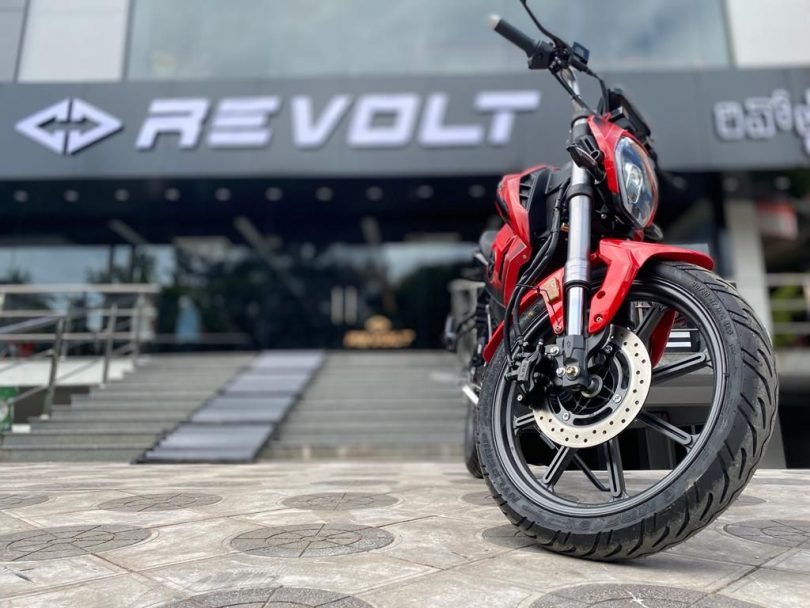 One of India’s next-gen mobility companies, Revolt Motor, has unveiled its latest dealership in the city of Vizag. As the 15th dealership in India, Revolt Motors has now set up its first-ever store in Andhra Pradesh. The e-bike manufacturer had unveiled its expansion plans consisting of 5 cities prior to the festival season in early November. In October 2021, the brand inaugurated dealerships in 3 cities- Bengaluru, Jaipur, and Surat.

With the store unveiled at Vizag, the RattanIndia backed company will continue to expand towards Kolkata, Coimbatore, Madurai, and Vijayawada. Revolt has also announced its plans of increasing its sales and retail network in 60 new cities across India. By early 2022, Revolt plans to expand towards Kolkata, Chandigarh, Lucknow & NCR to spread across a total of 70 cities.

Thanks to cooperating with retail partners in key cities, Revolt aims to set up new dealerships across the country. The rise in fuel prices has also increased the demand for electric vehicles. Revolt aims to provide India-centric, cost-effective and flexible innovations. The brand plans to drive the growth of electric mobility in India, which falls in line with its goal of making the country self-reliant.

Acting as sales points for the company, the new dealerships will allow customers to experience their EVs firsthand. Along with learning the charging aspects of the RV400, customers will also learn the charging point installation process. Revolt Motors also allows prospective customers to refer to their driving patterns after the test drive.

Powering the brand’s flagship e-bike RV400 is a 3kW (Mid Drive) motor along with a 3.24kWh lithium-ion battery. This enables the bike to produce 6.8 PS and 54 NM with a top speed of 85 kph. Via the ‘MyRevolt’ app offered by the company, customers can access and control loads of connectivity features for the RV400. The features included within the app are Geo-fencing, customizable sounds, complete bike diagnostics, riding data, and the distance travelled.

Revolt offers the RV400 in 3 colour options – Rebel Red, Cosmic Black, and Mist Grey. The brand also offers Eco, Normal, and Sport riding modes for rider convenience, depending on the situation. Meanwhile, the Revolt Switch Station enables customers to charge the RV400 from 0-75% in under 3 hours. The brand claims that customers can switch out their battery packs within 60 seconds at their nearest Revolt Switch Station.

Also Read: One Moto is a new EV brand you need to watch out for 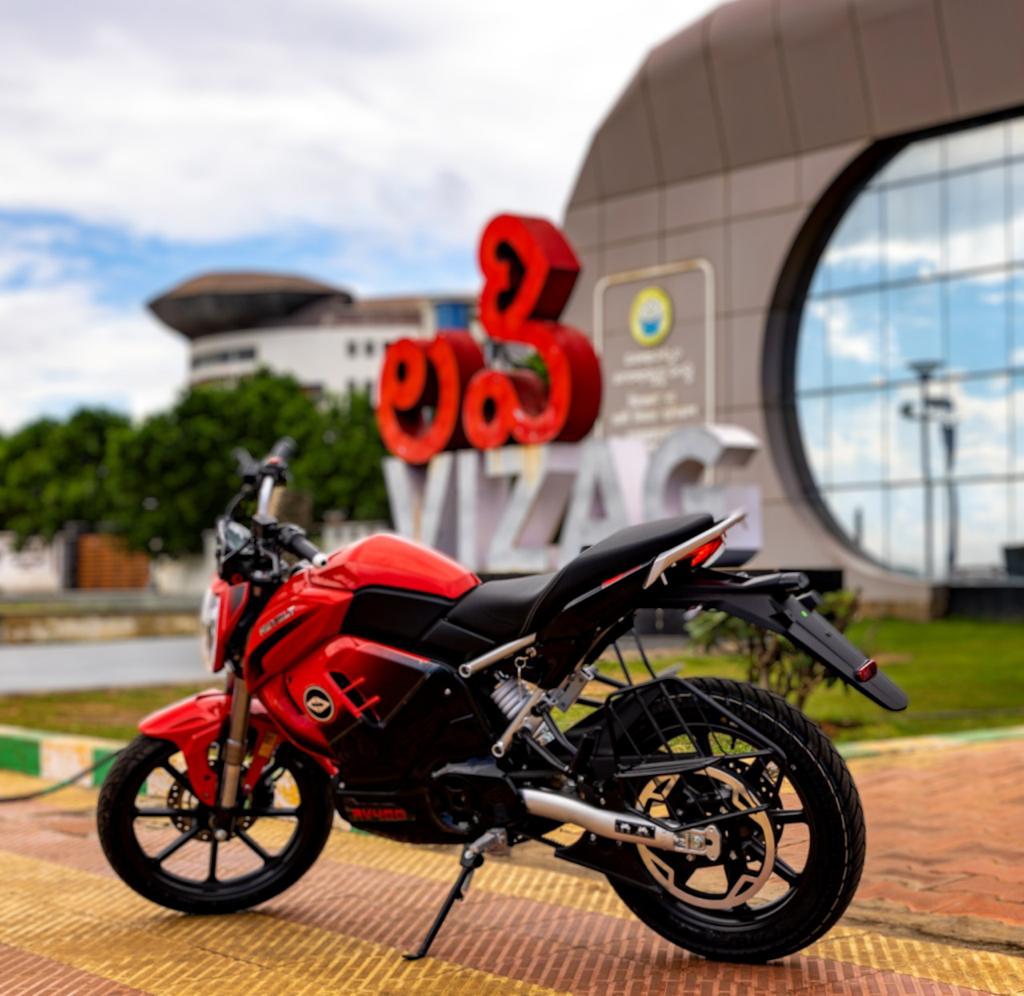 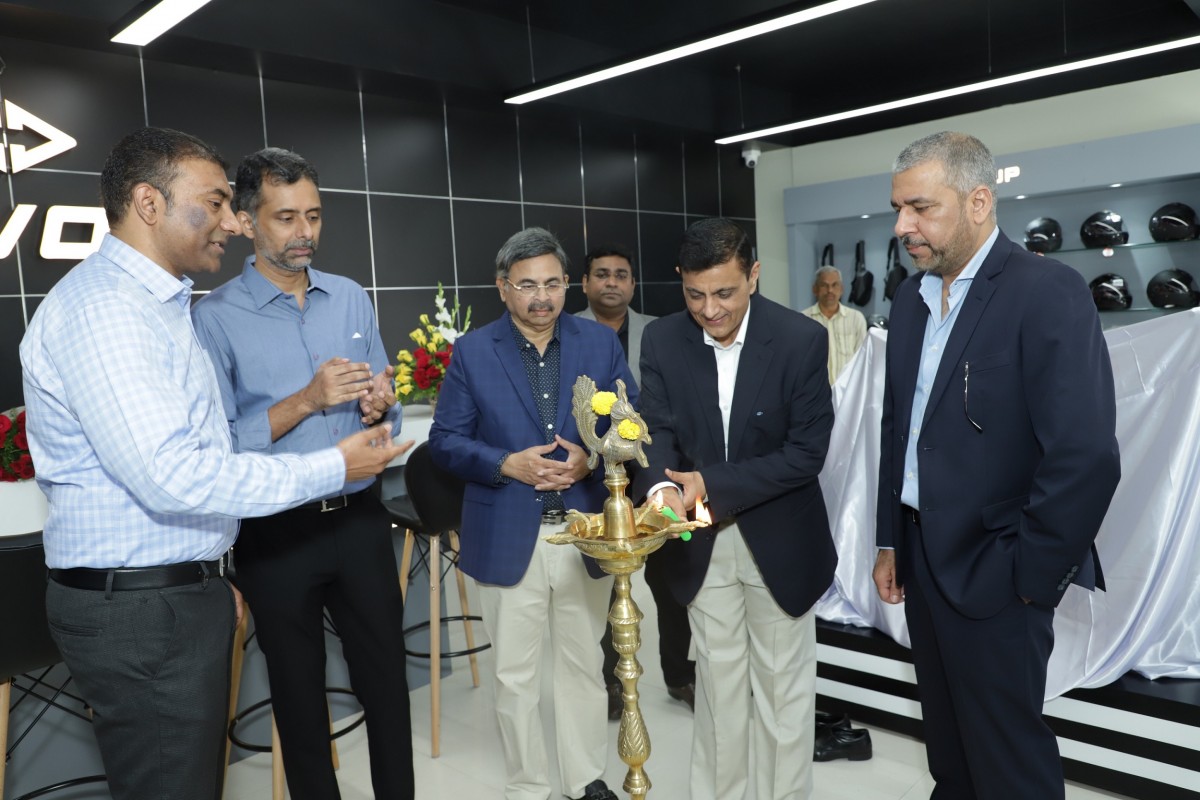