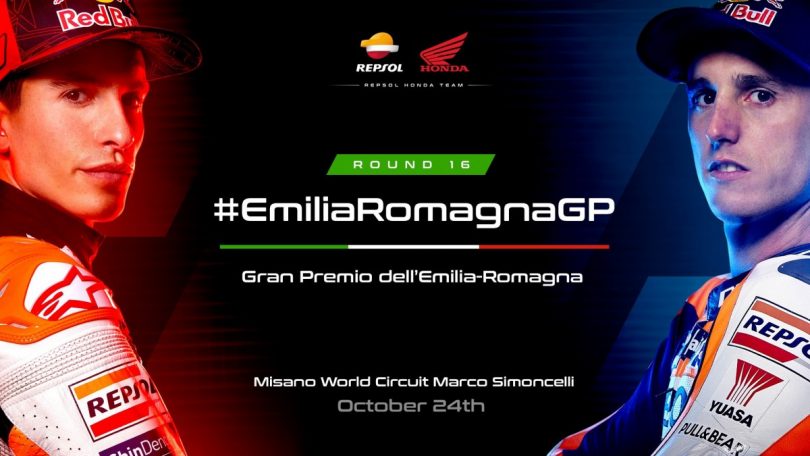 Marquez and Espargaro prepare themselves for the upcoming MotoGP 2021 Round 16, at the Misano World Circuit Marco Simoncelli. This is the second time in 2021 that MotoGP riders will take on this track. And this is also the only track after the Losail International Circuit in Qatar to have had more on-track action. As per weather forecasts, the race condition will have much colder conditions when compared to the previous race. Both the Honda riders will aim to continue their form and put on a great result for the team.

Marc Marquez Is In The Best Form Of The Year

Having finished the Austin Grand Prix as the race winner, Marc Marquez will aim to replicate the same in Misano. The rider is in his best form of the year after making three straight top-five finishes. And this also includes a podium in Aragon and a win in Austin. Marc is in his comeback year, and it seems he has adjusted to the Honda RC213V pretty well. The eight-time World Champion’s last race in Misano this year saw him finish at P4. But, now the rider is buzzing with confidence and will aim to better the result from last time.

Marc’s teammate, Pol Espargaro, will look into all he learned from the post-race test in Italy. After a break of two long weeks, Pol will do his best to achieve a positive result for the team. In the latest Misano Grand Prix, the rider had made a solid P7 finish. And now, leveraging the two days of testing post the Italian circuit, Pol looks ever ready. As of now, for the current season, Pol Espargaro has taken eight top-ten finishes. And this is quite appreciable, given this is his debut season with Repsol Honda Team. 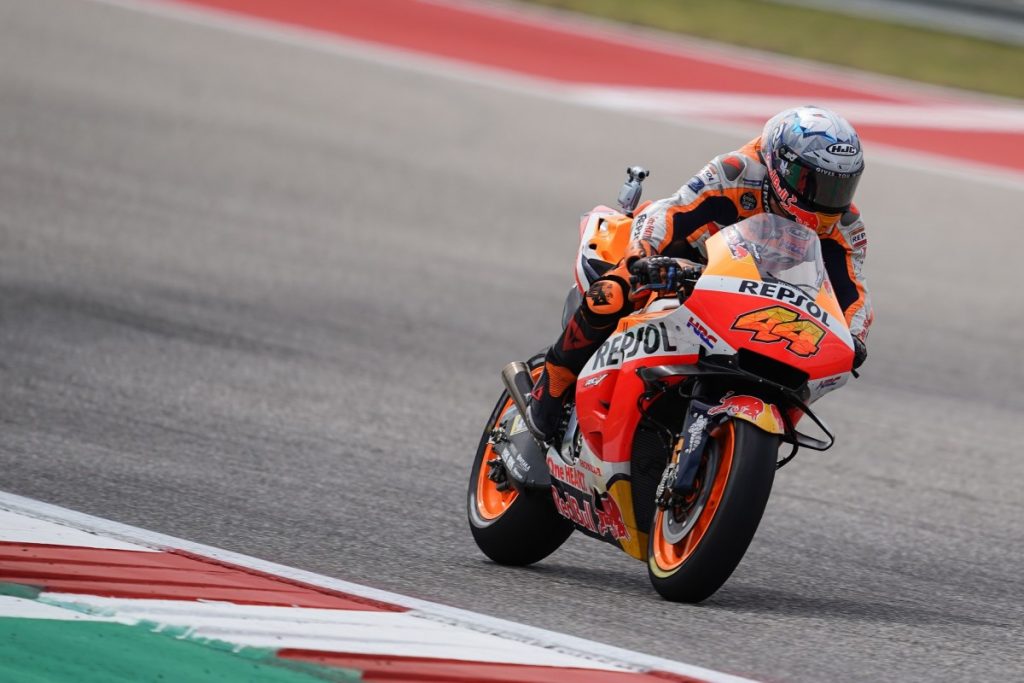 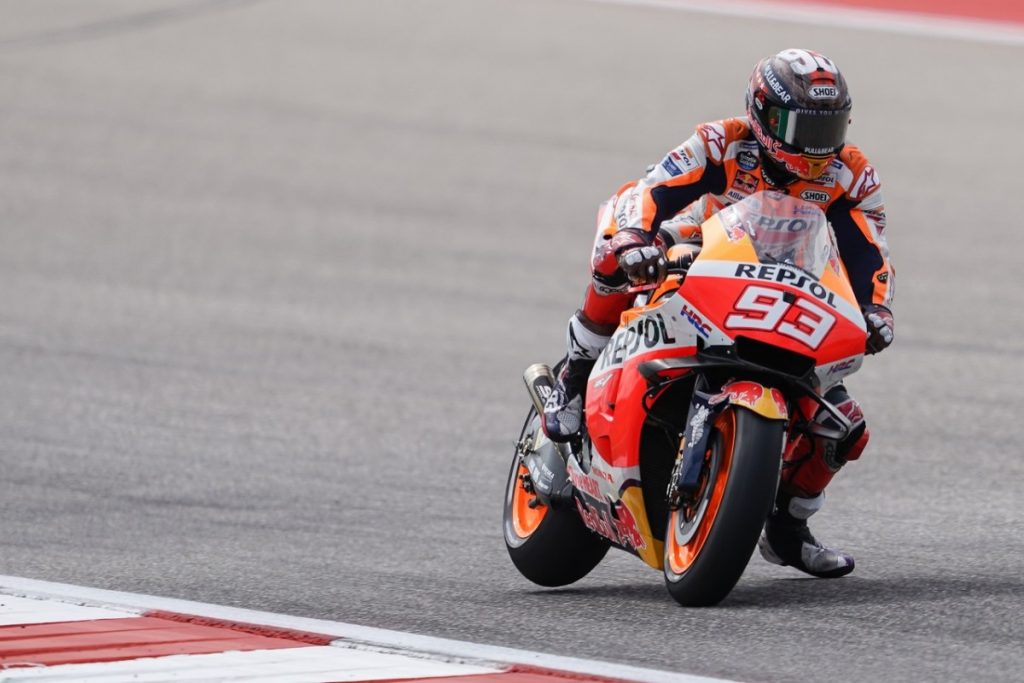