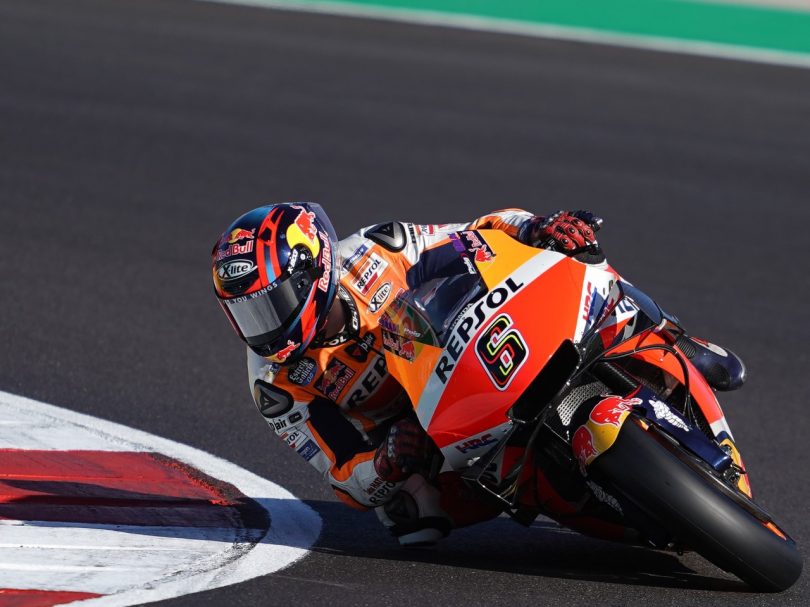 Both the Repsol Honda riders put up a great show in the last race weekend of the 2020 MotoGP Championship in Portugal. Both Stefan Bradl and Alex Marquez finished up in the top half of the table collecting a total of 16 points for Repsol Honda. It was an almost perfect race weekend in Grande Prémio de Portugal as the weather conditions were at it’s best.

The warmup session was leveraged by the rookie Alex Marquez as he confirmed the final aspects of his settings. He finished the 20-minute warmup session on the  7th position and proved his valour throughout. With the lights out at 1400 hrs, he had an excellent pace and kept on his position on the edge of the top ten just after 6 laps. He held his nerves for the entire race duration and there was an instance where he was fighting with the pack for the 4th position.

Meanwhile, the German rider of the Repsol Honda team, Stefan Bradl, was in the spotlight as he had shown a great show on Saturday. The warm-up session of Stefan included a fast fall where he came out unharmed. This fall had absolutely no impact on his race as kept fighting for a top 5 finish.

Having completed the last race for this year, the Repsol Honda team will get a sufficient break before starting to prepare for the action-packed 2021 Championship. The opening race of the season is scheduled to take place in Qatar at the end of March 2021 as per the provisional MotoGP calendar. 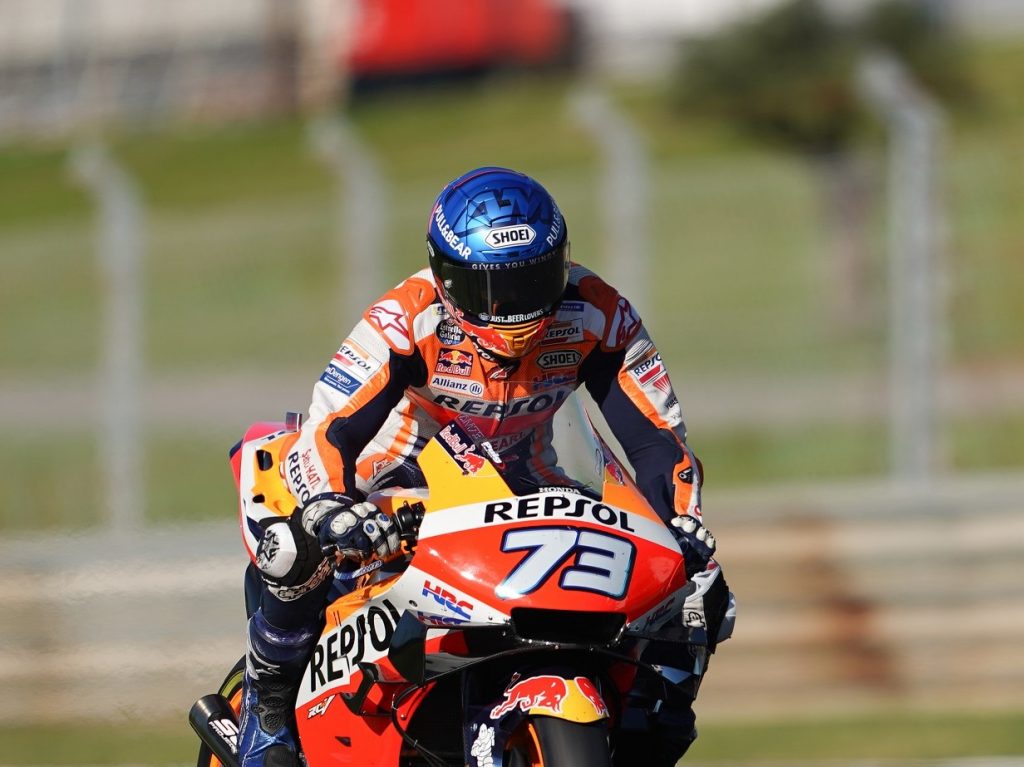