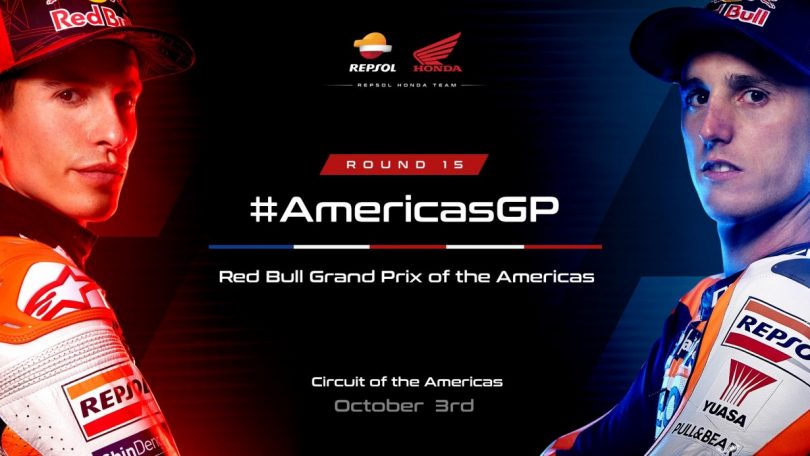 The MotoGP World Championship returns this next weekend to Austin, USA. Repsol Honda is more than motivated to carry forward their form in the previous races. Led by Marc Marquez and Pol Espargaro, the team will aim to put on a great show for their American fans. Austin is a relatively new track that was first added in the 2013 MotoGP Championship.

This is arguably one of the favourite race tracks for Marc Marquez. In 2019, having led the race for a maximum of the time missed the victory as he slid out in turn 12. Between 2013 and 2018, he has taken six straight pole positions, among other achievements. Thus, making him one of the favourites to take the win this weekend as well. Finishing second and fourth in the previous two races, the rider will look to continue with this form. He is also the pole-sitter for the last seven races held at the Austin track. In addition to this, he also holds the outright lap record with a time of 2’02.135 set in 2015.

The second rider for Repsol Honda, Pol Espargaro, has been looking quite sharp in recent encounters. His most recent race at COTA (Circuit OF The Americas) was in 2019, when he finished at P8. Continuing his form and taking all the inspiration, Pol will aim to put on a tough fight against the competitors. The rider also mentioned that he had found some new settings during testing in Misano. And thus, Austin will be the perfect place to put them to the test. The rider has finished outside the top-10 just once in the previous races at Austin. And thus, he will look forward to finish in the first half this coming weekend as well.

Where and When To Watch Austin MotoGP World Championship

The action starts on Friday with Free Practice at 20:25 IST (Indian Standard Time). Then you have the Qualifying 1 and Qualifying 2 on Sunday starting from 00:40 IST. Finally, the race takes place on Sunday, which in Indian Standard Time translates to 00:30 (Monday). Indian subcontinent fans can watch all the live-action on the Eurosport channel. The action is also Live streamed on Discovery+ App (Eurosport Channel). 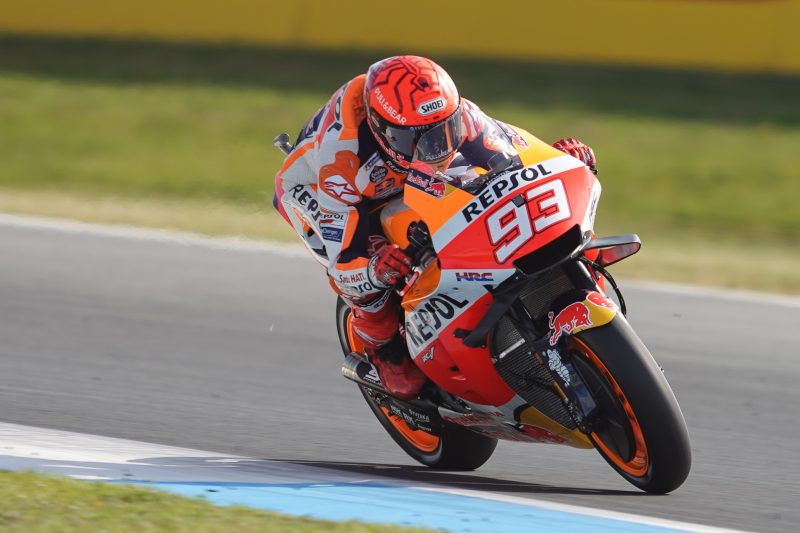 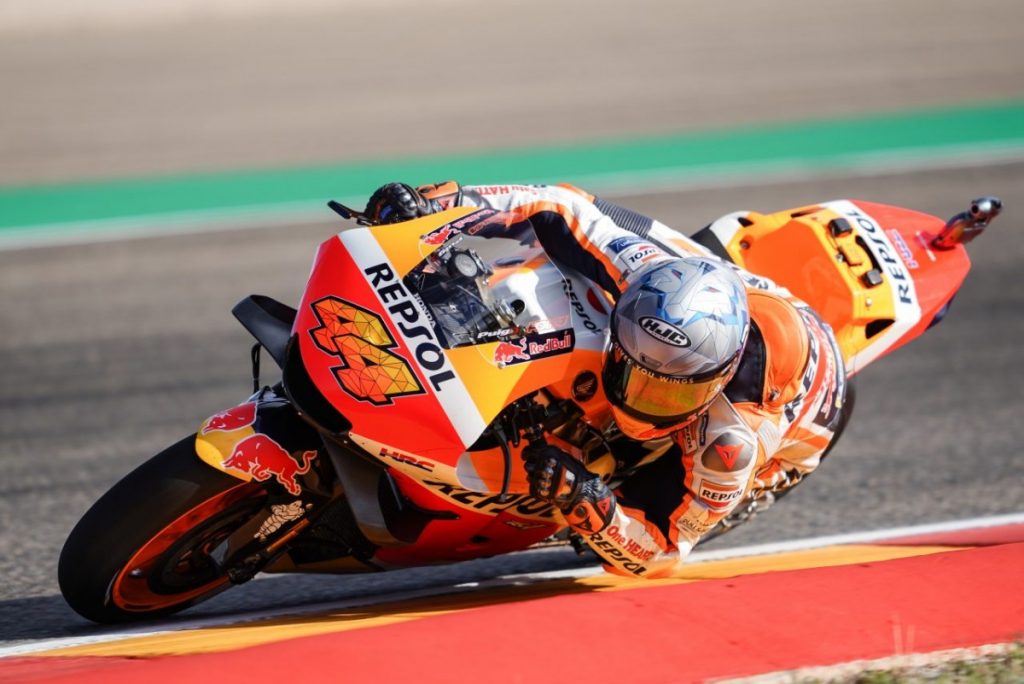