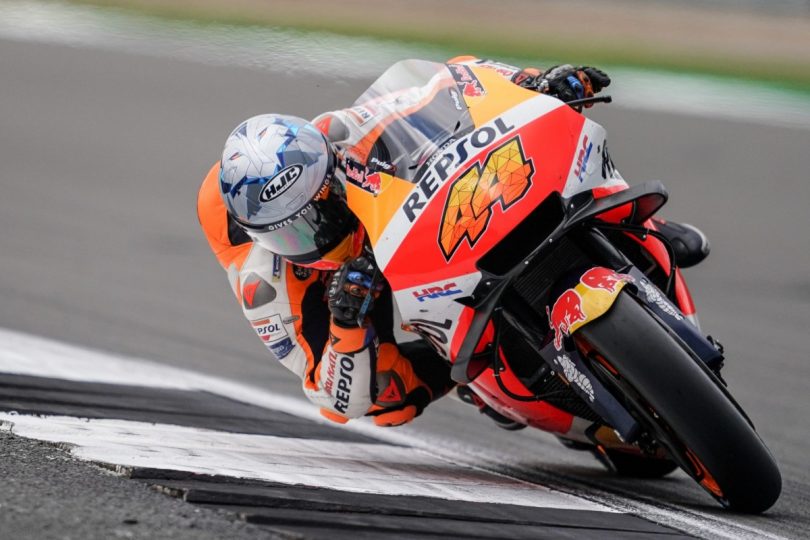 The Repsol Honda Team will return back on track for the British GP after the Summer Break. Both the riders Pol Espargaro and Stefan Bradl will continue to keep up with the momentum. After five weeks away, the MotoGP World Championship is set to return to action. Riders will have the Silverstone track to test themselves. Measuring 5.9 kilometres long and with eight left and ten right-hand corners, the British Grand Prix is the longest circuit on the calendar. Furthermore, it has a long history of producing some thrilling last-lap battles. Over the years, we have seen Marc Marquez battle the likes of Jorge Lorenzo and Alex Rins down to the final corner.

Pol Espargaro has some great memories of the British track. He had claimed the sensational pole position there in 2021, which was also his first with the Repsol Honda Team. The result marked a turning point in his 2021 season as he rode his RC213V and then made a clear and consistent step forward. For 2022 too, the aim is to replicate what happened in 2021. Having fully recovered after his crash in Germany, Espargaro will return to the track with full determination and make up for the lost time.

With Marc Marquez out due to injury, Stefan Bradl will substitute him and represent the Repsol Honda Team. Silverstone will be Stefan Bradl’s sixth race on the RC213V for the 2022 season. The German has also been improving on the 2022 RC213V. Bradl’s most recent race in Silverstone was in 2016. He has also claimed three top ten finishes at the British track while competing with the LCR Honda Team from 2012 to 2014.

The number 93 rider continues his recovery from his right humerus operation and won’t race at the Silverstone. As per the latest update, he is now clear to begin physiotherapy after his six-week post-op medical check. 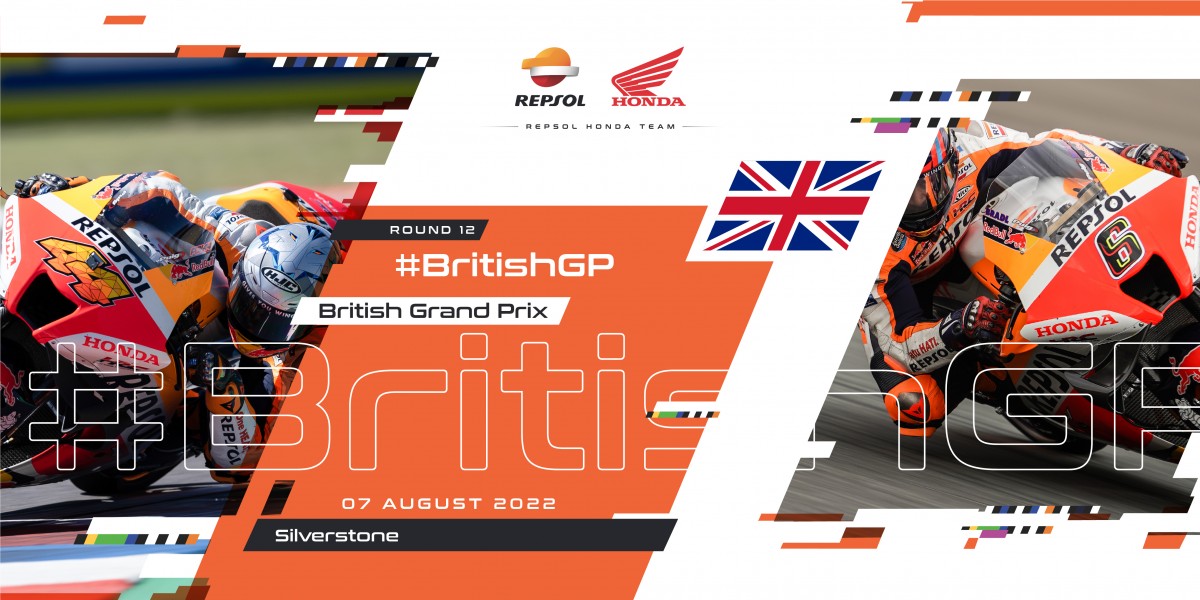