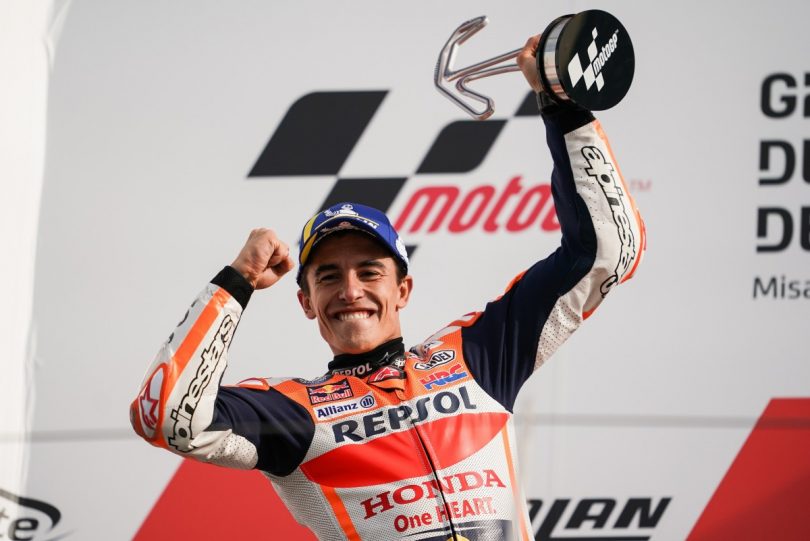 Marc Marquez’s lightning start enabled him to jump straight into podium contention after starting from the 3rd row on the grid. With Jack Miller crashing out a few laps later, Marc and Francesco Bagnaia pushed each other at the front. Breaking away from the others, the pair traded fast laps throughout the majority of the race. The #93 Honda was within a few tenths of the Ducati as Bagnaia seemed to have the edge over Marquez.

Building Pressure on the Race Leader

Sadly, a sudden fall for Bagnaia meant that Marquez was now the race leader ahead of his teammate. Marquez’s victory at the Misano Race Track signified his back-to-back wins since the Japanese and Australian GPs in 2019. Pol Espargaro started from fourth on the grid, slotting behind Marquez and the Ducati pair with Miguel Oliveira following behind. Despite the constant pressure from Oliveira, Espargaro kept his cool to increase his race pace and opened up an advantage.

As Ducati rider Bagnaia fell during the closing laps of the race, Espargaro promoted himself from 3rd to 2nd place. This allowed the #44 rider to achieve his first podium for the team and his best premier class result. After several difficulties, Honda and the Repsol Honda Team showcased their progress as they produced a 1-2 finish. The team’s aim is to put themselves back into the front of the World Championship standings for 2022.

This result also marks a 1-2 finish for Honda’s RC213V superbike since the 2019 Australian GP where Marquez took the victory. Moving to 6th in the World Championship standings with 142 points, Marquez is just 7 points shy of Miller. His teammate Pol Escargaro with a total of 90 points is in a close battle for 8th in the standings. With Maverick leading Escargaro by 23 points, both riders aim to give it their best for the final two races. Honda HRC and Repsol Honda Team congratulated Fabio Quartararo and Yamaha on winning the 2021 MotoGP World Championship. 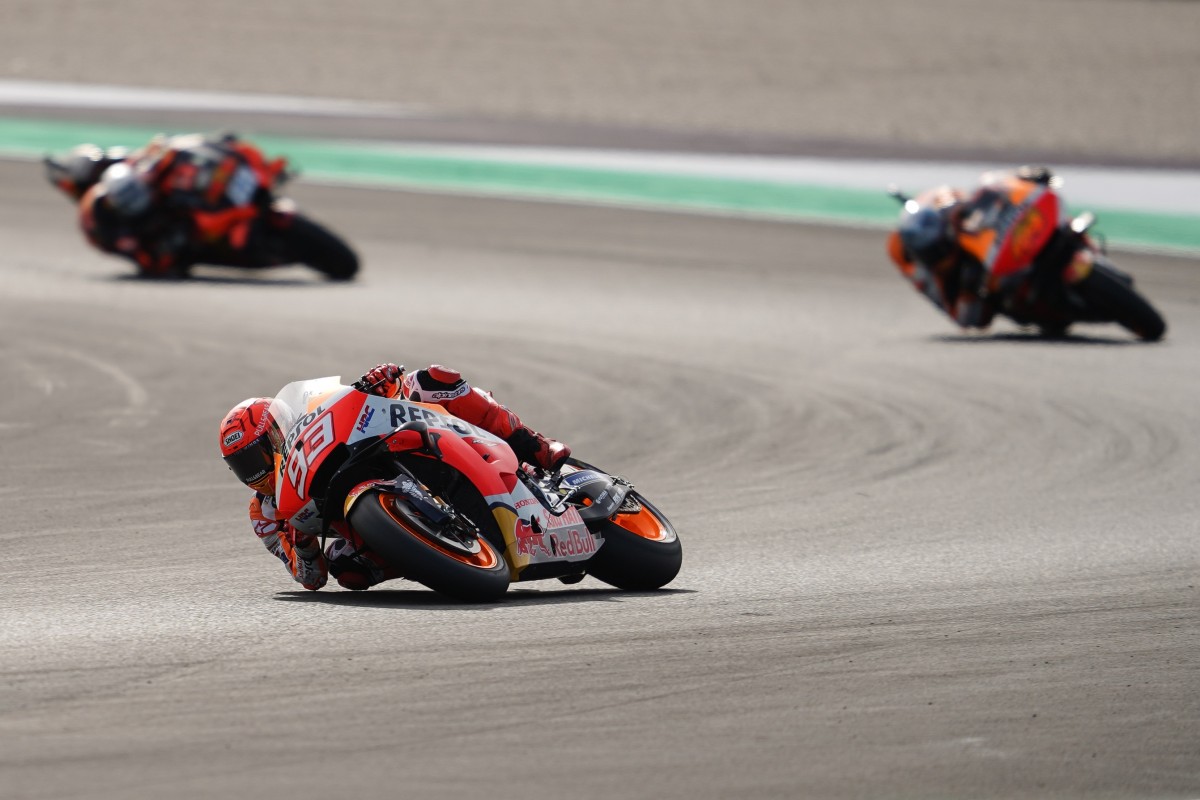 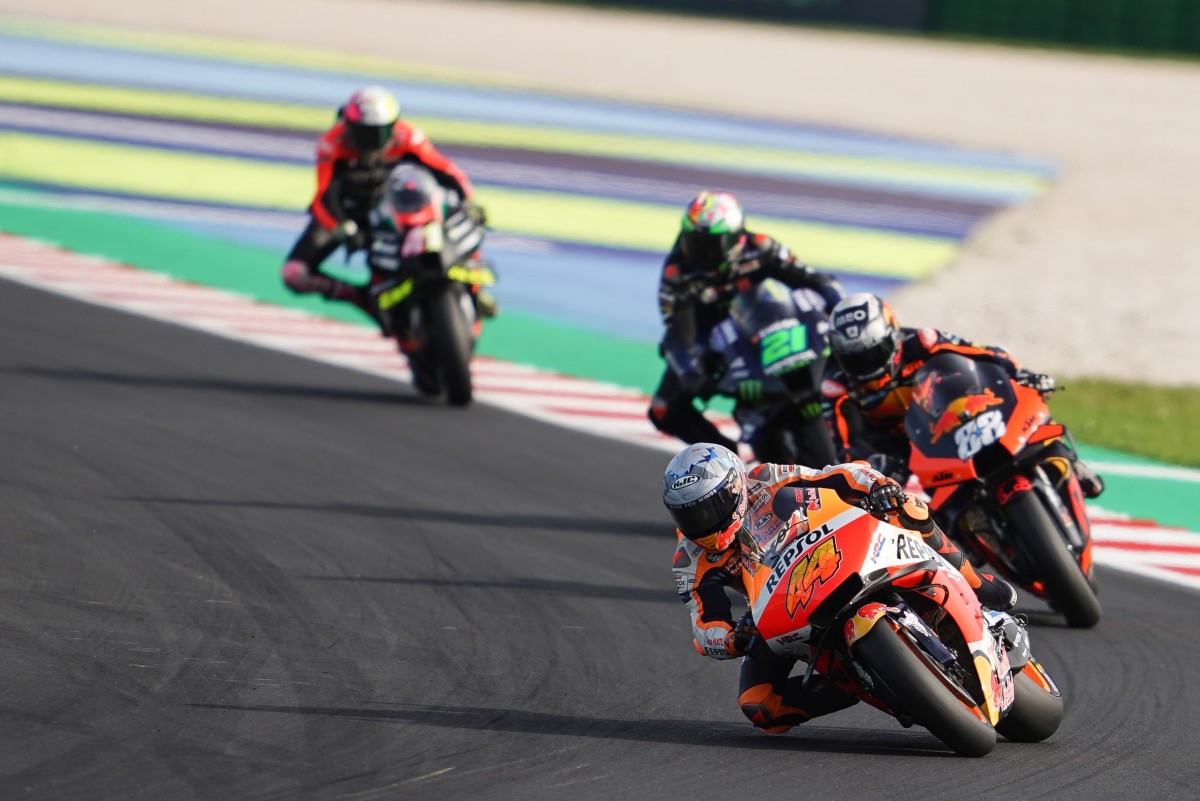