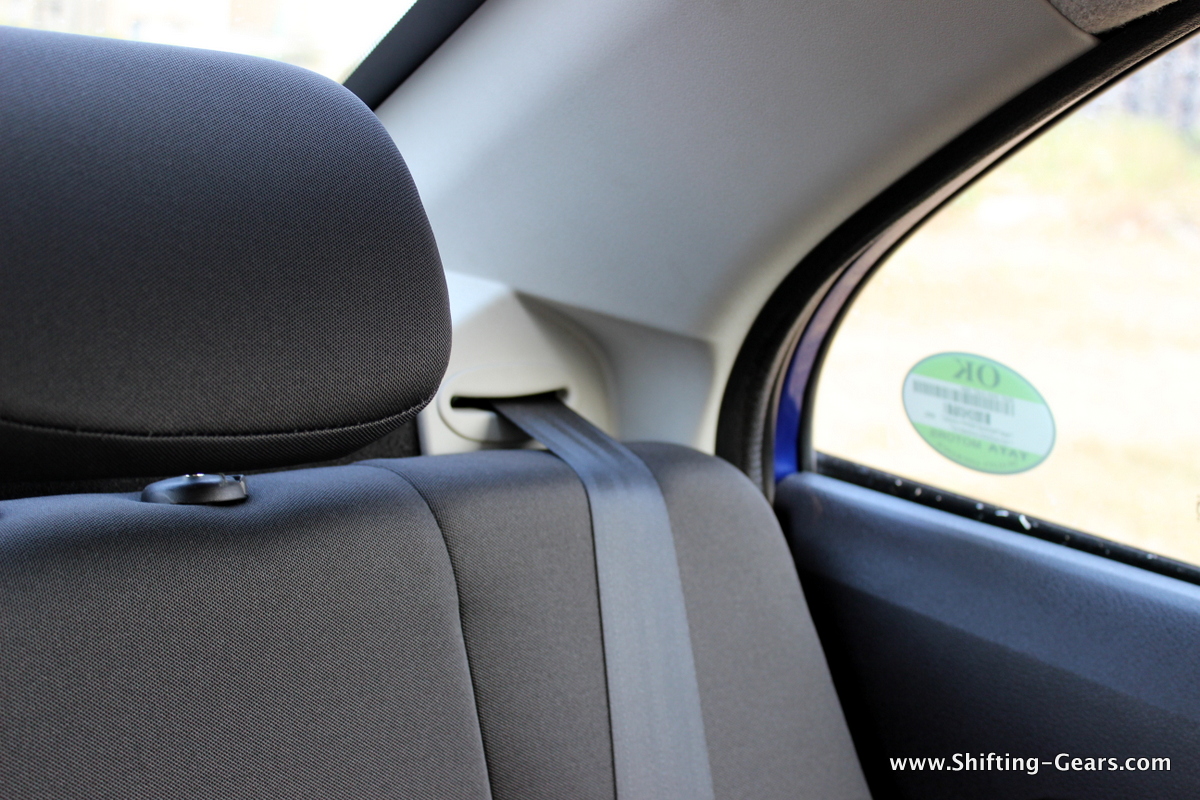 Union Minister of Road Transport and Highways, Nitin Gadkari, recently said that his ministry is looking at enforcing a seat belt warning alarm system mandatory for rear seat occupants. He also said that the MoRTH will issue a notification in the next 3 days. The notification will also include a penalty structure for rear seat passengers who are not wearing seat belts.

Many automotive and road safety experts are stressing the need to use rear-occupant seat belts in passenger cars. Nitin Gadkari has also acknowledged the importance of buckling up at the rear. Currently, the set belt warning system is only compulsory for front-seat passengers. However, it will now also be applicable for rear-seat passengers, Gadkari said.

At an event Business Standard organised on 6th September, Nitin Gadkari said that the alarm’s irritating beep will compel rear seat passengers to buckle up.

Current Fines As Per CMVR

There is already a fine of INR 1,000 in place under Article 138 (3) of the Central Motor Vehicle Rules (CMVR). However, the problem seems to be about user behaviour and enforcing the regulations. Many in India often overlook using seatbelts in the rear seats of a car. They often assume that they are in a safer place as there is no steering wheel or dashboard in front of them.

Unbelted Rear Passengers A Risk Even To Belted Front Passengers

Increase In Road Accidents In India

Nitin Gadkari’s statement comes just a few days after former Tata Motors chairman, Cyrus Mistry, died in a car accident. According to the latest data on road safety, the number of road accidents and the number of lives lost are increasing. The National Crime Record Bureau recently released a report on Accidental Deaths in India 2021. As per the report, there were 4,03,116 road accidents in India last year. Road accident fatalities have also gone up by 16.83 per cent. In 2021, there were 1,55,622 road fatalities, up from 1,33,201 in 2020. As per the report, a total of 3,71,884 people suffered injuries, up by 11 per cent from 2020’s 3,35,000. 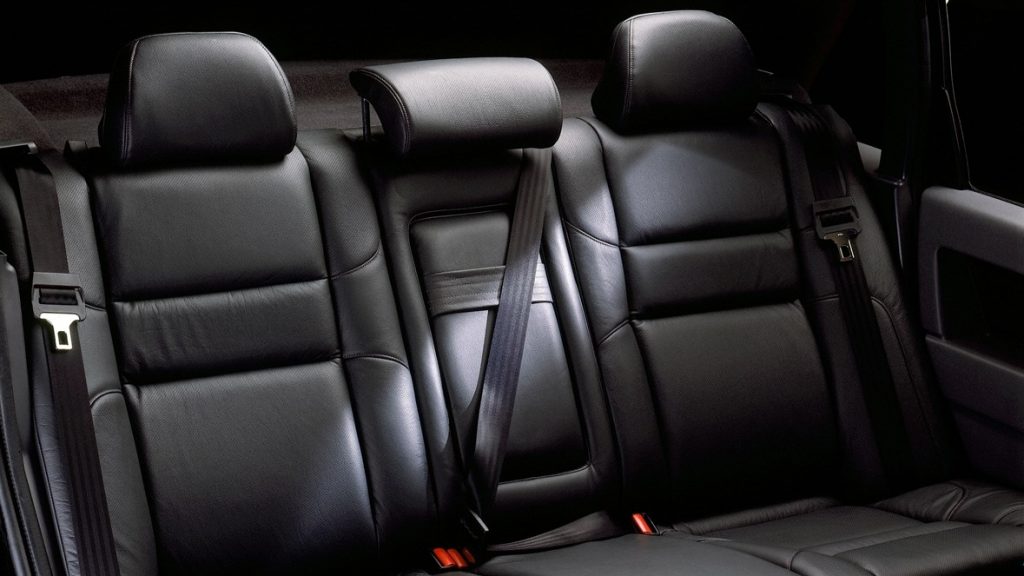