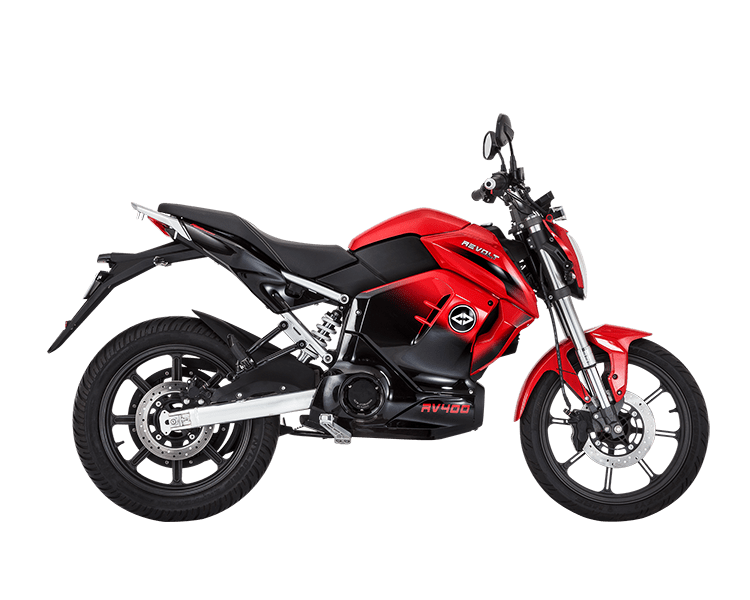 Rajasthan state government announces its 2021 EV Policy. This is in tune with the EV Policy of other state governments who have also made similar announcements recently. These incentives are also one of the main reasons for the sudden spike in demand for electric vehicles. Along with this, the central government is also offering a substantial amount of subsidy under the FAME II scheme. Electric Vehicles are better than their petrol counters parts in almost every aspect. Be it running cost, maintenance cost, pick up, and easy to maintain. But, one of the major concerns is range anxiety. Given the thin and slim e-mobility infrastructure in the country, some customers are still not convinced.

EVs To Get Cheaper In Rajasthan

RattanIndia’s Revolt Motors, one of the emerging and highly in-demand electric manufacturers, has praised this new EV policy introduced by Rajasthan. This new policy will enable Revolt Motors motorcycles with a battery capacity of 3.24 kWh to get incentives worth INR 10,690 per motorcycle. These incentives are over and above the FAME II incentives offered by the Central Government.

And, hence on combining both the incentives, Revolt’s range of motorcycles is cheaper by at least INR 58,690 per motorcycle in Rajasthan. This includes the refund of State GST which amounts to 2.5 per cent of the vehicle cost. This is a significant boost for the sales of EVs in the state of Rajasthan.

The demand for EVs in the market will grow much more robust in the upcoming years. Statistics suggest that there will be more than 50 lakh EV two-wheelers in India over the next five years. And currently, more than 20 states are formulating and updating their EV policy. This will help in boosting the sales of EVs across the country.

Recently Revolt had revealed that its RV400, one of the top-selling EV motorcycles in the country, got sold out minutes within the opening of the booking window. Currently, many other EV companies have also set their foot in the country by introducing their products. The e-mobility infrastructure is also expanding at a much appreciable rate with both Government and Private players involved in it. 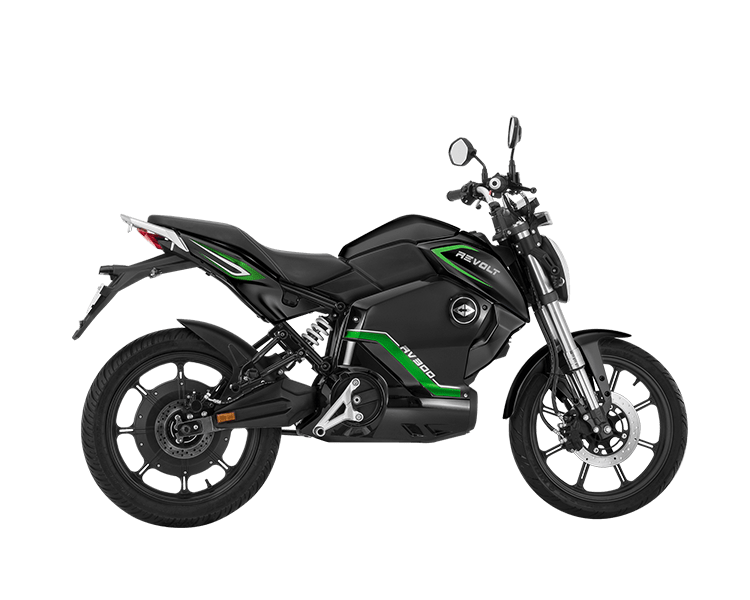