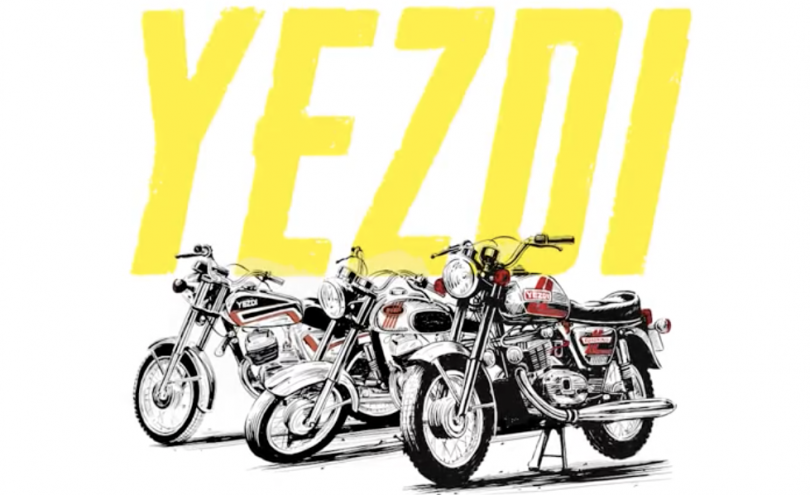 Yezdi will soon be launching its new motorcycles in the Indian market. The brand has officially released a teaser on social media channels, revealing that it is getting ready to launch its products. The new brand is under the umbrella of Classic Legends, which resurrected the defunct Jawa brand in the Indian market. Jawa, too is promoting Yezdi’s arrival in the Indian market through its social media platform Twitter. Jawa also posted on the micro-blogging 2site that the infamous Yezdi is ready to carve out its own identity.

Yezdi plans to launch two new bikes in the Indian market. According to spy shots, the brand will be launching a Scrambler motorcycle and an Adventure motorcycle. The brand has also filed patents for the ROADKING moniker in the Indian market, which leads us to believe that the brand will reincarnate the name for the adventure motorcycle. The Yezdi Roadking adventure will come with an upright design similar to the Royal Enfield Himalayan, which is also likely to be its prime competitor. The motorcycle will also feature the latest electronic features, such as a large TFT screen.

Yezdi is likely to borrow the Jawa Perak engine to power adventure motorcycle. Powering the Perak is a 334cc single-cylinder engine with liquid cooling. The engine produces 30.6 Hp of power and 32.7 Nm of torque on the Jawa Perak and comes with a 6-speed gearbox. The Scrambler could use the smaller 293cc single-cylinder unit that produces 27.33 PS of power and 27.02 Nm of torque. The smaller engine powers the Jawa Classic and Forty Two.

The new Yezdi brand is likely to attract enthusiasts of the brand and also help the brand expand sales. The new motorcycle will also target a wider audience expanding new horizons for the brand. The adventure segment is booming in India, and the new bike will help Classic Legends gain sales. More details on the bikes are still awaited. 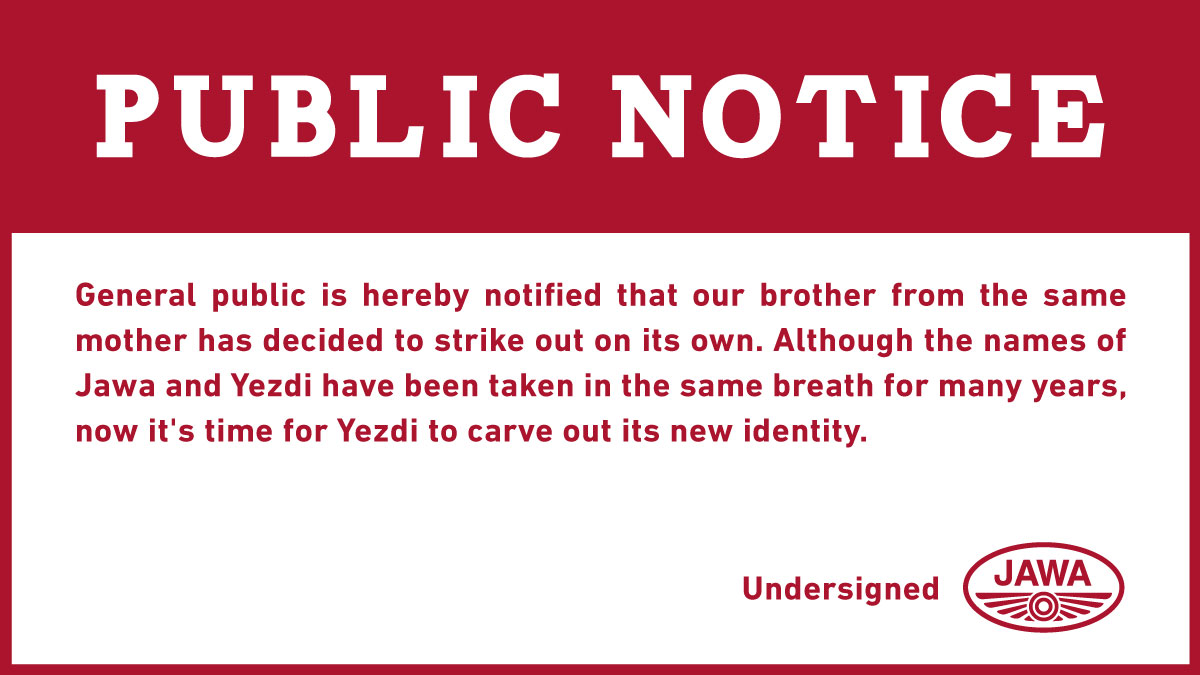