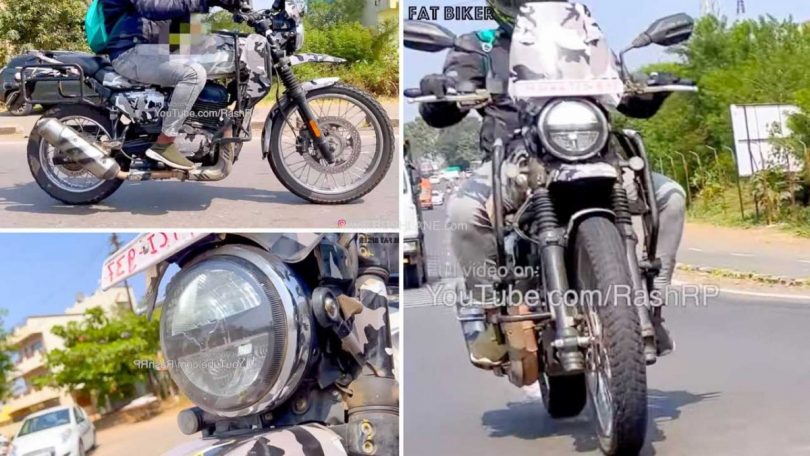 The Yezdi Roadking Adventure motorcycle has been again spied testing on public roads. New pictures of the motorcycle reveal more details of the bike and what could be installed in the future. The motorcycle will come with a rounded headlamp with stacked LEDs that appear quite similar to the Honda CB350 headlamps. The ADV also features an overall design silhouette quite similar to the Royal Enfield Himalayan. Spyshots also reveal a full digital instruments cluster similar in shape and size to the KTM 390 Adventure motorcycle.

Other design details include tank extensions with a pipe frame that can be used to carry a jerry can or strap luggage. The motorcycle also features split seats with special emphasis on ergonomics. The brand will offer an upright handlebar and mid-set footpegs. The bike will come with a high-mount front fender, a secondary mudguard on the front, a short front fender, and a high-mount exhaust. The motorcycle also comes with a high fuel tank with a large capacity and luggage pannier mounts. This will enable the rider to traverse long distances with ease.

Powering the Yezdi Roadking is likely to be a 334cc single-cylinder liquid-cooled engine. The motor produces 30.6 Hp of power and 32.7 Nm of torque on the Jawa Perak. The engine will come with a 6-speed gearbox.

Also Read: Yezdi Roadking getting ready for launch in India 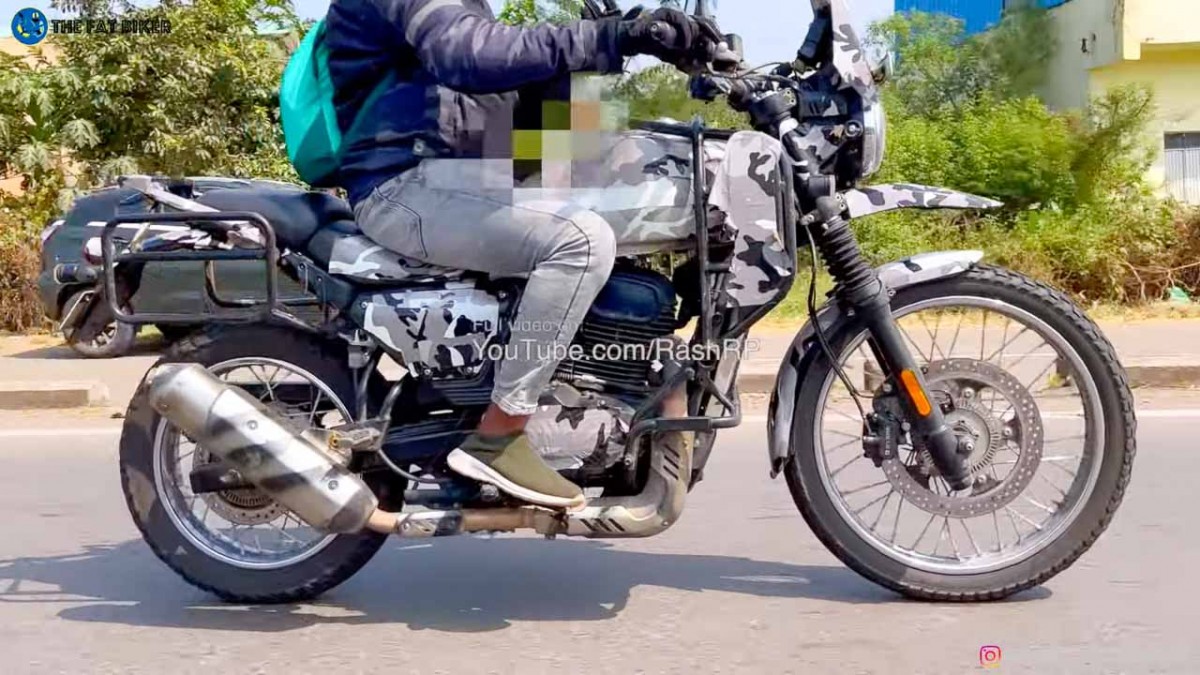 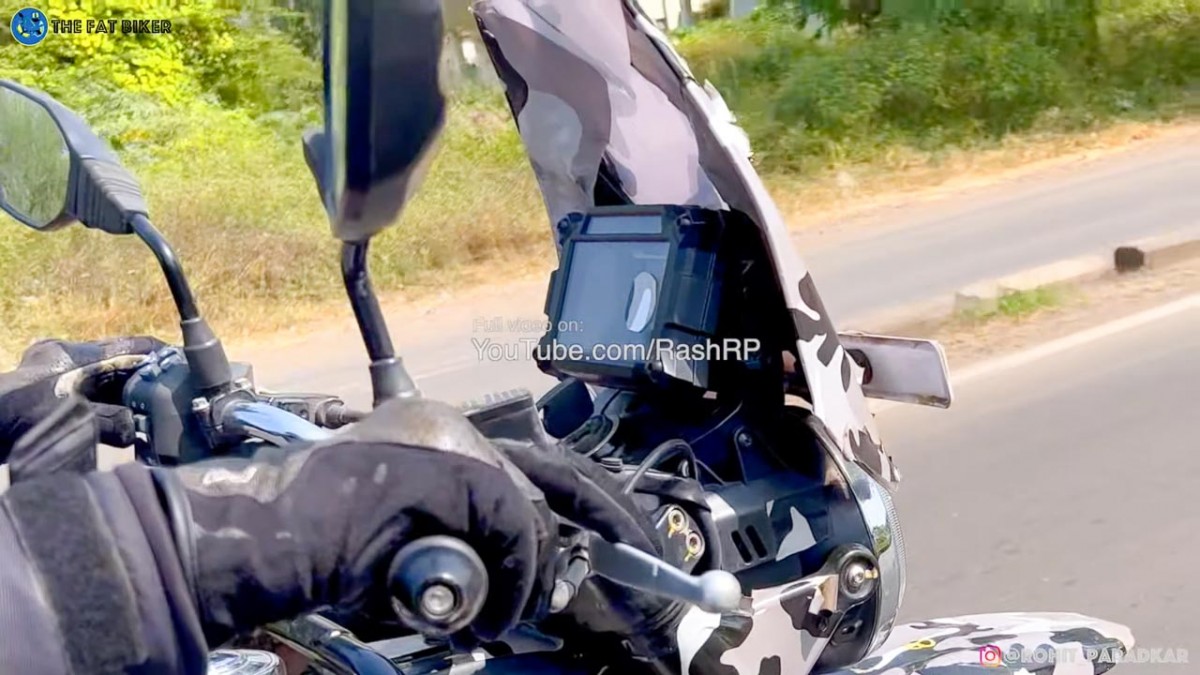 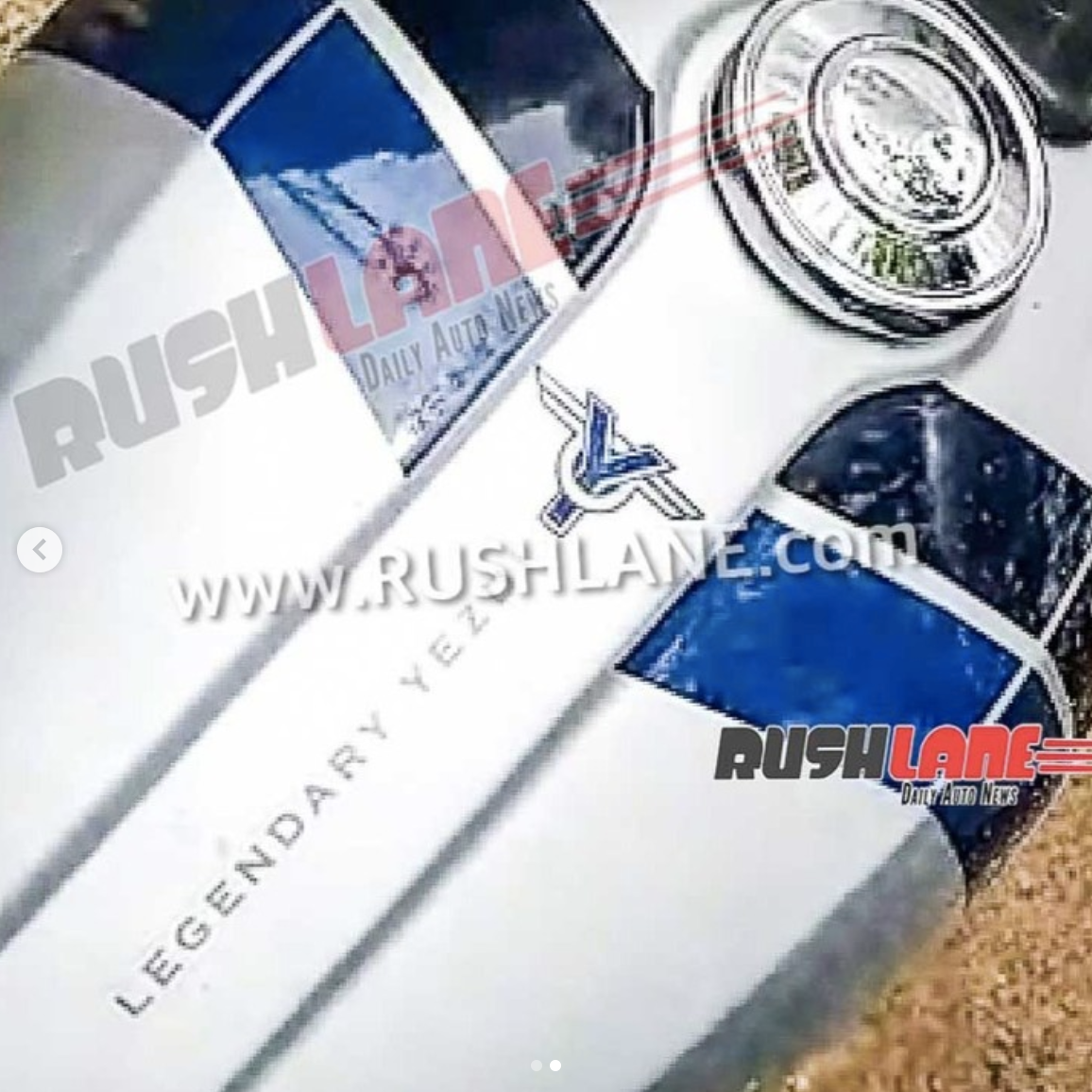 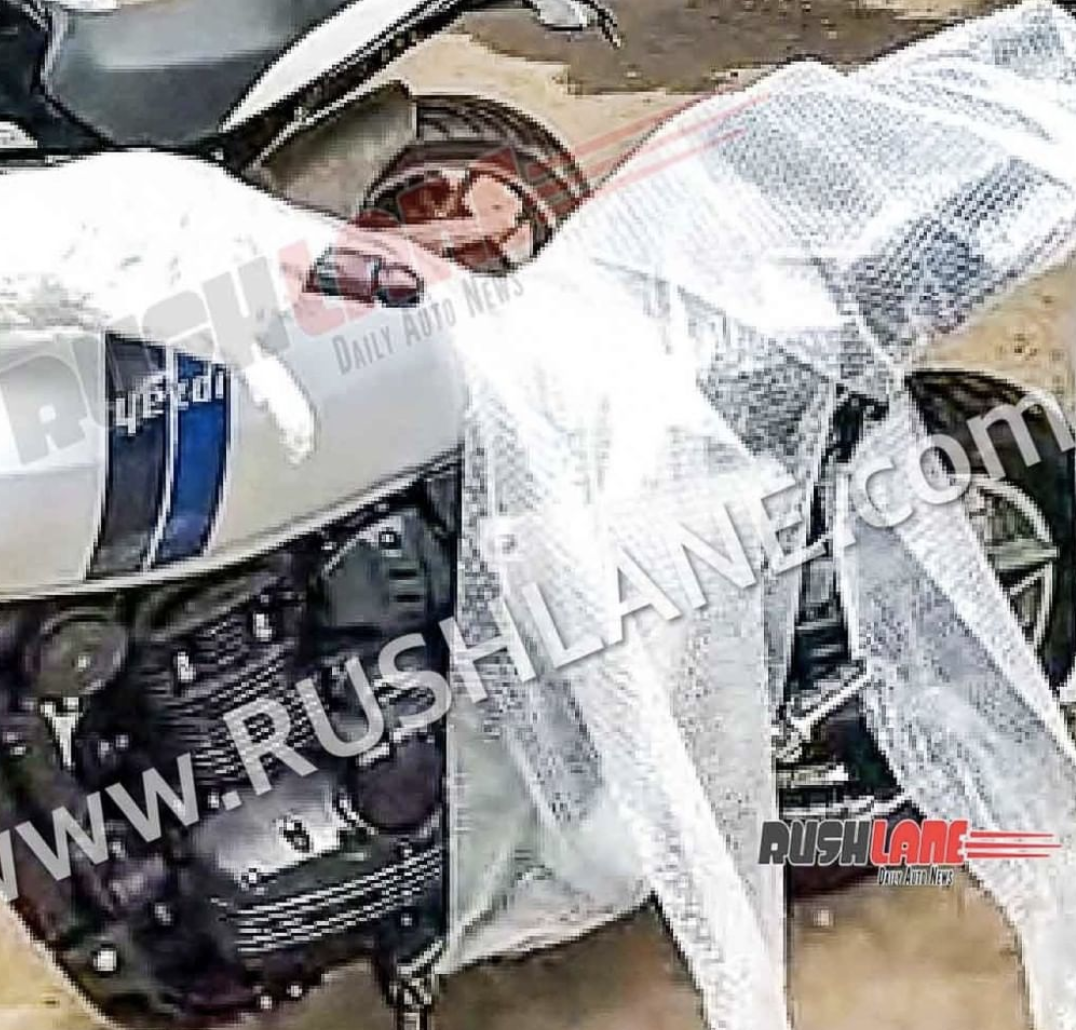