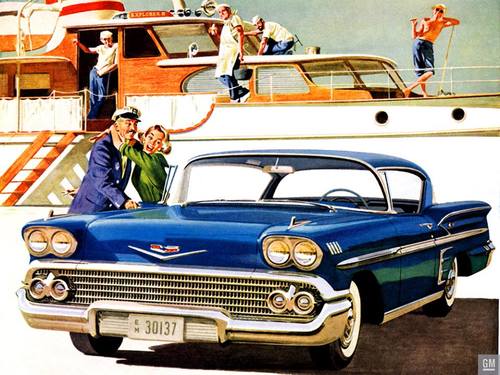 Introduced in 1958, Chevrolet revived the moniker not once but twice and now according to reports the ‘Impala’ is likely to be laid to a final rest. Chevrolet is likely to end production on the Chevy Impala by the end of February 2020.

The demise comes from the rising demand for SUVs and crossovers than sedans. The Impala’s base model LS was discontinued in the final Model Year which made the entry-level trim USD 3600 more expensive. Coupled with the low demand for sedans, the market shift to SUVs and the rising cost of the car, Impala lost 25% sales in 2018 and 20.5% in 2019. The company also decided to put the Detroit-Hamtramck and the Lordstown assembly complex on the closures list where the Impala, Cadillac CT6 and the Chevrolet Cruze are made which may also have been compounded in the loss of sales.

The Impala was launched in 1958 and in a year GM sold more than 4,40,000 cars and by 1965 the company had sold more than a million cars. The 1958 Chevy Impala had the spirit of America with its double rounded headlights, chrome bumpers, chrome belt-line and a large tail section. The car was discontinued in 1985 and almost ten years later came the Impala SS (Super Sport) which was the performance-oriented model of the mid-90s that came with a V8 engine and rear-wheel-drive.

Unconfirmed sources also believe that the Impala moniker will be revived in the future with the introduction of a fully electric car from the brand. 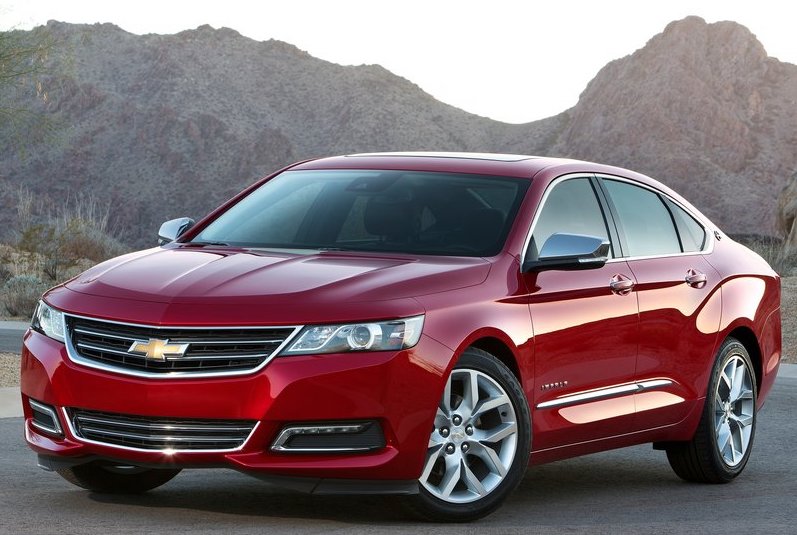 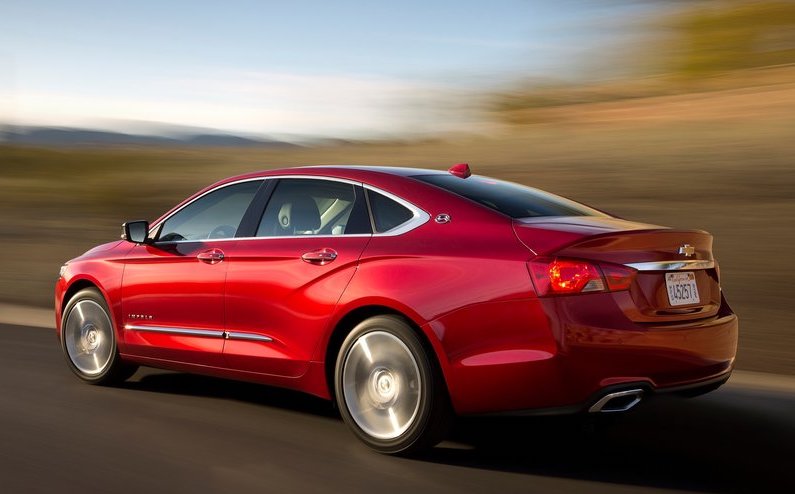 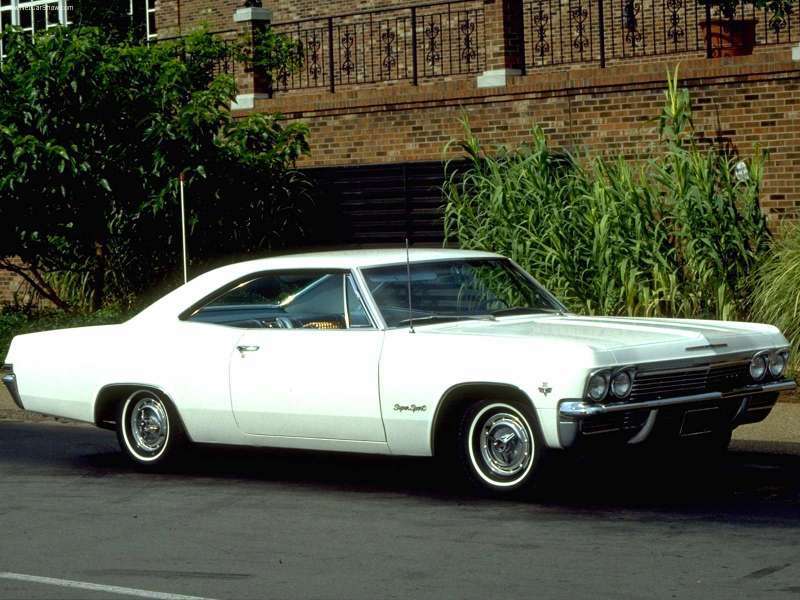