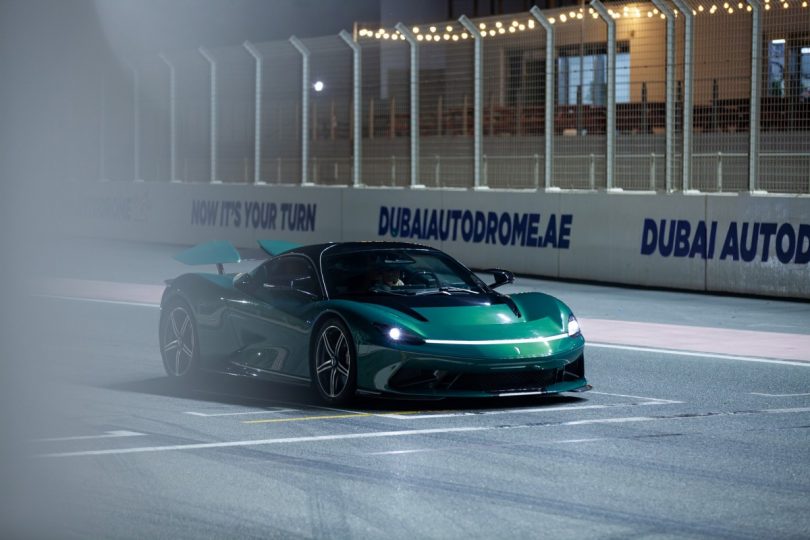 The Pininfarina Battista recently debuted at the Dubai Aerodrome in the United Arab Emirates. During the launch event, the all-electric car broke multiple speed records, including the fastest acceleration for a production car.

During testing at the Dubai Autodrome, the Battista broke the records in the 0 to 60 mph (96 km/h), 100 km/h (62 mph), 120 mph (193 km/h), and 200 km/h (124 mph) runs, showing the capability of the Rimac-sourced electric powertrain. This is good news for us enthusiasts as the future looks bright for electric vehicles. Although the car is from a niche category, it means that not all EVs are going to be boring commuter cars.

Pininfarina Battista is faster than an F1 car

It not only set speed records but also shattered braking records. The Battista also brakes just as well as it accelerates. In fact, it just set the record for the fastest-braking EV on the planet. The Battista came to a complete stop from 100 km/h in just 31 metres (101.7 feet).

Powertrain of the Pininfarina Battista

The powertrain of the car, including the motors, has been sourced from Rimac. These electric motors combine to produce a humongous 1,900 HP and a massive 2,340 Nm of torque. Add to these specs is the fact that the car can go 476 km on a single charge. That said, if repeated speed runs are conducted, the battery won’t last as long.

These speed records come close on the heels of the news of the Rimac Nevara breaking the highest speed achieved by an EV – 412 km/h just a few days back. 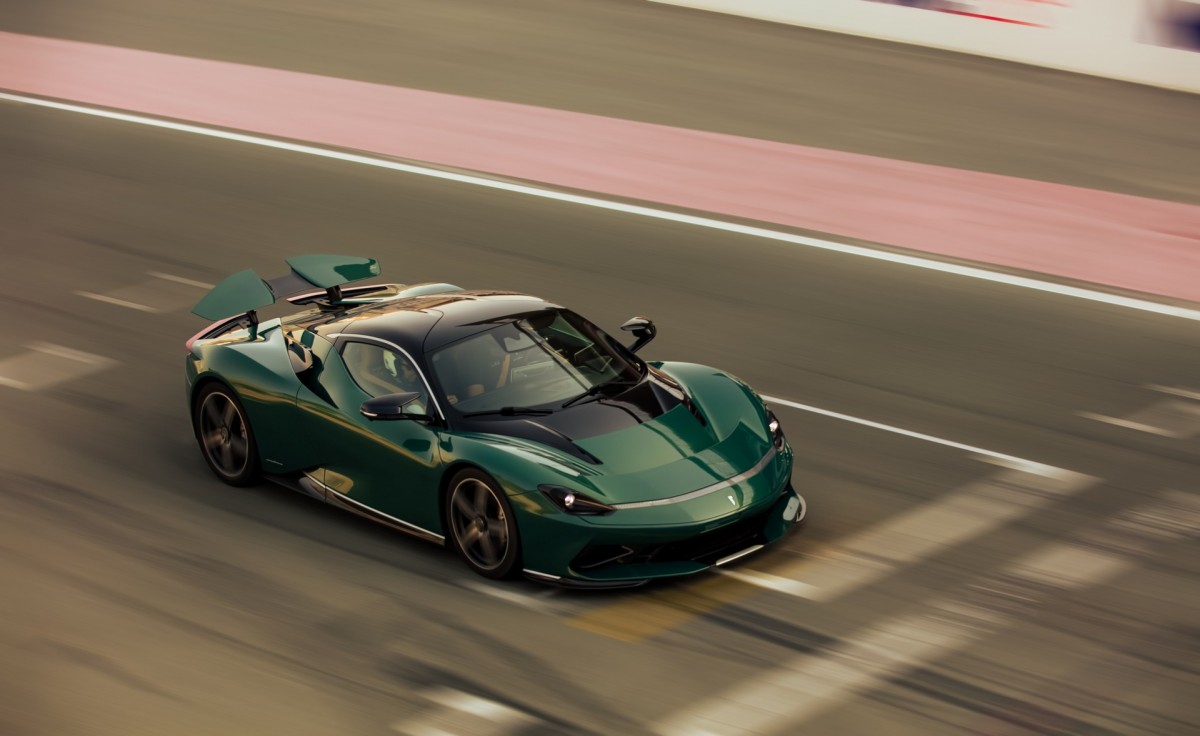