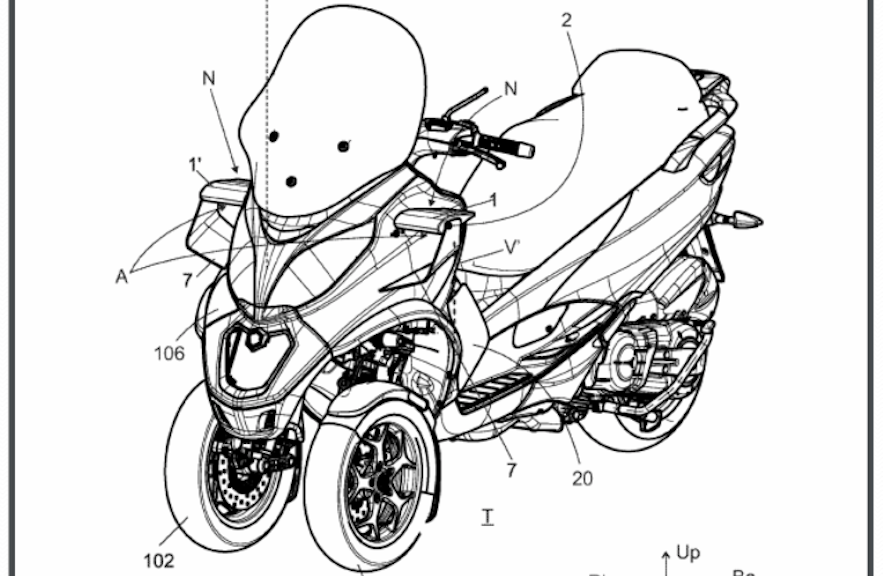 According to the design patents, the active winglets are mounted to the front of the vehicle which can be controlled automatically or by the rider and the winglet is meant to provide enhanced aerodynamic load and provide improved grip, stability and traction. The appendages not only provide better grip & tractability around corners but unlike fixed winglets that increase drag in straight lines the active winglet can alter the air flowing over them to optimise the drag coefficient.

The active aero features are expected to debut on MotoGP motorcycles before they are put on a production motorcycle. The technology still seems to be on paper and the brand could not have yet conceived a working model and the design patents show a trike (three-wheeled motorcycle) mounted with the aero wings, but the vehicle shown in the patent documents is likely to be only used as background art.

The brand at the EICMA 2019  unveiled the Aprilia RS660 which was earlier hypothesized to feature active aero winglets but the production-spec motorcycle which was also recently spied sans camouflage does not come with active winglets. The active winglets are expected to debut on the next-generation Aprilia RSV4 superbike.

Due to the COVID-19 pandemic, the research and development on the active aero winglet could have been suspended and in the near future as soon as thing on the health front normalises around the world, we are likely to see the active aero technology in flesh.

Talking about the Aprilia RS660 it draws its design and styling inspiration from its elder sibling the Aprilia RSV4 and comes with an aerodynamic bodywork, triple LED headlamps with LED daytime running lamps, layered side fairing with aero ducts, bubble windscreen, step-up seats and a raised tail section. The Aprilia RS660 is also expected to reach showrooms as health situations normalise. 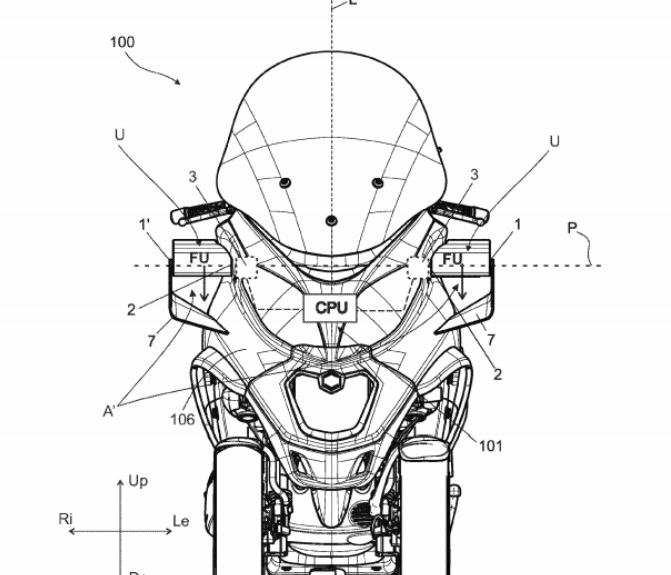 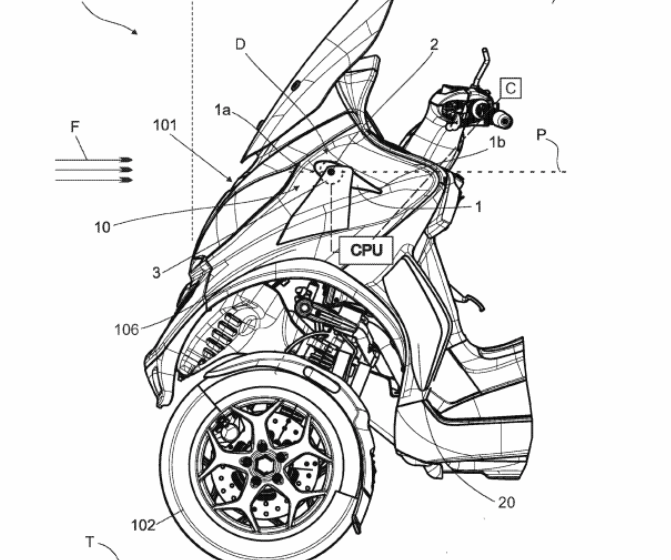 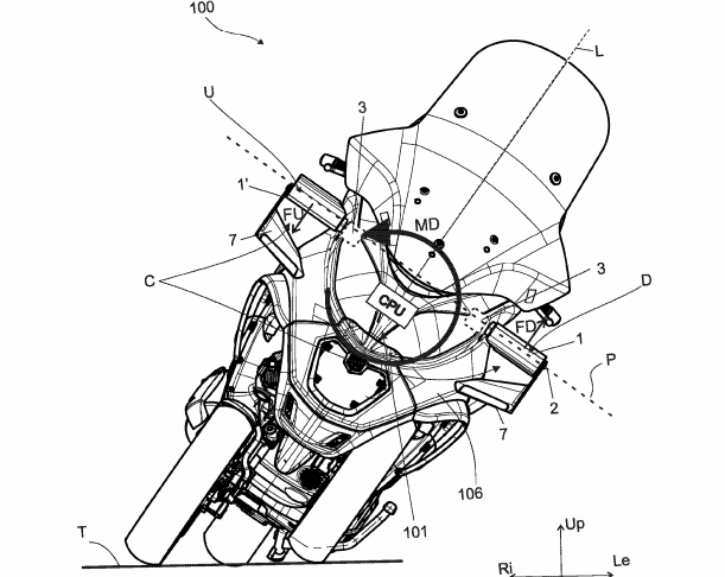 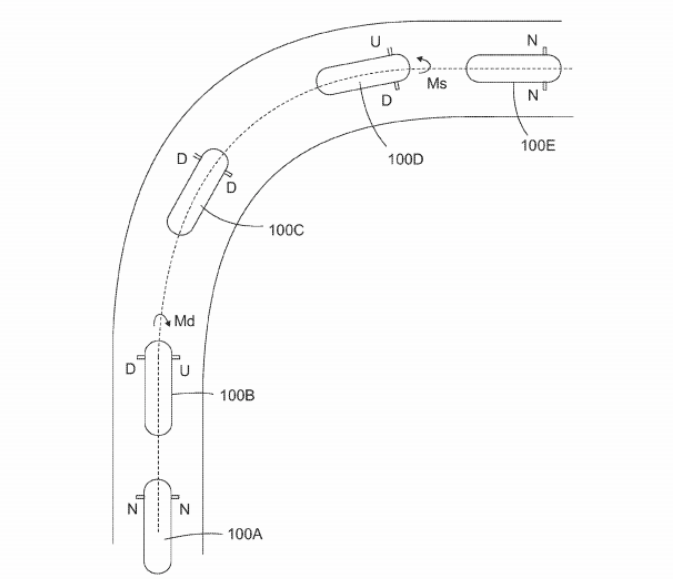