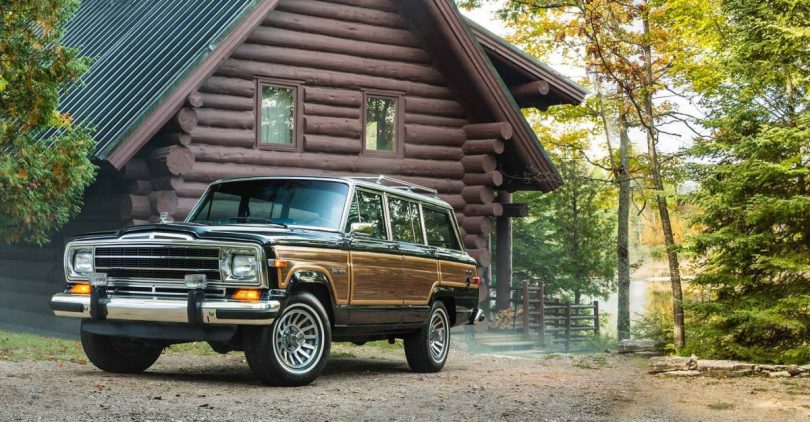 The Ministry of Road Transport and Highways (MoRTH) issued a draft notification that proposes an increase in prices for registration renewal of vehicles older than 15 years. From October 1, 2021, all cars including private and commercial older than 15 years will cost INR 5,000 and all the two-wheeler will cost INR 1,000 as registration fees. The Government also proposes to increase the registration charge for imported bikes and cars to INR 10,000 and 40,000 respectively. The draft mentions that the penalty amount is INR 300 for motorcycles and INR 500 for cars, which is applicable for every month of delay. The cost for fitness test for vehicles older than 15 years is set at INR 400 to INR 500 for two-wheelers and INR 800 to INR 1,000 for passenger vehicles, meanwhile, the proposed price for the renewal of fitness certificates stands at INR 7,500 for cars and INR 1,000 for two-wheelers.

The new Vehicle Scrappage Policy was much needed in the wake of the increasing pollution especially in the metropolitan cities. Reports suggest that this policy will eliminate close to 51 lakh motor vehicles that are older than 20 years, 17 lakh medium and commercial vehicles older than 15 years who are the major contributors to the pollution. The owners will get a certificate when they scrap their vehicles. The government is proposing all the automotive manufacturers provide a discount of 5 per cent on the purchase of a new vehicle against the scrapping certificate which will act as an incentive to lure in more citizens to scrap their old cars. The state governments will also have the option to offer a discount on road tax if the owner buys a new vehicle by scrapping their old one. The auto industry across the world suffered heavily in terms of sales figure due to the world wide lockdown which included a month of zero sales and the introduction of this new Scrappage Policy will help boost the sales of new vehicles. This new policy will also help in improving the overall safety of Indian roads as more new cars will start plying which are way safer than the current decade-old vehicles. 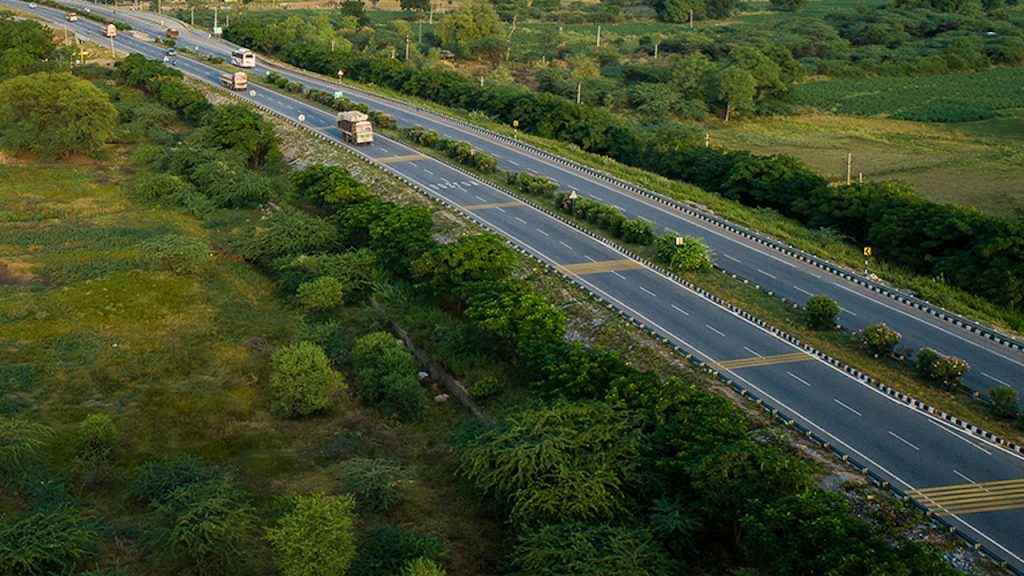