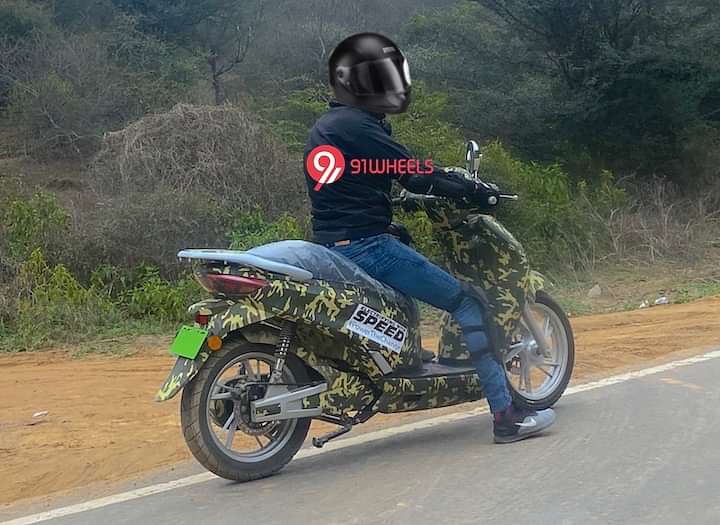 At the Auto Expo 2020 in Delhi, Okinawa previewed its upcoming electric maxiscooter, the Oki 90. However, this is the first time the scooter has been spotted testing on public roads. The Okinawa scooter has been completely camouflaged but appears to be in the production-ready state. The scooter in the images appears to come with all the body panels and is likely to be under final evaluation.

According to the spy shots, the new electric maxiscooter will come with a comprehensive LED DRL mounted on the front apron. The headlight in full-LED is mounted on the handlebar shroud. The bike also features wraparound LED taillamps and a large rear fender. The Oki 90 also comes with a fully digital dashboard that is likely to show speed, state of charge and other information. The bike also comes with exquisitely designed mirror stems and mirror housing finished in chrome. The scooter also appears to come with step-up seats and a generous footboard.

Currently, the powertrain specs on the Oki 90 are sparse; however, sources report that the scooter will come with dual lithium-ion battery packs. This will allow the Oki 90 to achieve a range of around 200 km on a single charge. The bike is also likely to come with a removable battery pack allowing the users to charge the battery at home. Also, using a fast charger, the scooter will be able to achieve an 80% state of charge in just 60 minutes. However, these specs cannot be confirmed yet. 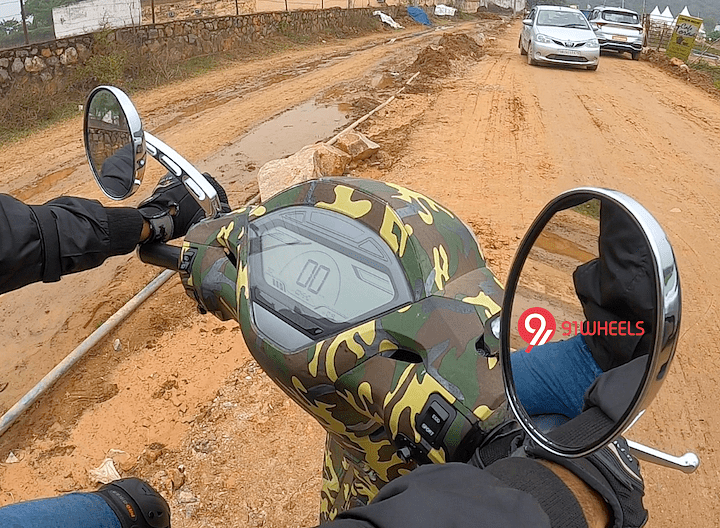 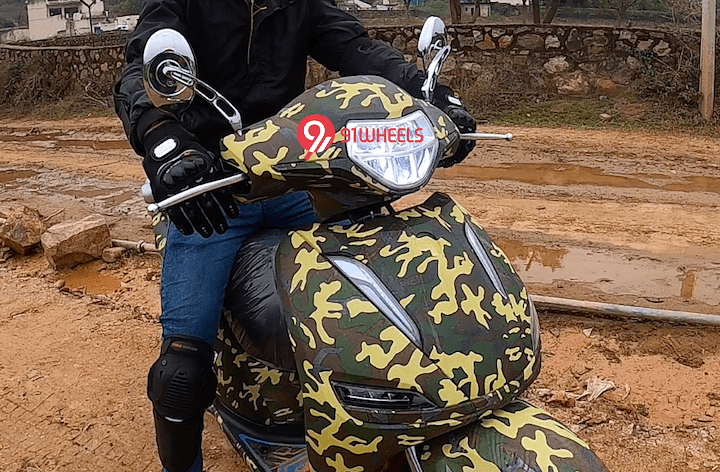 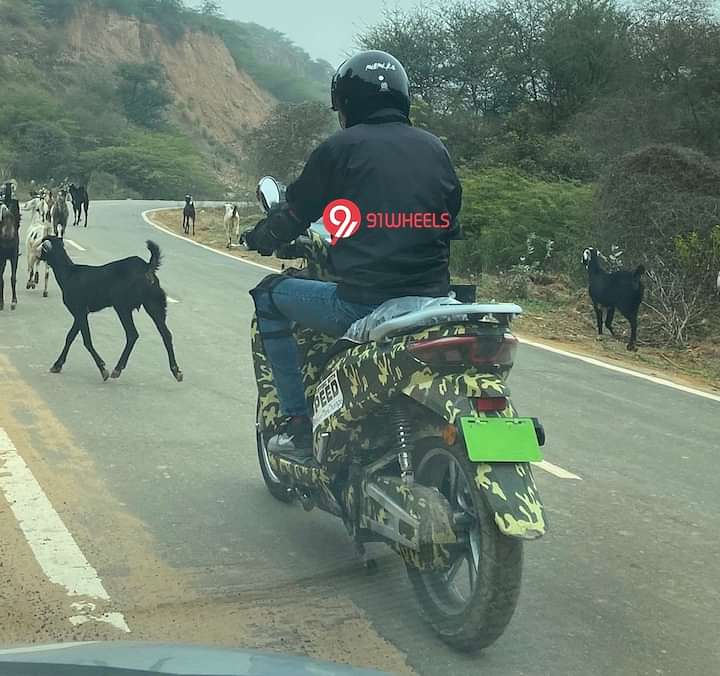