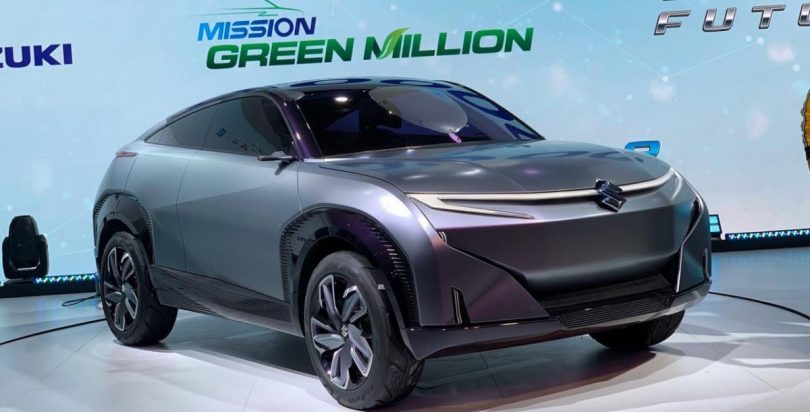 Maruti Suzuki has been planning to launch its electric vehicles in the Indian market for a long time now. The brand’s development mule appeared to be based on the Maruti Suzuki WagonR. However, Maruti Suzuki could have reportedly shelved the project stating that the EV market is not ready in India as the cost of manufacture is still high. This has left the brand trailing behind major manufacturers, which are currently developing electric vehicles for the near future. This includes Tata Motors, which is said to be developing the Tata Punch in the EV form. Tata currently retails the Nexon EV and Tigor EV in the passenger segment.

New reports suggest that the brand could now be working on developing a Tata Punch EV rival. Sources suggest that the new electric SUV from the Indo-Japanese brand is likely to be codenamed YY8. The Maruti YY8 could make its debut in 2024 and rival the electric SUVs in India. While technical specifications of the YY8 are currently unavailable, sources say that the YY8 will be built in collaboration with Toyota. This also leads us to believe that a Toyota badged electric SUV will also arrive in the Indian and international markets.

Maruti Suzuki is likely to retool the Suzuki Motor Gujarat production facility to manufacture the YY8 electric SUV. This will not only help the brand keep the product prices to a minimum but also enable Maruti Suzuki to get various subsidies and benefits from the government for localising the vehicle. In addition, the brand will also be able to create additional jobs and vendors, which will further make investments in the market. Reports suggest that the production facility is likely to churn out around 1.5 lakh vehicles per annum.

Also Read: Maruti Suzuki will not launch electric car before 2025 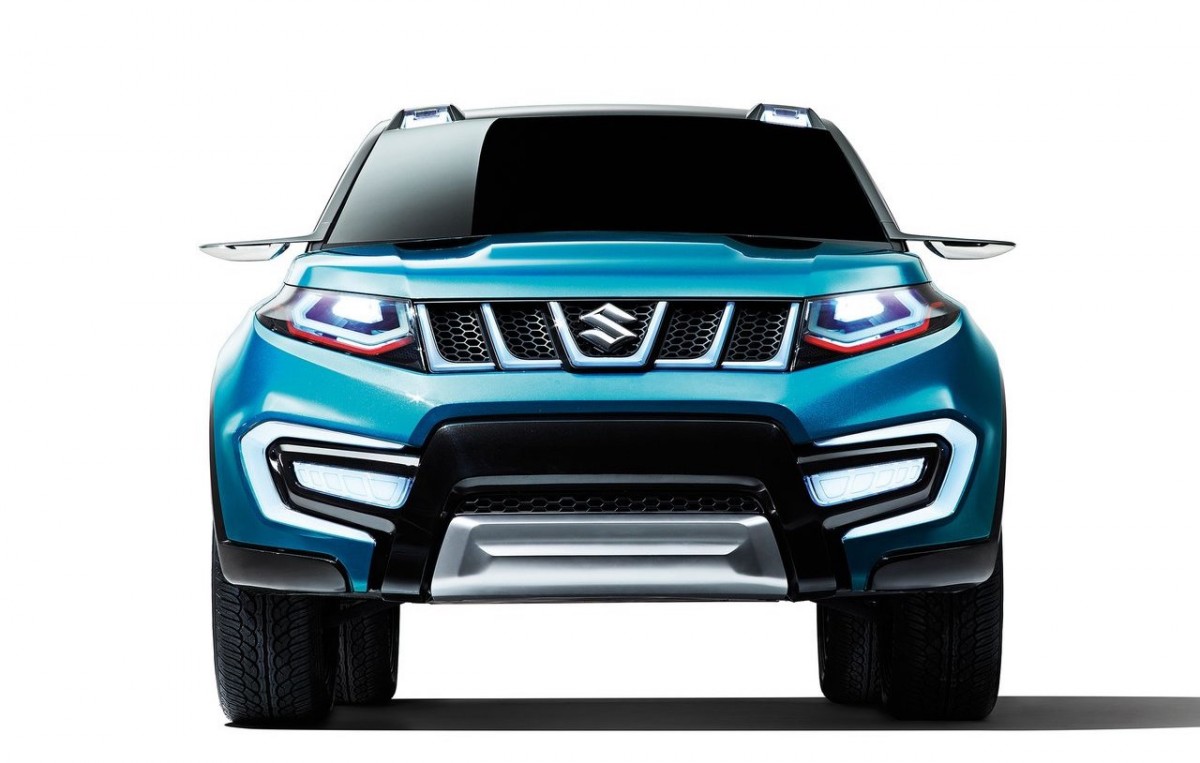