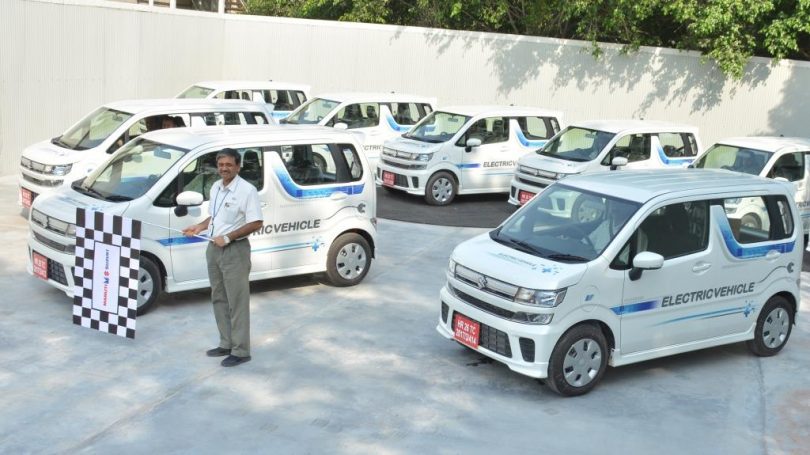 Maruti Suzuki has been testing its WagonR-based electric vehicle for some years now. In the past, the brand also announced that it would shelve its plans to launch the compact electric car due to techno-Economic viability. According to the brand, the purchase price of the electric WagonR will be more than double the internal combustion engine counterpart. Currently, the electric charging infrastructure is also less developed in India.

But recently, we saw a new version of the Maruti Suzuki WagonR EV testing on public roads. The latest reports suggest that the electric hatchback will not come before 2025. According to sources, Suzuki Motor, the Japanese counterpart, will launch its first compact electric vehicle by 2025 to accelerate the adoption of EVs.

The first electric vehicle from Suzuki will reportedly make its debut in the Indian market, followed by the Japanese and European markets. Sources report that the car will cost JPY 1.5 million, roughly translating to INR 10.18 lakh Manufacturer Suggested Retail Price.

Maruti Suzuki has a 50% market share in the automobile sector in the Indian market. The brand hopes to leverage the high sales and popularity and sell the new EV in high numbers. Though India is the fifth-largest automotive market globally, EV sales in the country are pretty slow. The Government of India plans to achieve a 30% electric vehicle market share by 2030. Therefore, the Government of India is offering incentives to customers in the form of manufacturer subsidies, reduced registrations costs, tax rebates, etc., in India. The incentive scheme is worth INR 100 billion.

Sources also reveal that Suzuki Corporation will be investing USD 9 Billion by March 2026 to research and develop automotive electrification. Other Japanese auto manufacturers such as Nissan, Mitsubishi, and Honda are also developing compact electric vehicles. Reportedly, other manufacturers will also price their compact electric cars similar to the Suzuki EV. Also, Suzuki is planning to join hands with auto component manufacturer Denso to install a battery production plant in India. 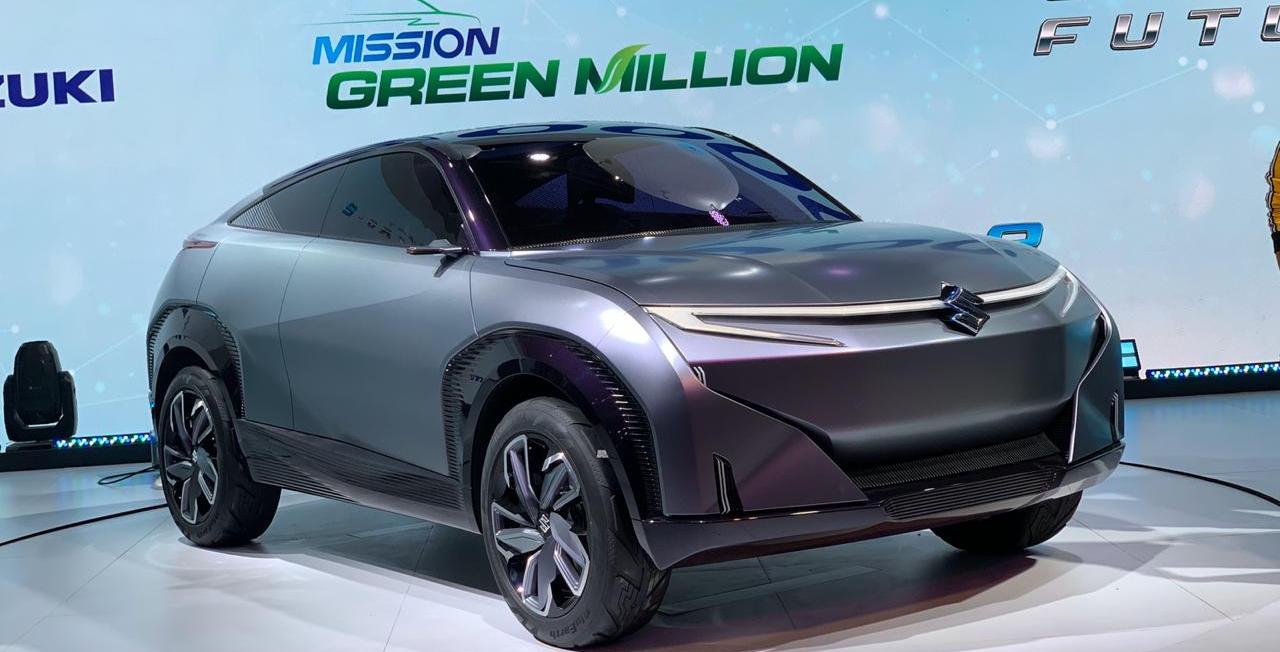