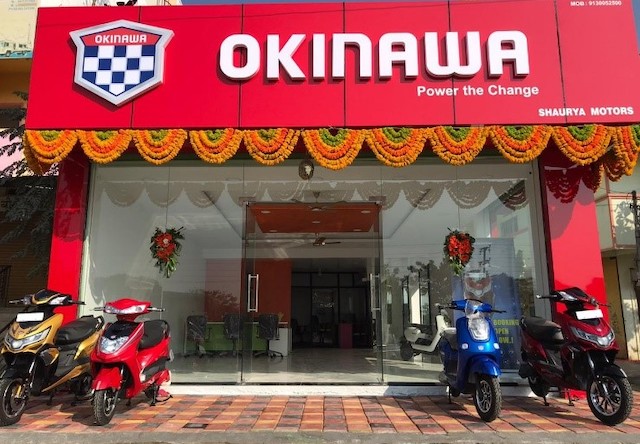 Gurugram headquartered Indian electric two-wheeler manufacturing company, Okinawa has announced the increase of dealer margins from 8% to 11% per sale to relieve its dealers to survive the cost crunch created amidst COVID-19 outbreak. The increased dealer margin will help Okinawa dealers to make more profit in these difficult times of economic slowdown. The brand has announced the margin hike effective from 27th April until further notice. Okinawa has a network of 350 dealers in its network and the margin hike is expected to add up to approximately INR 2,000 per sale which means if a dealer sells 100 vehicles in a month, nearly INR 2,00,000 can be added to in profits.

The prototype maxi-scooter is powered by a user-removable and portable 4 kWh lithium-ion battery along with a fast charger that can charge the electric scooter in 2 to 3 hours. The brand claims that the ‘Cruiser’ can deliver a riding range of 120 km on a single charge and achieve a top speed of 100 kmph.

Latest to the brand’s portfolio is the Okinawa Lite which was launched last year at the price of INR 59,990. The Okinawa Lite features a 250-watt BLDC waterproof electric motor coupled to a 1.25 kWh lithium-ion user-removable and portable battery and takes 4 to 5 hours to achieve a 100% state of charge the electric scooter has a top speed of 25 kmph and returns a range of about 50-60 km on a single charge. The Okinawa Lite because of the limited top speed does not require registration and driving licence and is targeted towards the young audience.

Okinawa was founded in the year 2015 and claims to be the first two-wheeler manufacturer to achieve FAME II approval. 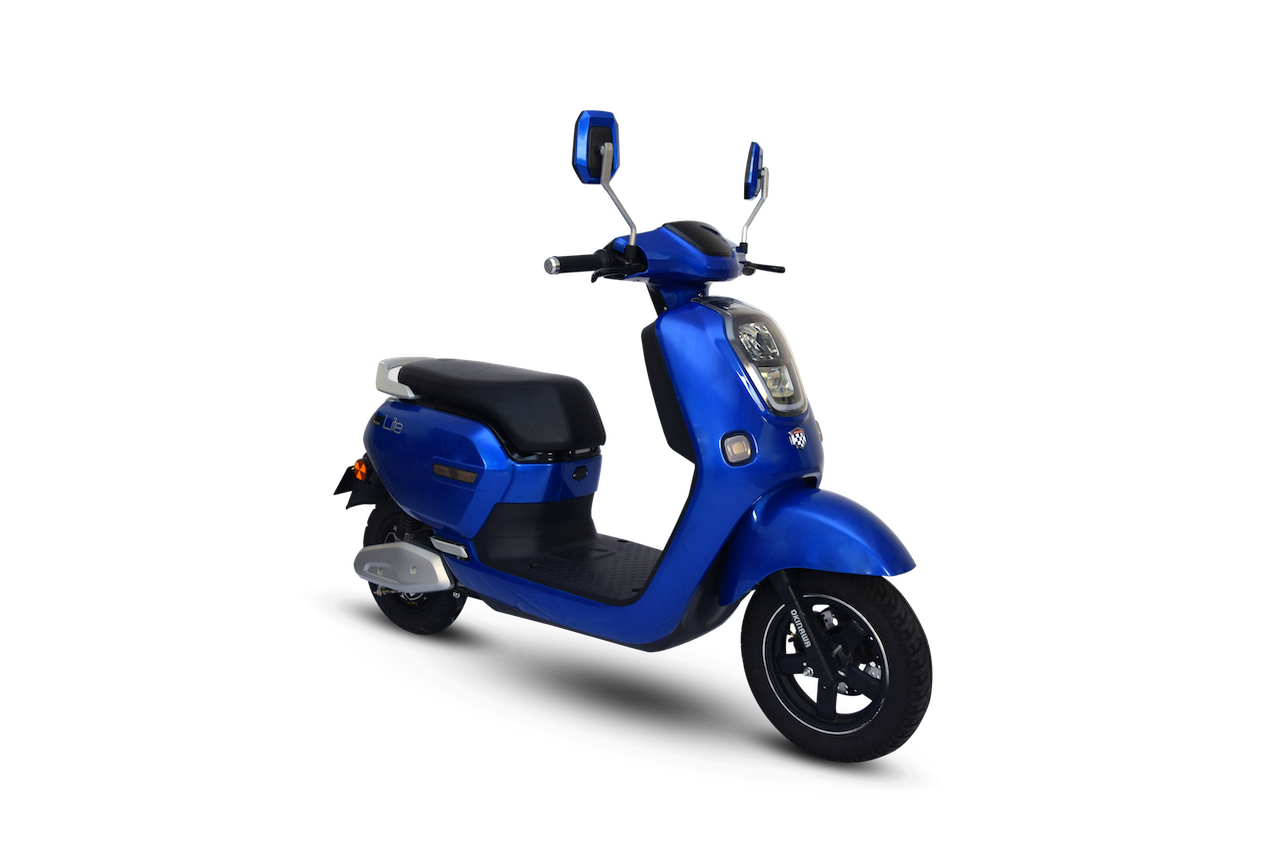