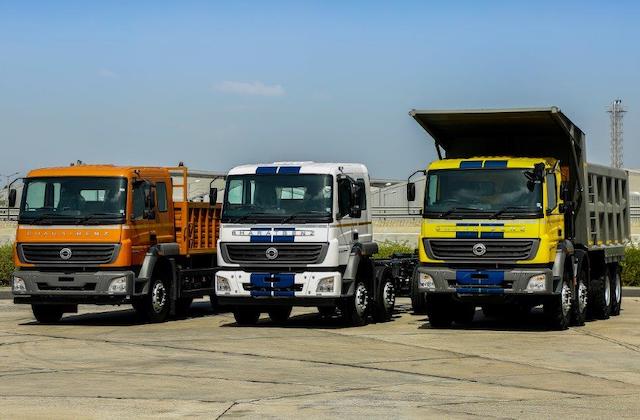 Daimler’s commercial vehicle subsidiary in India, Daimler India Commercial Vehicles (DICV) has announced the achievement of a milestone of 100,000 BharatBenz medium and heavy trucks sold in India in the 8 years of production. Additionally, the brand has also marked sales of 4,500 BharatBenz buses in India since the start of production in 2015.

Daimler India Commercial Vehicles have also achieved export milestones with 130 Million parts in global exports within the production network of Daimler Trucks since 2014 and over 30,000 vehicles have been exported under the BharatBenz, Mercedes-Benz, Freightliner and FUSO brands to 50 international markets, since 2012.

A few months ago, Daimler India Commercial Vehicles introduced their BS6 emission compliant BharatBenz trucks and bus range for the Indian market. The new 2020 range includes visual changes to the front fascia including a new grille, a new bumper spoiler and changes to the interior includes air suspension seats for more comfort to the driver, revised instrumentation with gear shift indicator that shows the optimum gear to be selected according to the rev range and cruise control that helps maintain a steady speed.

The new BharatBenz trucks and Buses come with OM926 series and 4D34i series engine which use an SCR (Selective Catalytic Reduction) exhaust gas after-treatment system to achieve BS6 conformity with minimum changes to the engine. The engine in its BS6 avatar also boasts a 20% longer service interval and 6% reduced maintenance requirement and comes with a 6 years standard warranty with a 2-year extended warranty. Daimler India Commercial Vehicles have invested INR 500 crore to develop nearly 1000 new parts for the BS6 compliance out of which 80% have been localised.

BharatBenz commercial vehicles were introduced in India in February of 2011 and the brand launched the first heavy haulage truck in September 2012. In 2013 the brand expanded its portfolio with medium-duty haulage trucks, construction & mining trucks and tractors in the year 2014 and buses in 2015. The brand has a sales and service network of more than 235 touchpoints pan India and continues to expand further. 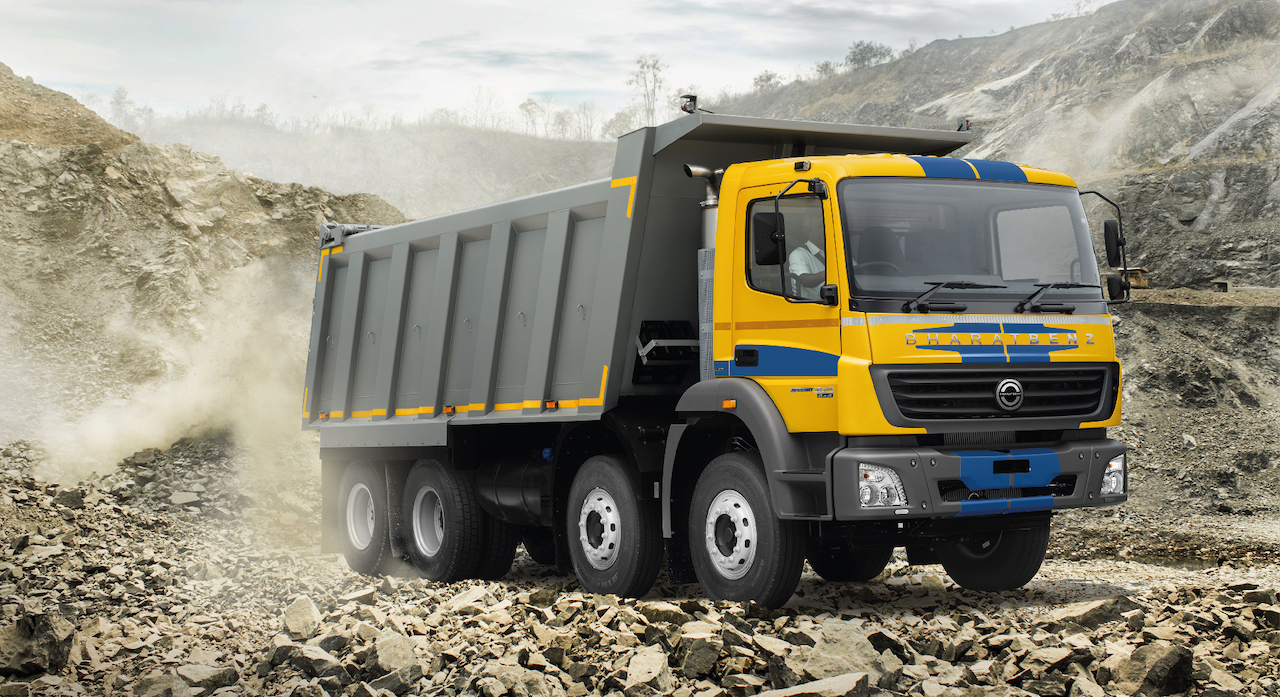