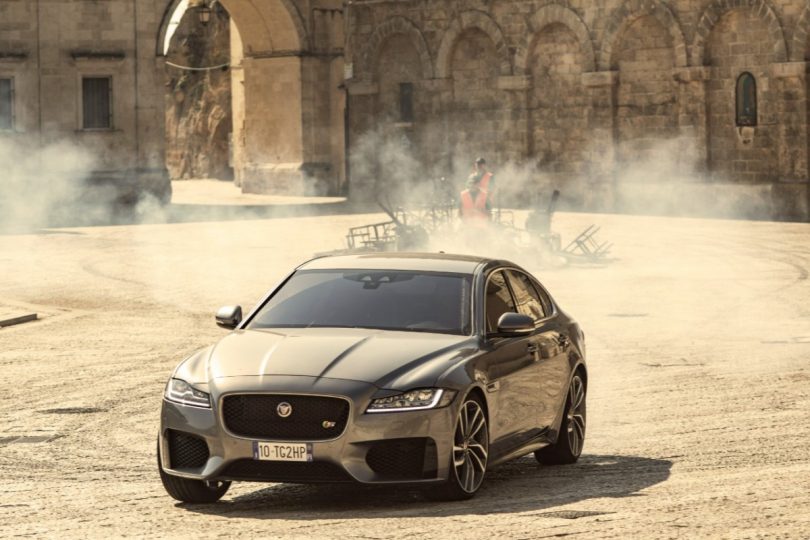 Jaguar will not be introducing any new products till 2025. Yes, the British luxury brand is going to take this time off and become fully electric by 2025. According to reports, the brand is planning to reposition itself so that at the end of the period, it can compete with Aston Martin and Bentley. Exclusively for the Jaguar brand, that company plans to invest GBP 2.5 billion to make developments into the electric vehicle department. Reports suggest that the future Jaguar cars will possibly look quite different than what we see today. The brand will bifurcate the SUV division to Land Rover, and Jaguar cars will have their own unique identity.

Jaguar is not only planning to cancel vehicles for the future. But the brand is also planning to cancel the launch of vehicles that is currently under development. For example, the brand has been testing the new XJ, which is not likely to make it to showrooms. Reports also suggest that Jaguar wrote off around USD 1.4 billion in investments for the MLA platform. The brand also decided to not go ahead with the MLA platform because it was dated and did not comply with the company’s emission policies. Jaguar has also axed the J-Pace project, suggest reports.

According to reports, Jaguar will not only stop the development of new products but also scale back the production of current vehicles. The brand will reduce the number of engine choices and equipment. The brand is also likely to reduce the workforce lowering the production costs of its vehicles. Reports suggest that the brand’s manufacturing capacity will be 25% less than the current number. To realise its unique potential, Jaguar is also set to become an all-electric luxury brand from 2025.

Also Read: Jaguar plans to become Electric only brand by 2025 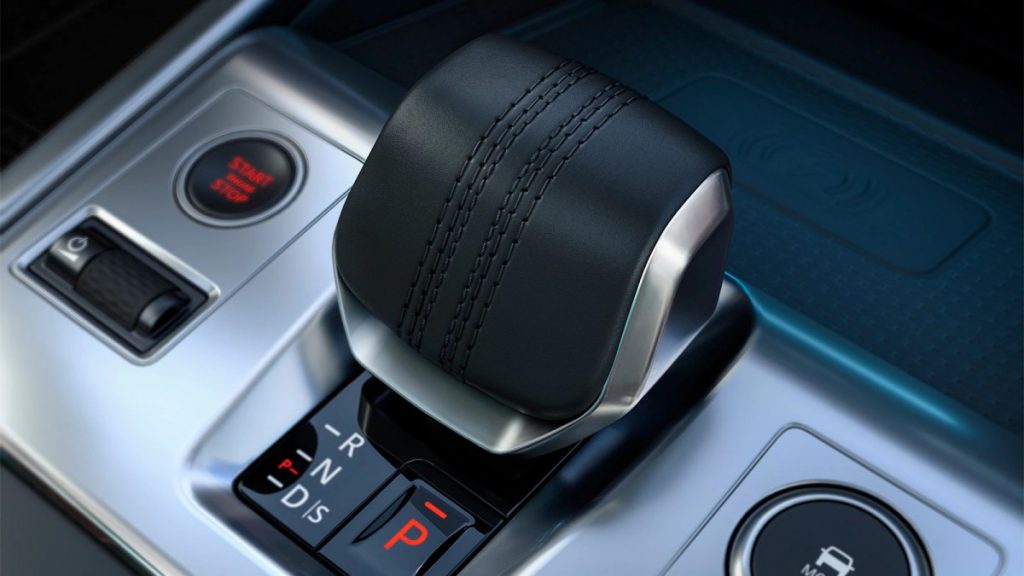