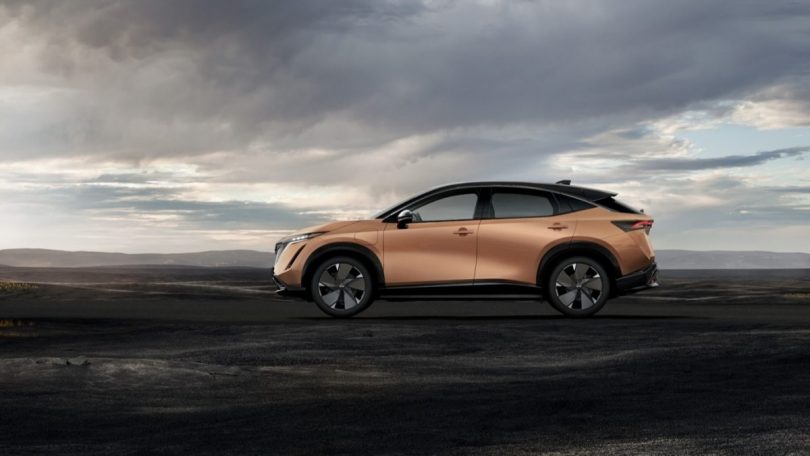 Japanese automotive giant Nissan has announced that it will end the development of new ICEs in all major global markets. Except for the US market, Nissan plans to focus its resources on EVs and has already stopped ICE sales in Europe. Nissan aims to become the first Japanese automaker to take this step as worldwide policymakers tighten restrictions on vehicle emissions. With limited development of gasoline engines for pickup trucks in the US market, Nissan aims to promote the shift to EVs.

Reports suggest that Europe plans to enforce new Euro-7 emissions from early 2025, for which Nissan has its own agenda. The automaker states that these rules will eventually raise the cost of developing ICEs to unsustainable levels across major markets. Therefore, Nissan plans to phase out the development of gasoline-powered engines in Chinese and Japanese markets as a first step. The automaker will continue to develop engines for hybrid vehicles as regular gasoline-powered vehicles continue to remain on roads.

Meanwhile, Nissan also states that its plants that produce engines will remain open as it has not planned job cuts. So far, the company has spent over USD 4.3 billion per year on R&D as an investment. Originally meant for producing and developing gasoline-powered vehicles, Nissan will redirect these funds towards developing EVs and other new technologies. Overall, Nissan will continue to improve its existing engine designs rather than develop new ones, to save their resources.

The research conducted by British firm LMC Automotive suggests that Nissan sold 67.5 million gasoline-powered passenger vehicles worldwide in 2021. However, reports also suggest that EV sales will end up reaching 46.98 million units by 2033, exceeding gasoline-powered vehicles. This means that over the next 12 years, the EV industry will witness a tenfold expansion in sales and development.

Currently, Nissan is busy performing R&D at various locations in Japan, including its Atsugi Campus near Tokyo city. Additionally, the company also manufactures its engines right next to its vehicle assembly plants in major markets across the globe. Nissan has commented that it will relocate its personnel involved in gasoline engine development and production towards EVs and hybrids. 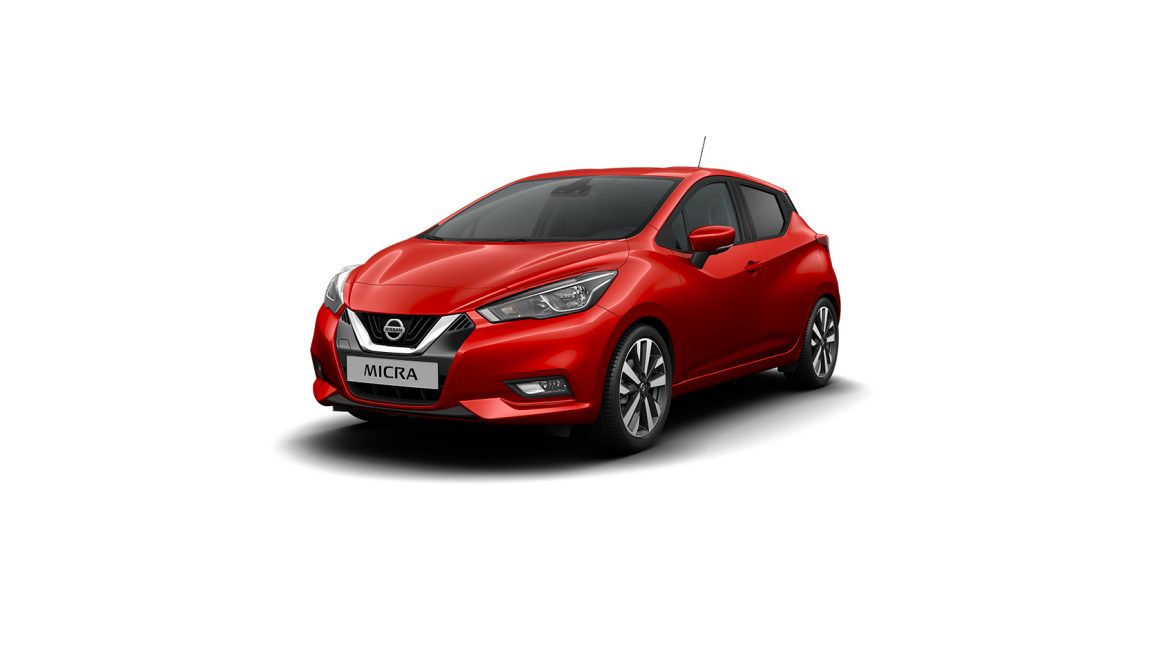