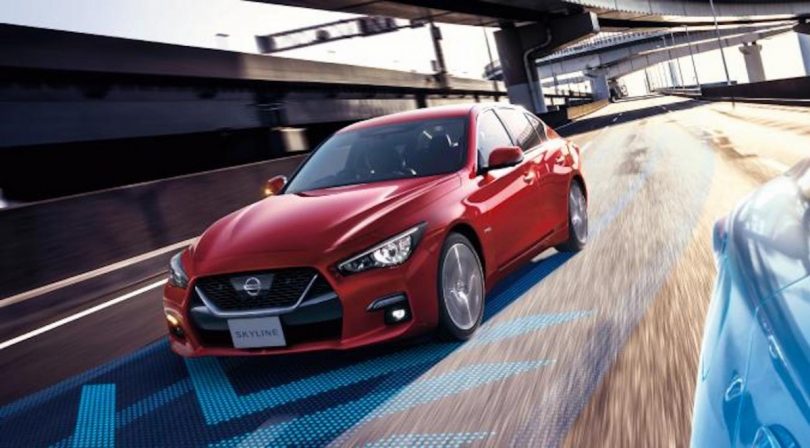 Nissan is planning to phase out the development of sedans from their Japanese portfolio. According to reports, the demand for sport utility vehicles (SUVs) has led the company to take this decision. The trend shift towards SUVs in Japan has led to a fall in demand for sedans. When the brand ends development on its sedans, it will channel more resources into the development of SUVs and EVs.

According to sources, all four sedan models in the Nissan portfolio will be affected. This also includes the long-running Skyline sedan. The brand has already discontinued development on the Sylphy in 2020. Now the brand is also likely to stop development on the luxury sedans, the Nissan Fuga and Cima. But, reports suggest that development for overseas markets will continue.

Tochigi Plant and the Nissan Ariya

While Nissan has not officially made any statements over this, we learnt that the brand would likely retool the Tochigi production plant in the North of Tokyo to produce the Ariya electric SUV. The Tochigi production facility has been the base for Nissan’s sedans, including the Skyline. Now reports suggest that the brand might be planning to dedicate the production plant to electric vehicles, beginning with the Ariya.

Nissan’s Skyline is one the most popular moniker’s in the brand’s portfolio. The Skyline made its debut back in 1957, and we think Nissan might reconsider axing the marque from the market. Nevertheless, if the brand axes the Skyline, the name could be kept alive on a new crossover or an SUV.

Sales report suggest that sedans have declined in terms of popularity in the Japanese market. But overseas sedans still have a large enough fanbase. Even though the sales of sedans have halved in some markets, the segment still holds a large chunk of volume in sales, especially in the Chinese market.

Nissan is not the only brand to plan the phase-out of sedans from their portfolio. Many car manufacturers worldwide have taken a similar decision as younger generations prefer SUVs over sedans. 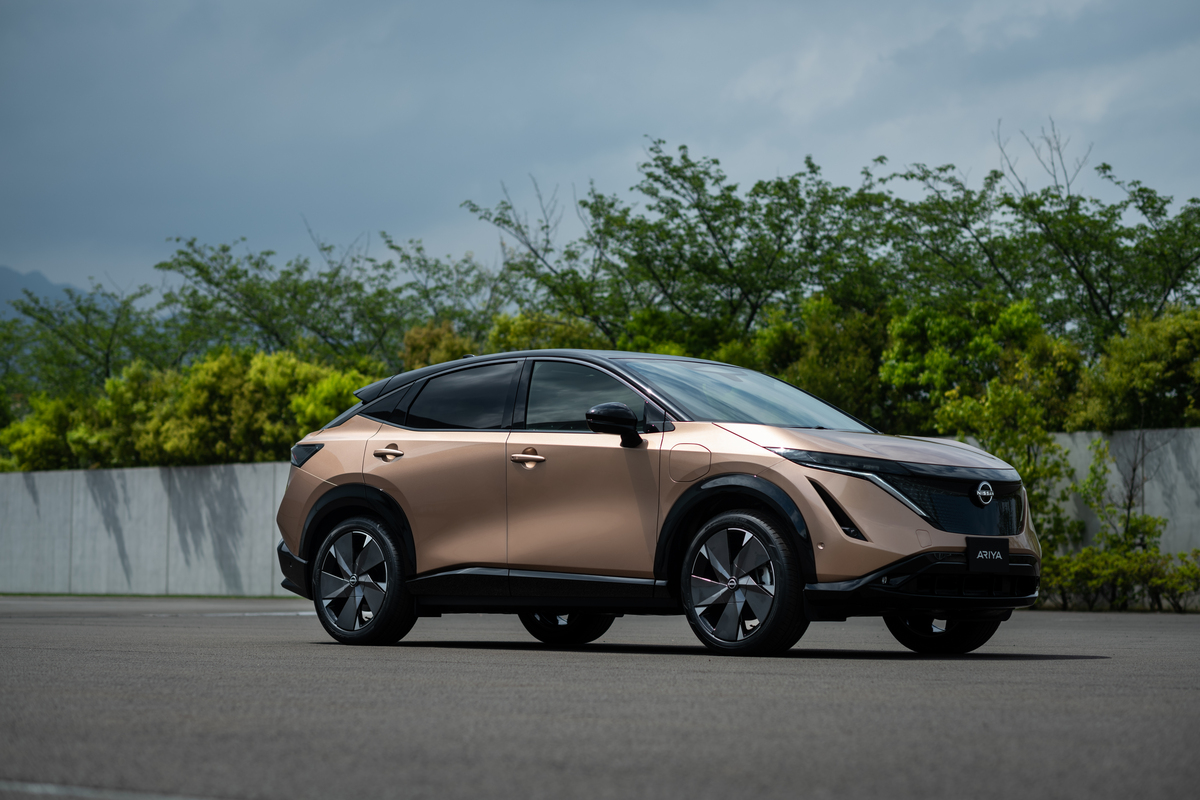