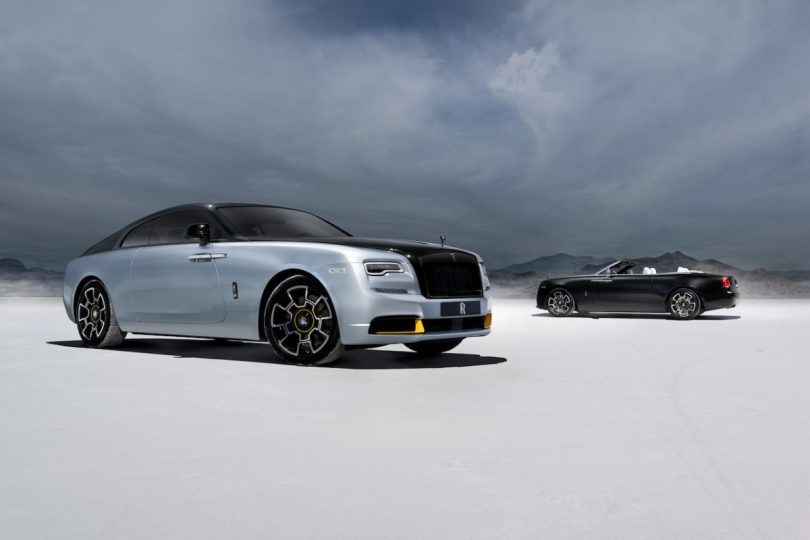 The Landspeed Collection models celebrate the epic adventures that time forgot for more than 80 years. The new Wraith and Dawn Black Badge Landspeed Collection link the unique landscape of the Bonneville Salt Flats. Rolls-Royce has created a bespoke two-tone finish with Black Diamond Metallic with a new colour, Bonneville Blue. The new paint transition from light blue to silver under sunlight and replicates the sky over Bonneville.

Rolls-Royce also reproduced the Salt Flats’ fissured surface on the fascia by engraving the cracked texture. The steering wheel also features details such as the dark track-line marked on the surface during record runs. The brand has also gone into minute details by precisely replicating the Starlight Headliner depicting the night sky on 16 September 1938. On the front tunnel, the company has engraved the silhouette of the long-lost Thunderbolt. The three record-breaking speeds have also been laser-engraved on the front tunnel.

In addition to this, the driver’s door also gets details such as the ribbon colours of the honours bestowed to Captain Eyston during his lifetime. The clock’s design recalls the Landspeed theme, and the instruments cluster feature yellow and black details, with black-tipped hands drawing inspiration from the instrument dials of the Thunderbolt.

Powering the Thunderbolt were two Rolls-Royce R 37-litre, supercharged V-12 aero engines. The engines produced more than 2000 Hp of power. While the car was destroyed in 1946 when 27,000 bales of wool, housed in the same building, caught fire. The two R engines remain at the Royal Air Force Museum, Hendon and the Science Museum in London. According to history, on 16 September 1938, Eyston’s set the land-speed record of 357.497 mph (575.335 km/h), which stood for 341 days. 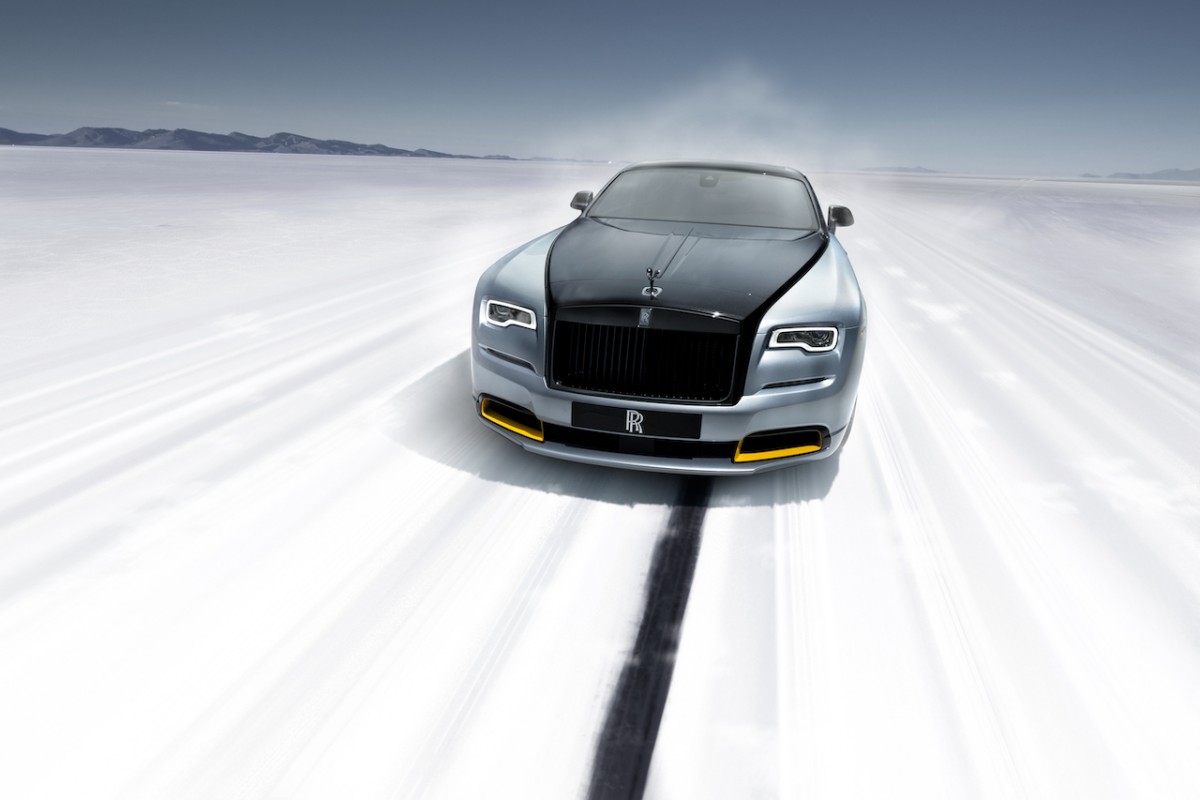 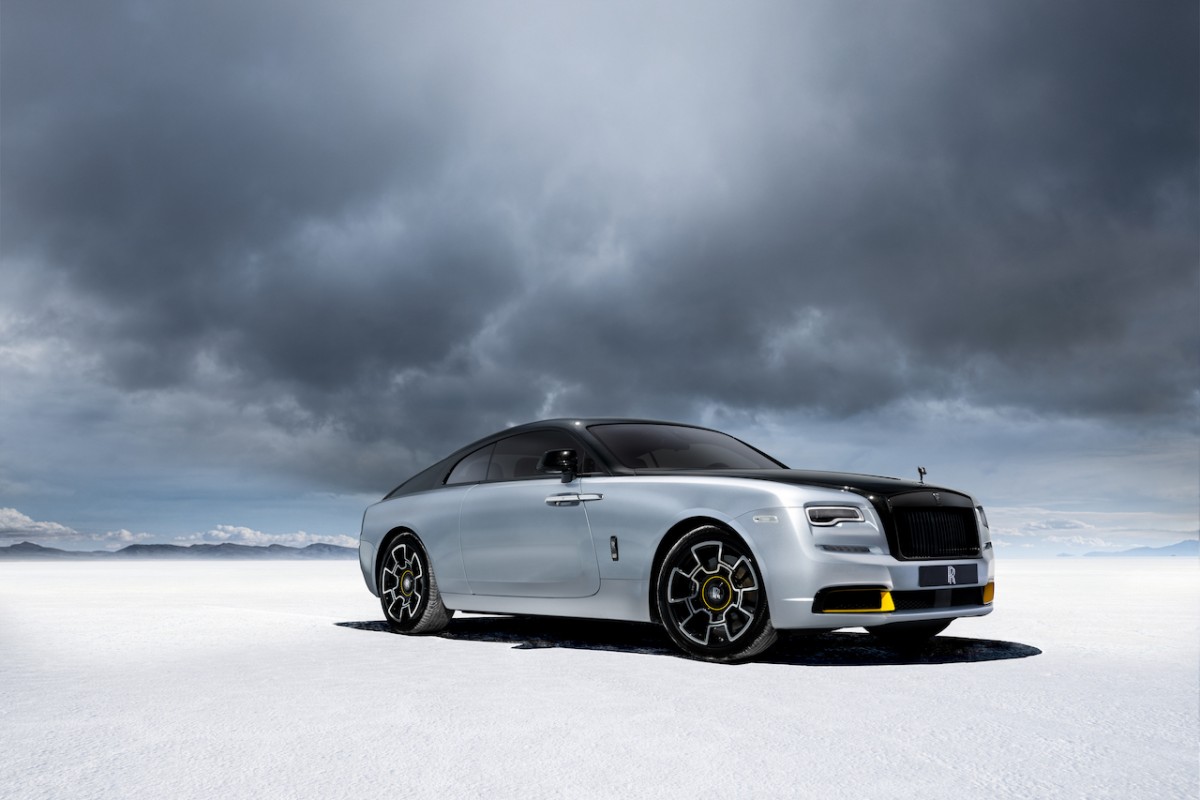 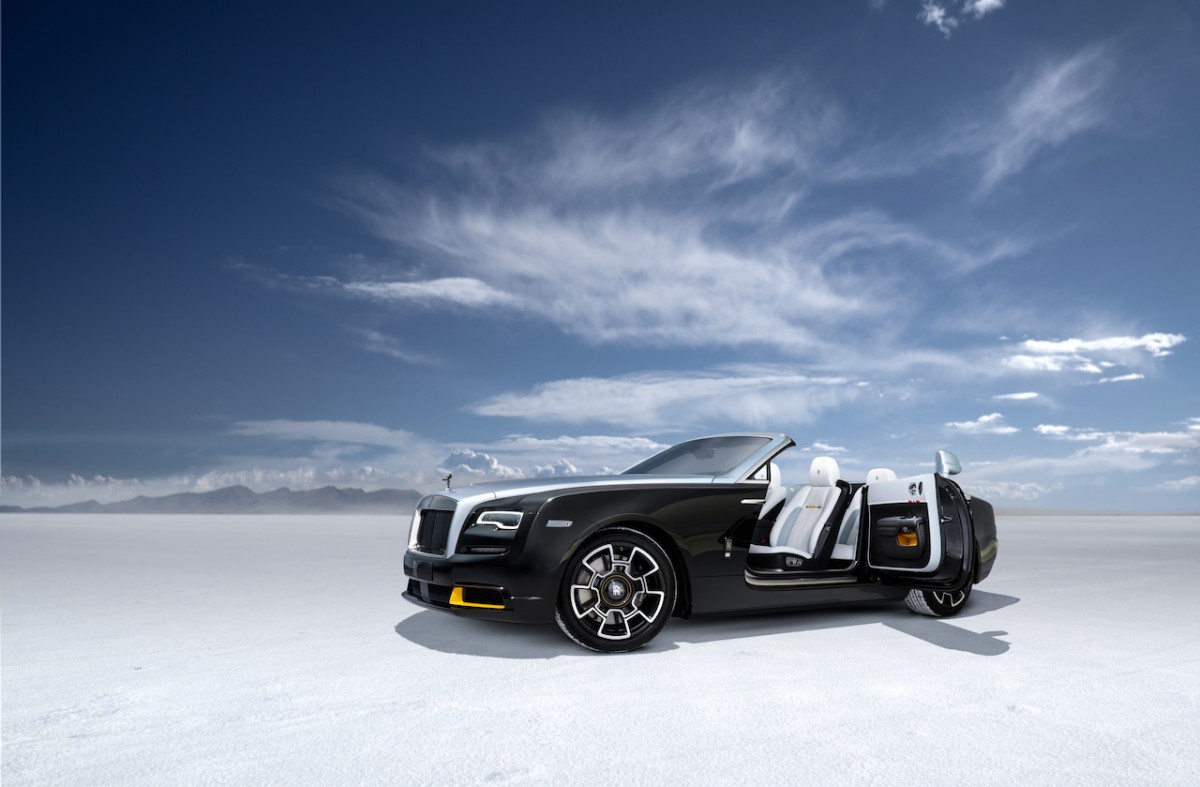 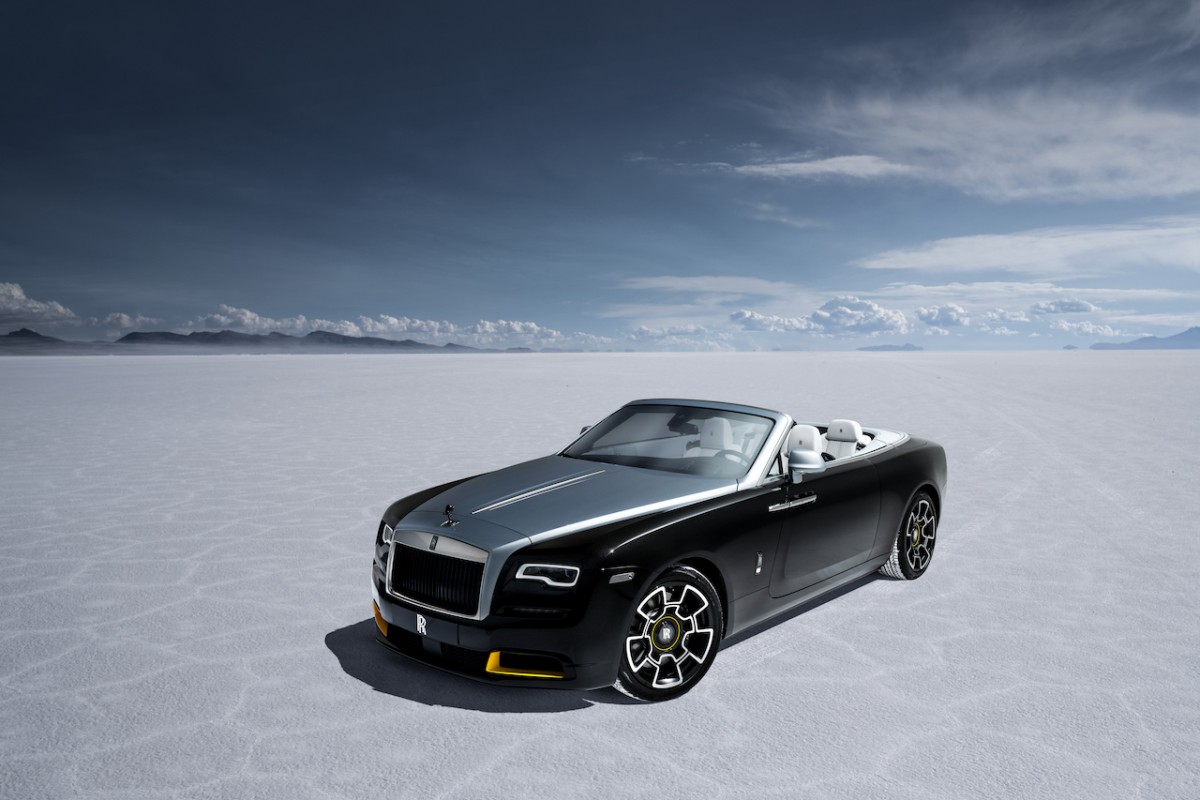 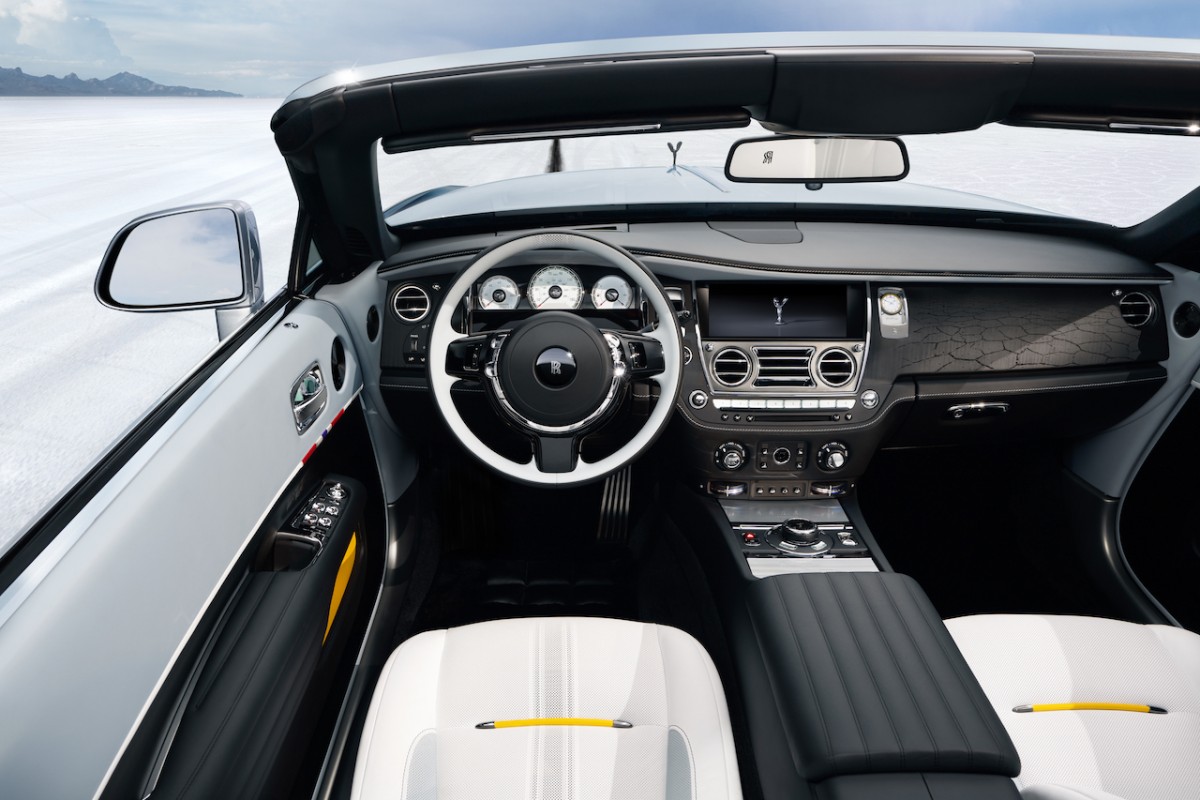 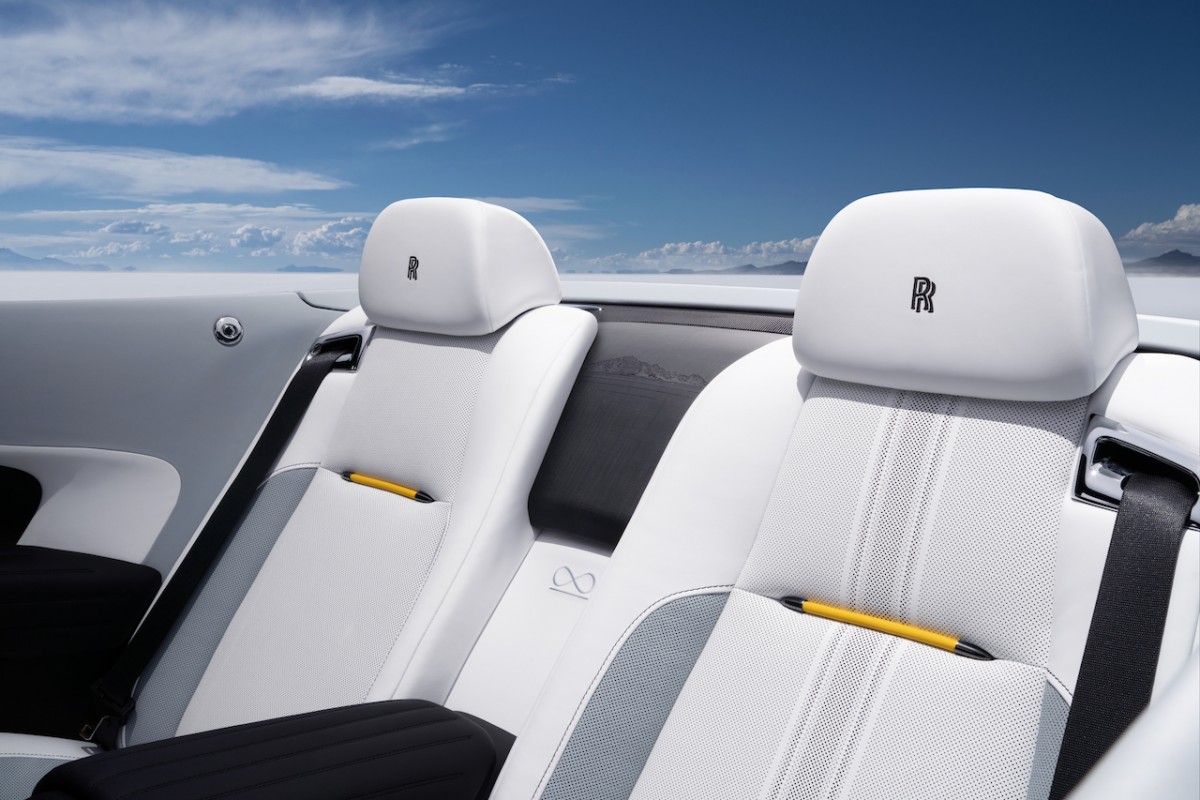 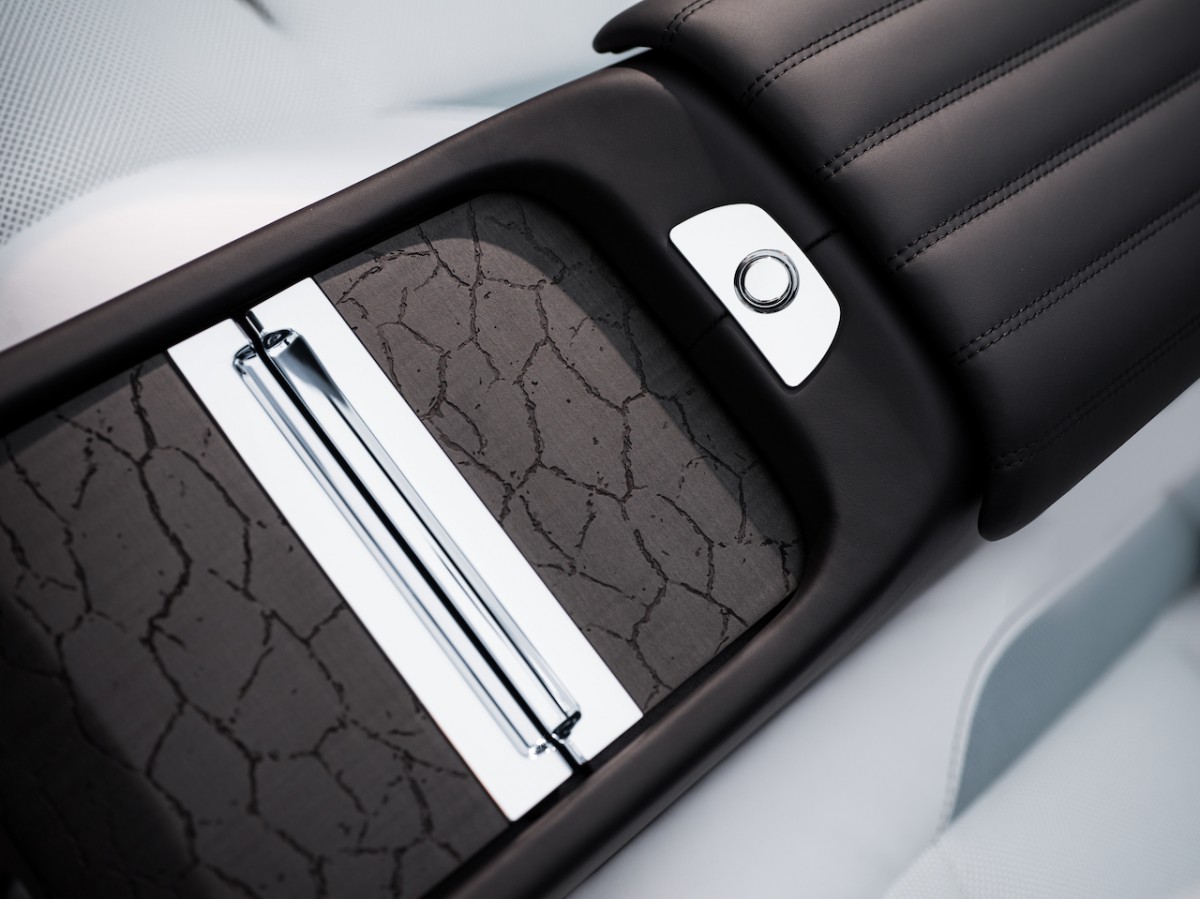 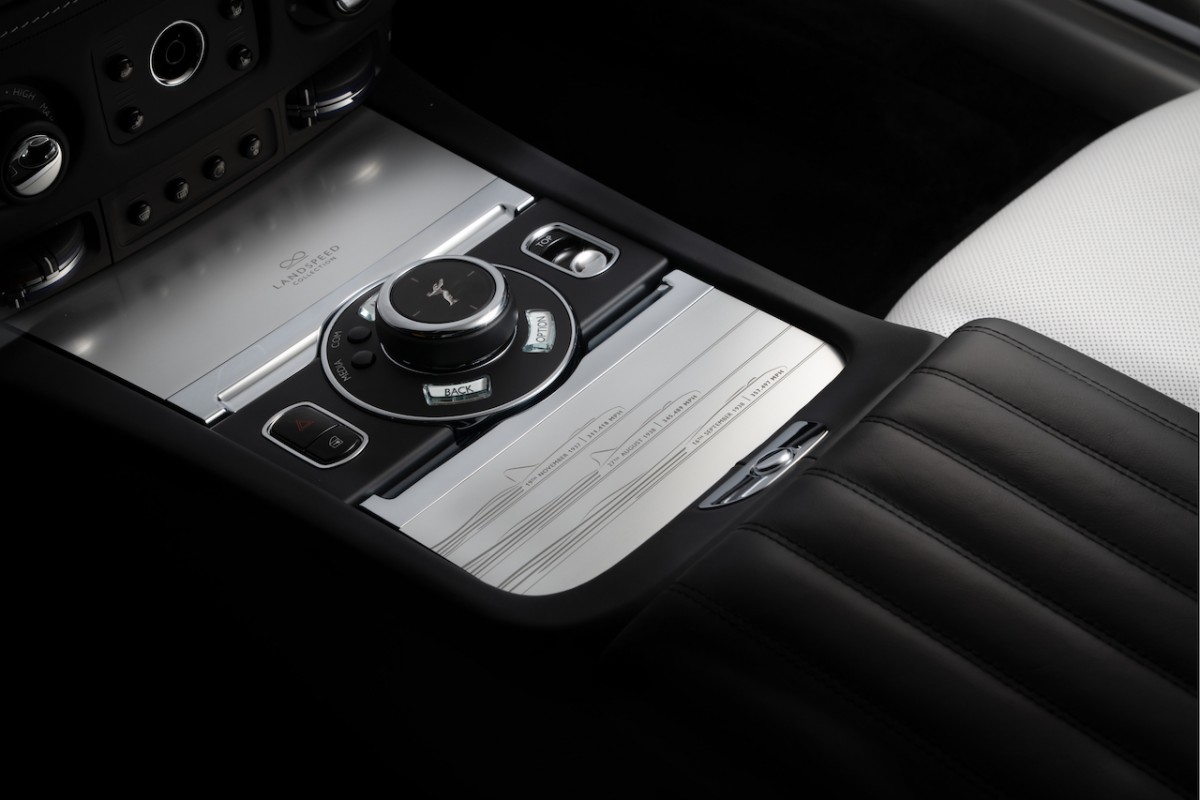 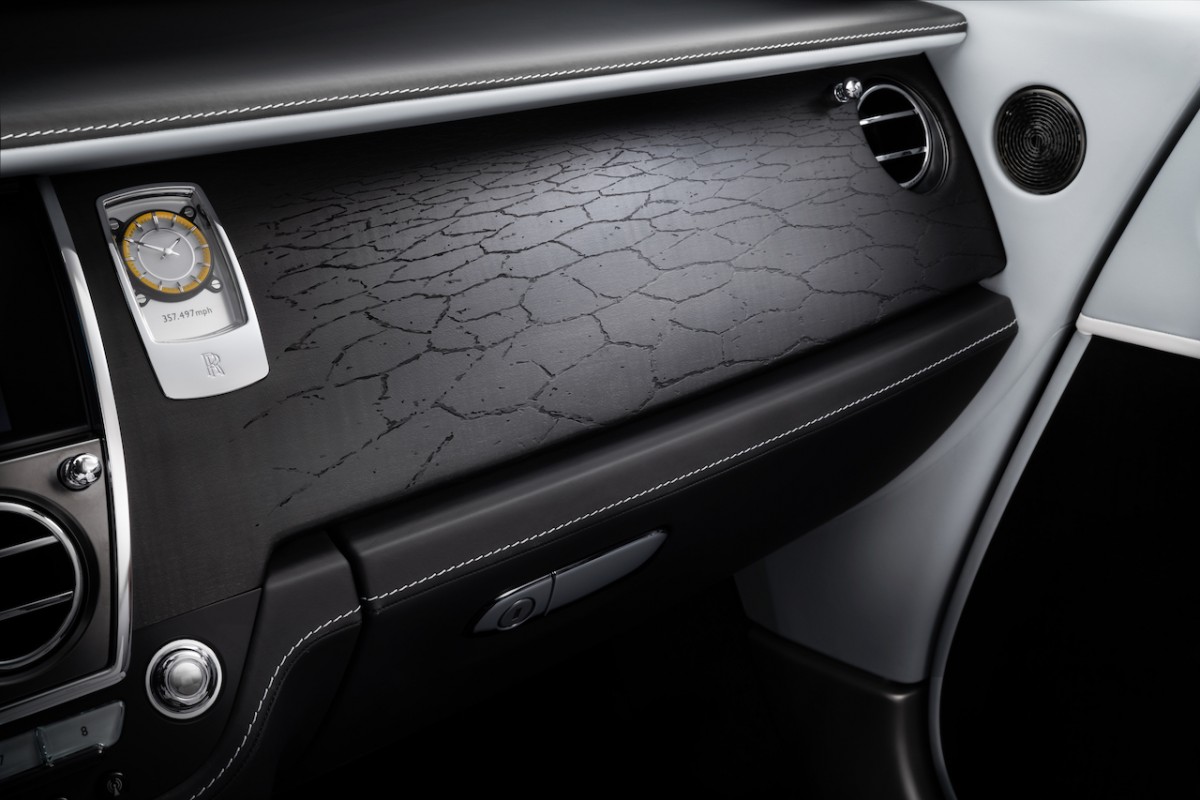 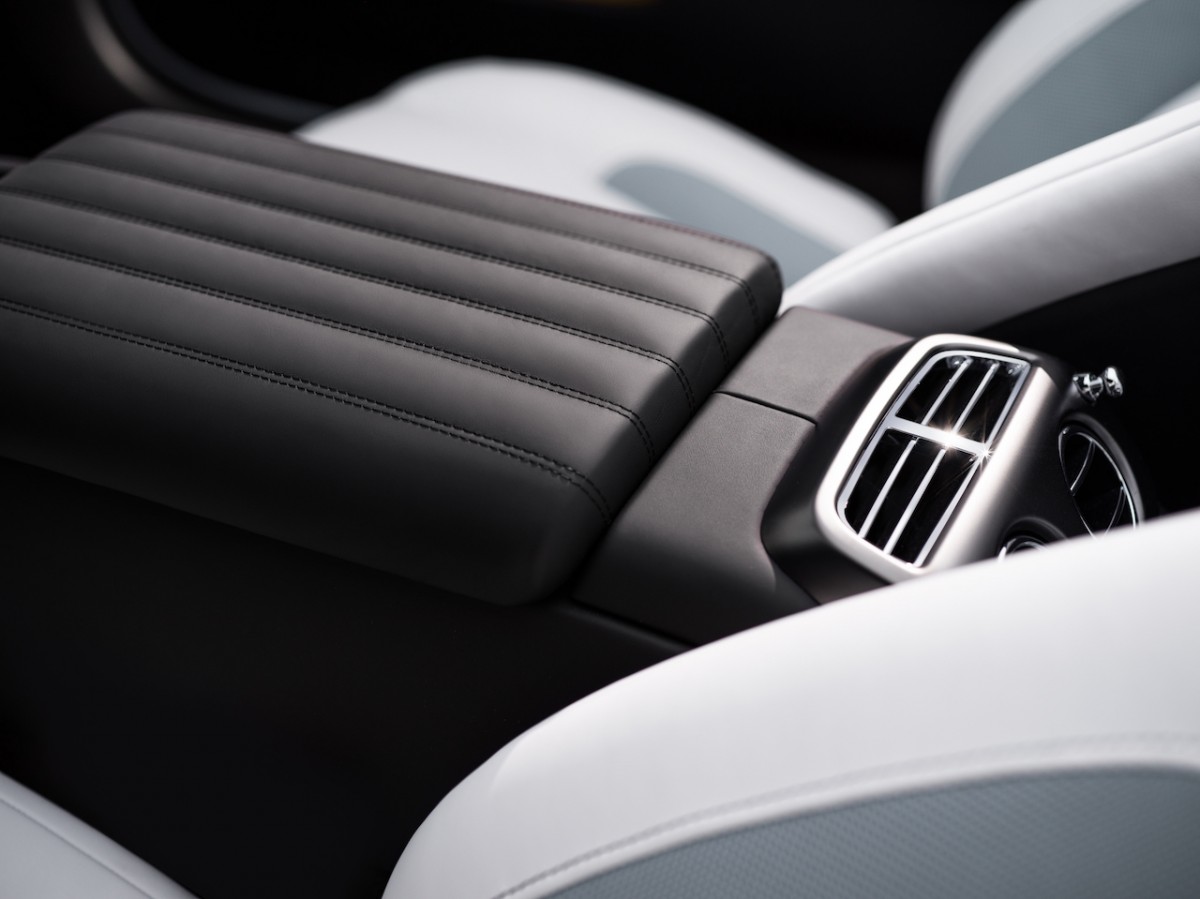 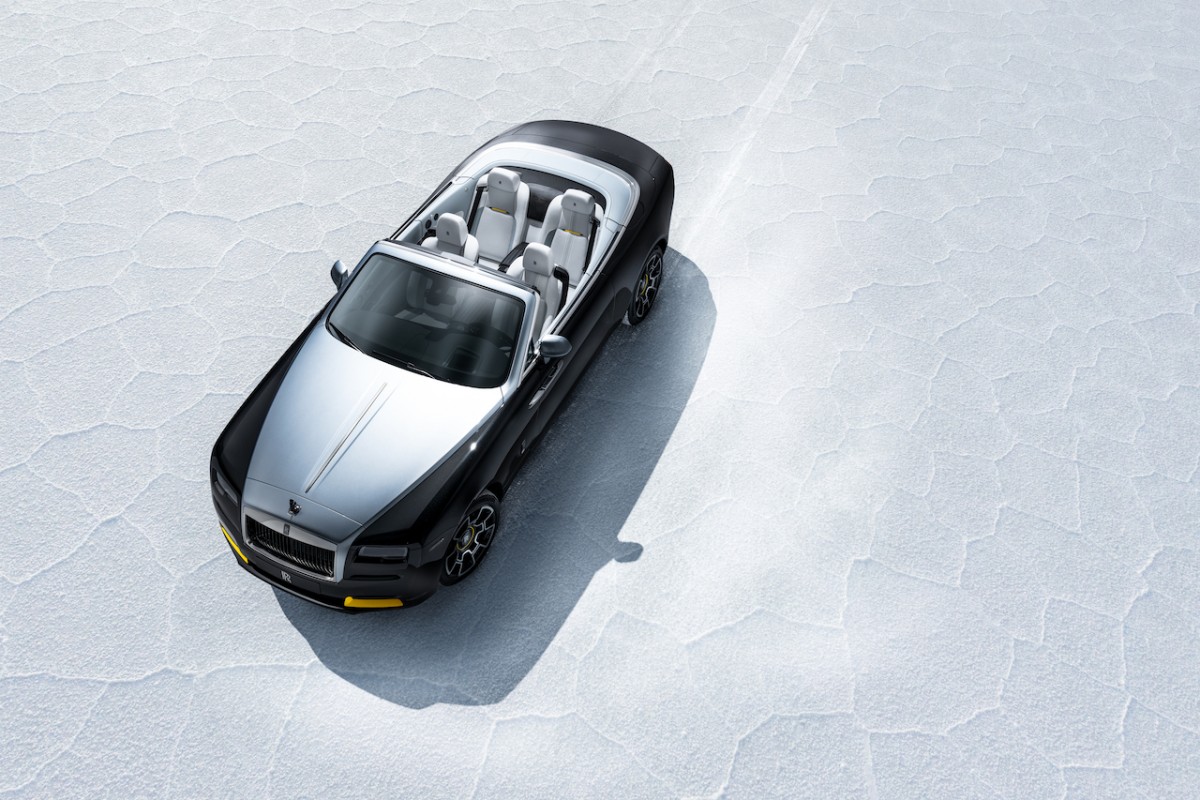