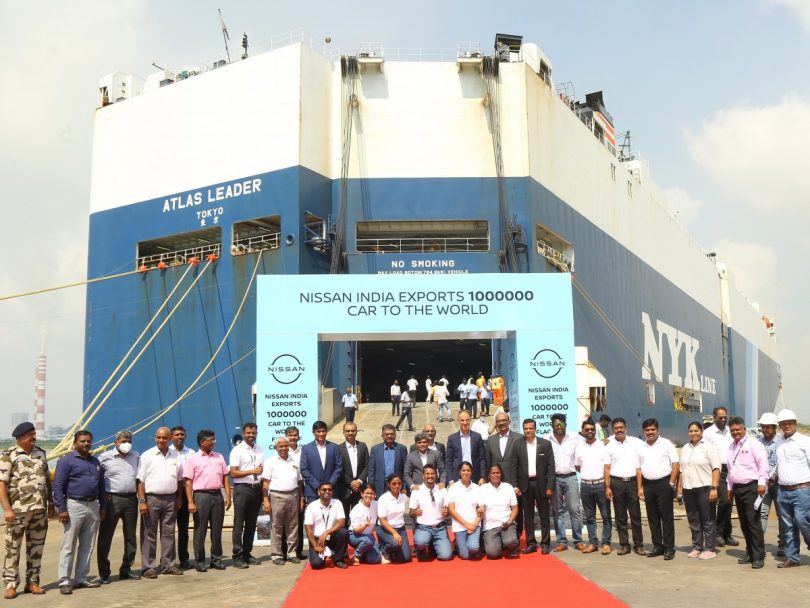 Nissan Motor India has achieved yet another key milestone. The carmaker has exported one million Nissan vehicles to the overseas market. Complying with the initiative of ‘Make in India, Make for the World’, Nissan has exported vehicles to 108 countries. All of these are from its Renault-Nissan Automotive India Ltd. plant in Chennai. Nissan mentioned that the exports commenced in September 2010. Nissan India is also now a key hub for the exports of completely built-up cars and for parts supply.

Nissan’s Magnite has been a chief contributor to this figure. The compact SUV is particularly popular in Nepal, Bhutan, and Bangladesh. This is proof of the competitiveness of its operations, including the Port facilities. As a mark of this great achievement, Nissan extended its gratitude to the Port officials and Union and Tamil Nadu Government for their continued support. Exports play a very vital role in Nissan India’s business strategy. The carmaker is fully determined to continue growing its customer base in diverse markets. The Nissan Magnite represents Nissan’s business approach and its success in markets in India. In the overseas market, Magnite has also established itself as a key driver of the Nissan NEXT transformation plan.

The Success Story of Nissan Magnite

The Nissan Magnite has been pivotal to the achievement of the one million export record. Emerging as a disruptor SUV in the Indian auto market, customers are most impressed by its sharp, distinctive visual appeal, power packed-performance, hi-tech features, and safety features. The Big, Bold, Beautiful SUV, as Nissan calls it, scored a four-star safety rating in the adult occupant protection category by Global NCAP in February 2022. Furthermore, Magnite also comes with the best, lowest-in-class maintenance cost at just 30 paise/km (for 50,000 km). There’s also a warranty of 2 years (50,000kms). Customers can also extend the warranty up to 5 years (100,000 km) at a nominal cost. 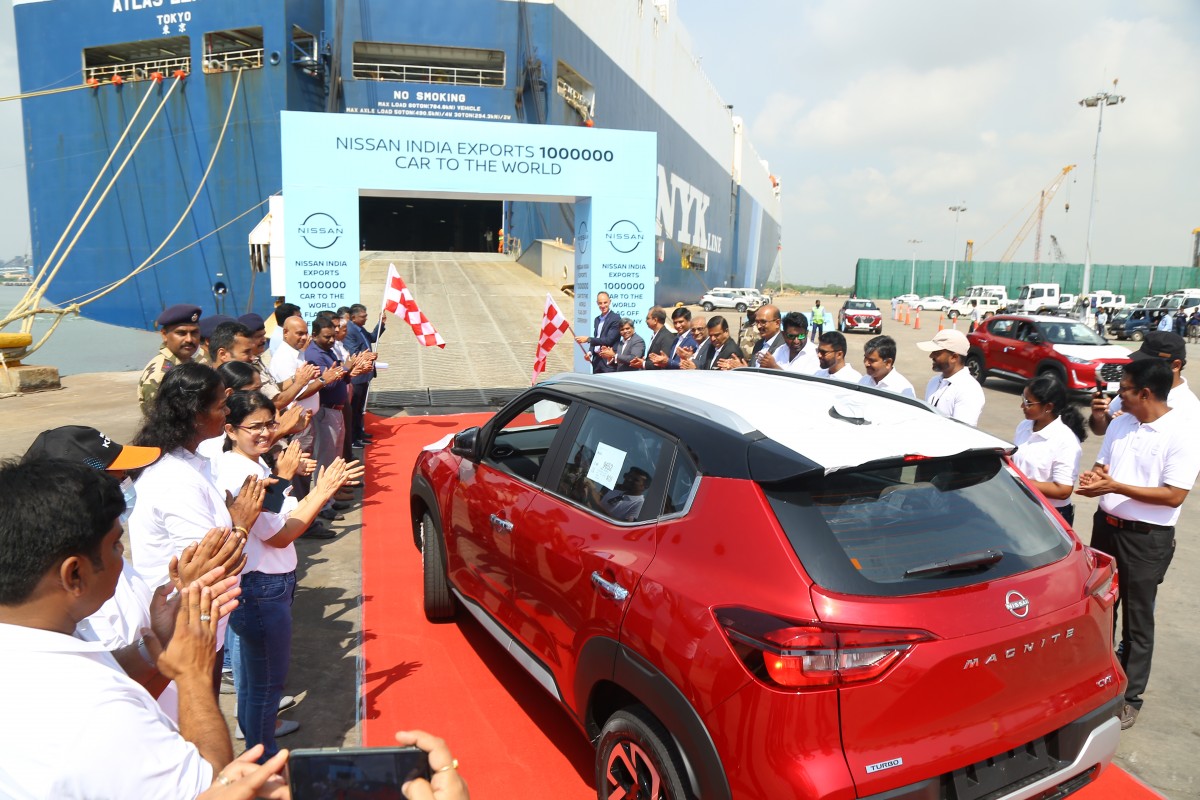