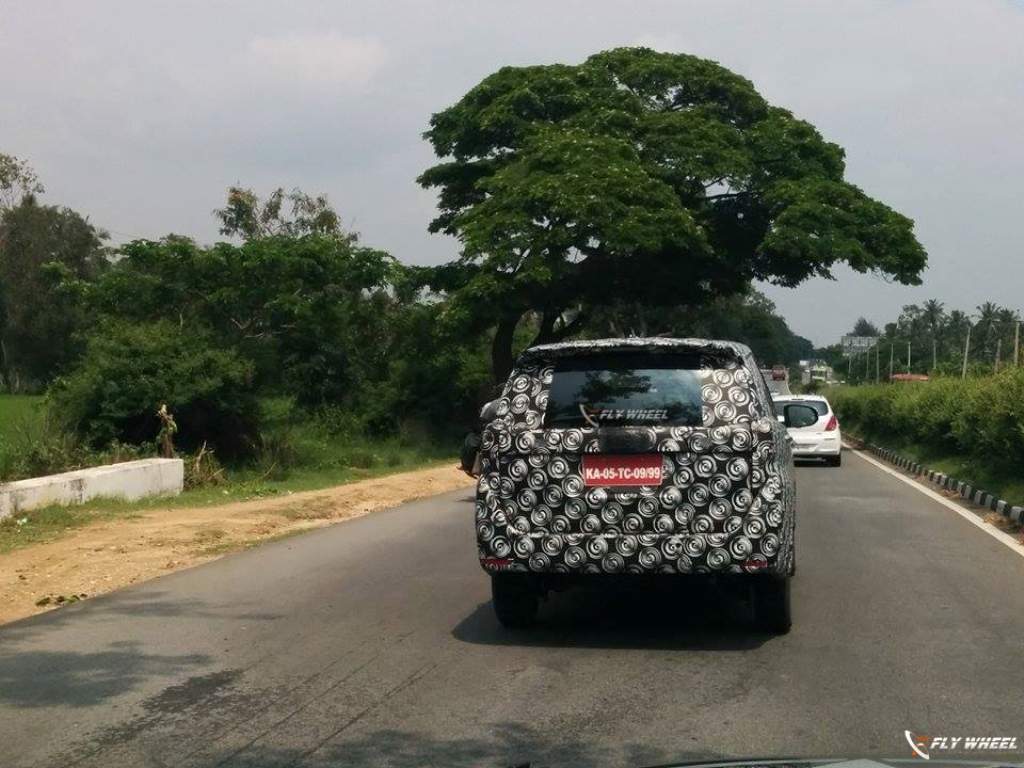 The next-generation Toyota Innova which is slated for a 2016 launch has been caught testing in the Bangalore region. The most popular MPV in India is expected to make its official debut in the new avatar at the 2016 Indian Auto Expo.

Changes on the new Innova:

While the list of new changes looks promising, one things is for sure, the prices will go up for the new model. The Innova is already overpriced by a huge margin and prices going up further might result in customers opting for other value for money products. 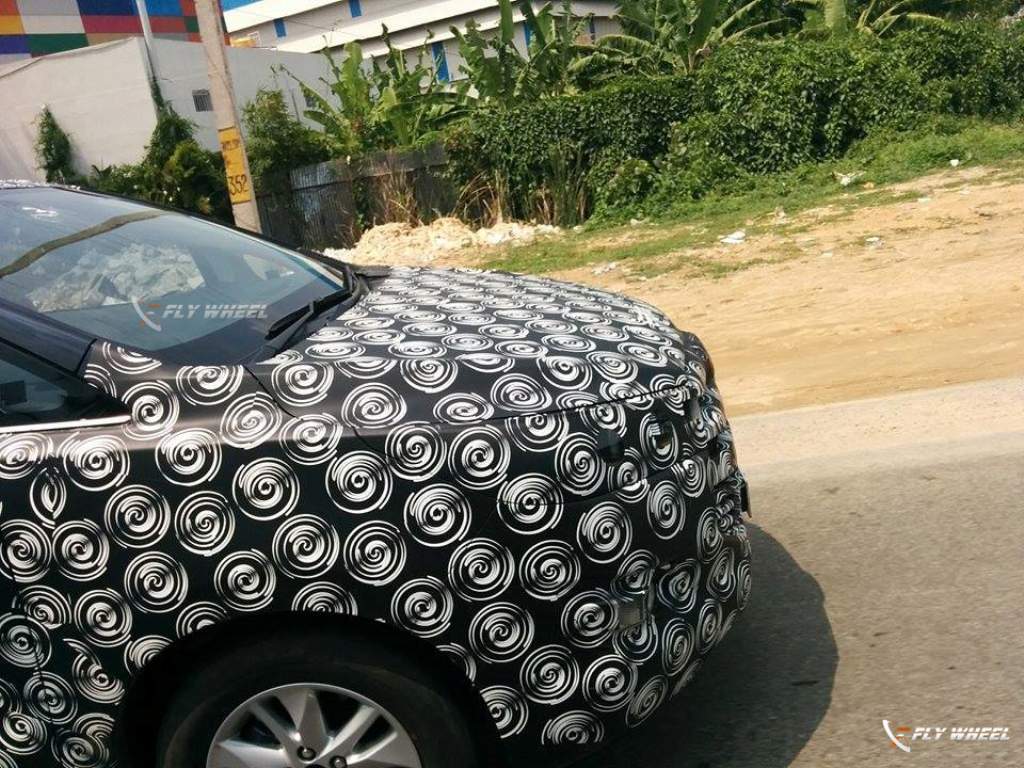 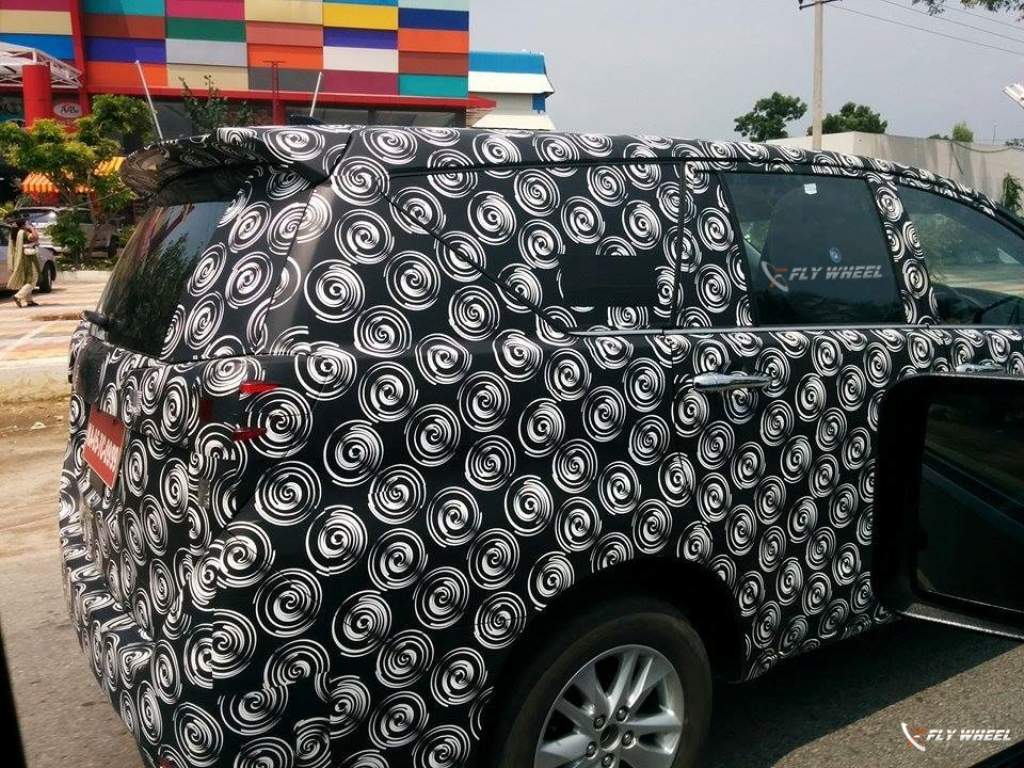