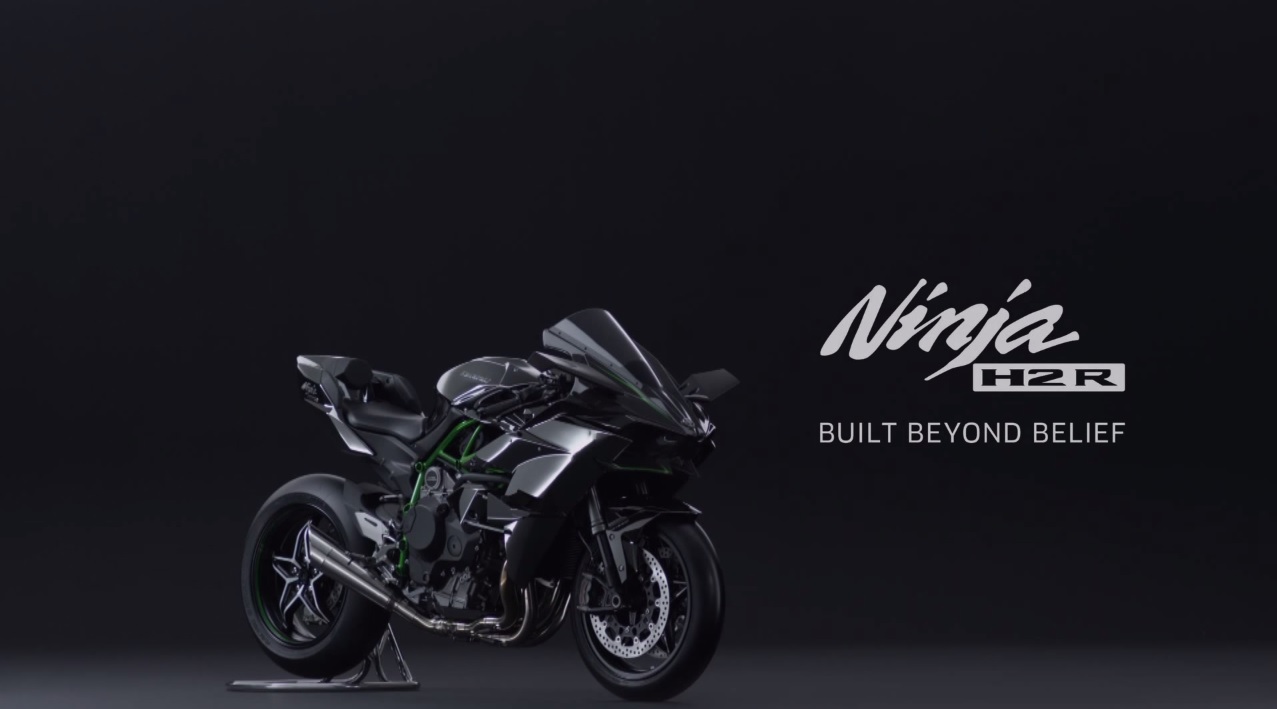 Kawasaki recently unveiled the Ninja H2R sportsbike at the INTERMOT 2014, and now, the company has released a video of the bike running around a racetrack. Also, Kawasaki has revealed a teaser of the street version Ninja H2 as well.

This will be Kawasaki’s new flagship model and we are sure once it is available for sale globally, it will also make it to the Indian streets.