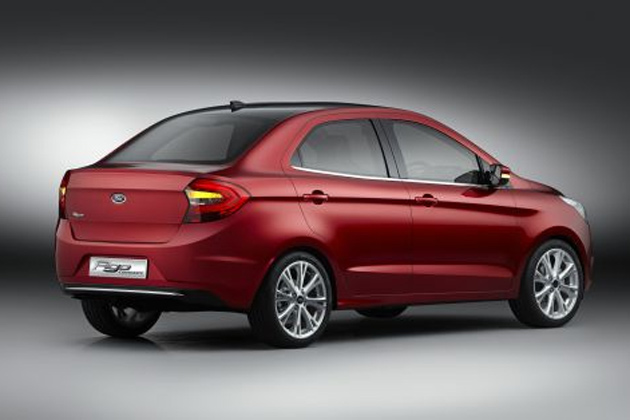 Import / Export data provided, Zauba.com has revealed that the next-generation Ford Figo sedan and hatchback have landed on Indian soil for R&D purpose.

Launch of both these vehicles is still some time away and the Figo sedan will replace the ageing Classic while the Figo hatchback will also be replaced with the latest version. Both these new models are expected to be built at Ford’s new facility in Gujarat.

Data reveals that both the models landed on Indian soil get a 1.5L TiVCT petrol motor. The same motor is currently found performing duties in the EcoSport. Another hatchback which has been imported however has a 1.2L TiVCT petrol motor which is more likely to be used in this range of cars. Also, a smaller engine will benefit with lower excise duties.

Expected pricing is supposed to be at par with the current Figo and Classic prices. 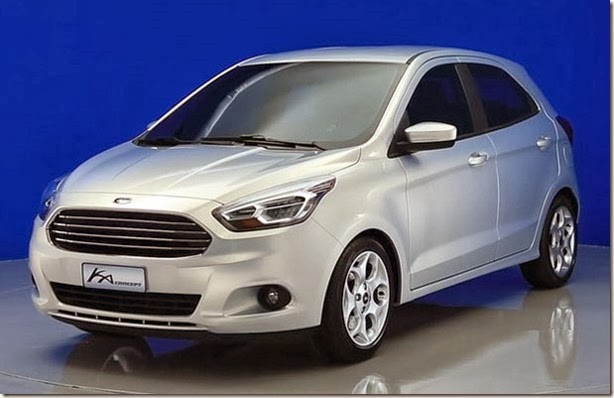