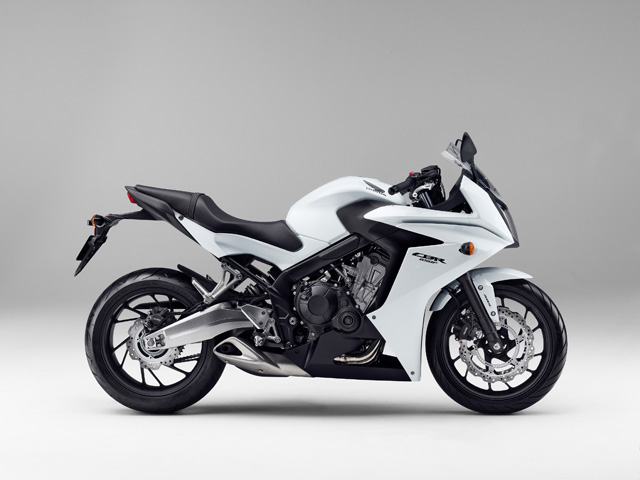 Vice President of the HMSI has officially revealed that Honda will begin local manufacturing of the CBR 650F sportsbike in India. The company claims that this initiative is in line with the ‘Make in India’ appeal.

Honda had first revealed the CBR 650F at the 2014 Indian Auto Expo and plans back then were to only locally assemble the bike. Now, the company is optimistic about the growth opportunities in India and also the levels of quality Indian manufacturing can match. Honda has still not announced from which factory the sportsbike will be manufactured. HMSI recently started operations on their fourth facility in India which will be the largest scooter only manufacturing facility in the world.

With local manufacturing, pricing will be very competitive. However, a 4-cylinder motor will be slightly expensive. Even if Honda manages to price the CBR 650F at par with the Kawasaki Ninja 650, it is a win-win. But if they do manage to undercut the pricing, Indian motorbiking enthusiasts will be jumping with joy.