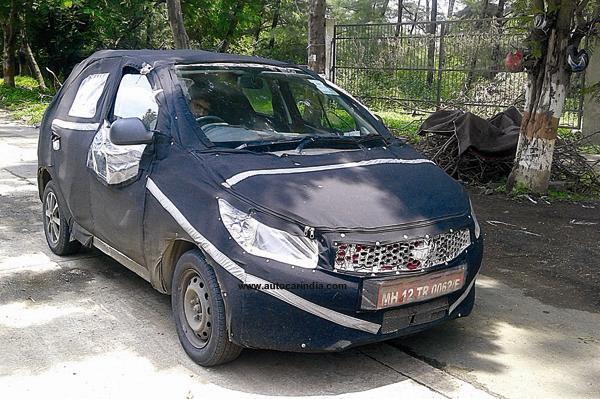 With the Tata Zest already launched and sales figures looking positive; Tata Motors already has their next product lined up for the Indian marketplace which is the Bolt hatchback. Once this makes it to the streets, the next project in the pipeline is the Tata Kite hatchback, codenamed as the XO. The market debut is still some time away and a late 2015 entry is likely.

The XO is expected to replace the original Indica hatchback which has been limping in terms of sales due to its dated design language. However, the XO will still be based on the Indica platform, but will sport a completely new body shell. Styling will be in sync with the new Zest and Bolt and should differentiate it better compared to the older Tata crop. Some reports suggest that the styling is better than the Bolt and Zest which still carry some design cues from the Vista hatchback.

A lot of part sharing is expected and hence parts such as steering, seats etc. might be shared between the new Tata products to keep a check of the price. Interiors will be all new and should be good looking too considering the effort we have seen in the Zest. As is the case with most Tata products, expect a roomy cabin to commute in.

The Kite / XO will be powered by a new 1050cc, 3-cylinder, CRDi diesel motor which was revealed at the 2012 Auto Expo and will be mated to a 5-speed manual gearbox. Power and torque figures will be 64 BHP and 140 Nm respectively. Petrol engine will be a 1.2L unit possibly with dual-fuel compatibility with CNG and LPG. AMT is also likely on the petrol motor.

This new hatchback will rival the instant hit Maruti Suzuki Celerio and the Wagon R etc.

Tata is also working on a new sub-4 metre compact sedan which will replace the ageing Indigo eCS. 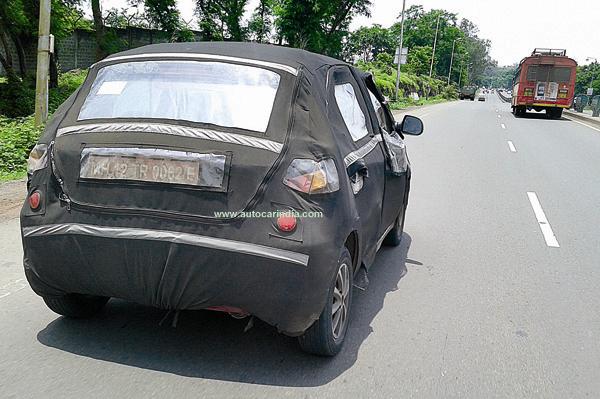