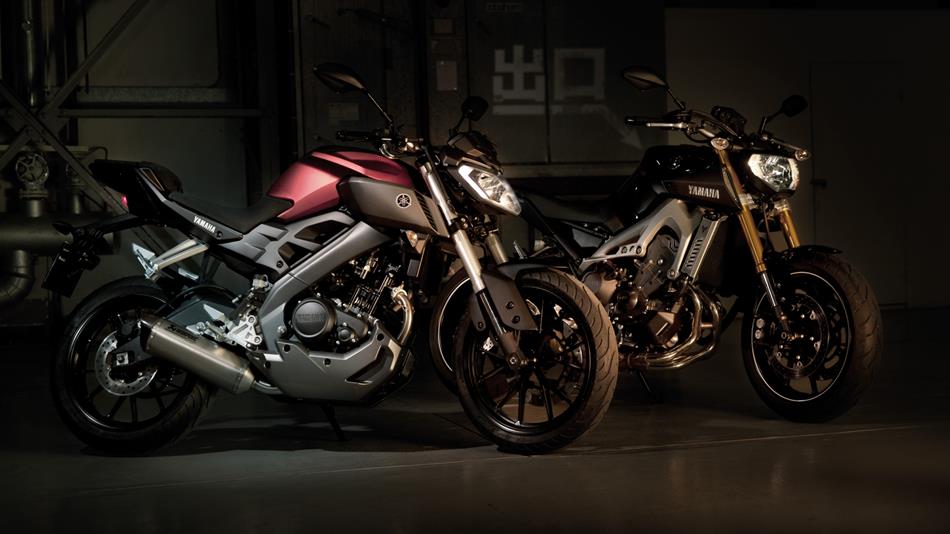 We have seen the popular motorcycles from the Yamaha stable under the ‘MT’ category such as the MT-09 and MT-07. In the European markets, Yamaha also sells the smaller MT-125 which won’t make it to the Indian streets due to the high cost and small engine combination. As we all know, Yamaha is working on a quarter-litre class sportsbike for the Indian market which will be either the R25 or the R3 which have been revealed globally. Now, another set of documents from Indonesia reveal that the Japanese two-wheeler giant is working on a naked version of this 250cc motorcycle codenamed as the MTN250.

Production for this model begins in the international models next year. For India, it will not come before the R25 / R3 for sure. Which means that the bike can debut only during late 2015 or early 2016 if it has to come to India.

The most likely power unit, as per the codename is the 249cc, parallel-twin petrol motor currently plonked in the R25. Yamaha will use the same chassis of the R25 to develop the MT-250. Since this will be a street fighter version, it will loose all the extra body panels (read fairing) from the R25. Chances are that Yamaha could also use the R3’s 321cc, parallel-twin motor which is built for the European markets. Yamaha will also re-tune the engine and gear ratios to suit the naked bodystyle. But will Yamaha then name it as the MT-03? Will it have two models for different parts of the world such as the MT-250 and MT-03? We will have an answer only by next year.

Pricing could make owning a twin-cylinder Yamaha much more accessible to the Indian folks if this is launched in India. 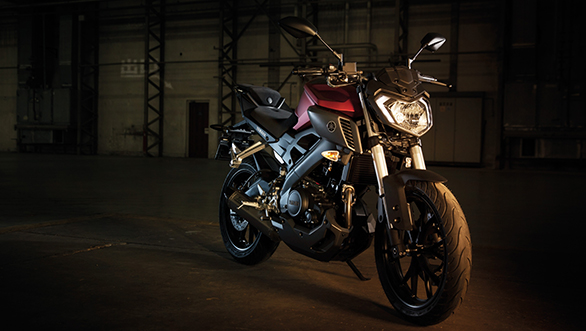 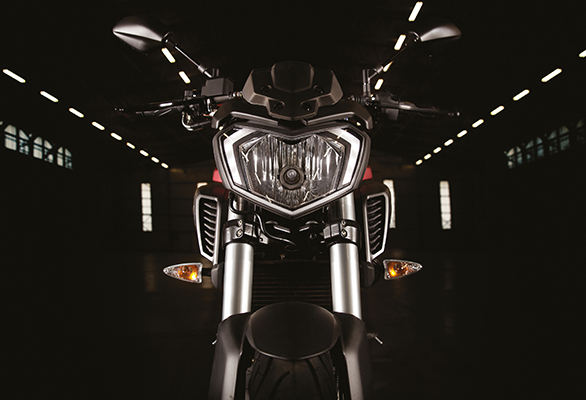 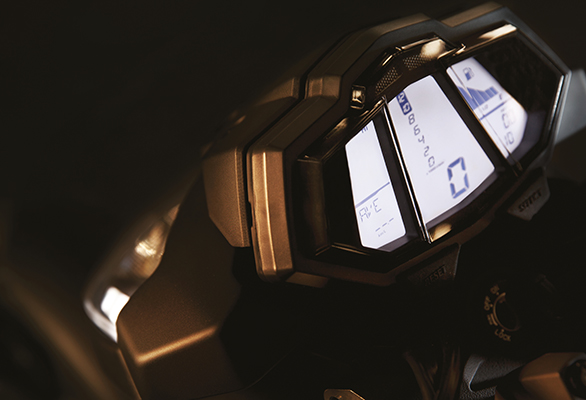 Images used of the MT-125 for reference