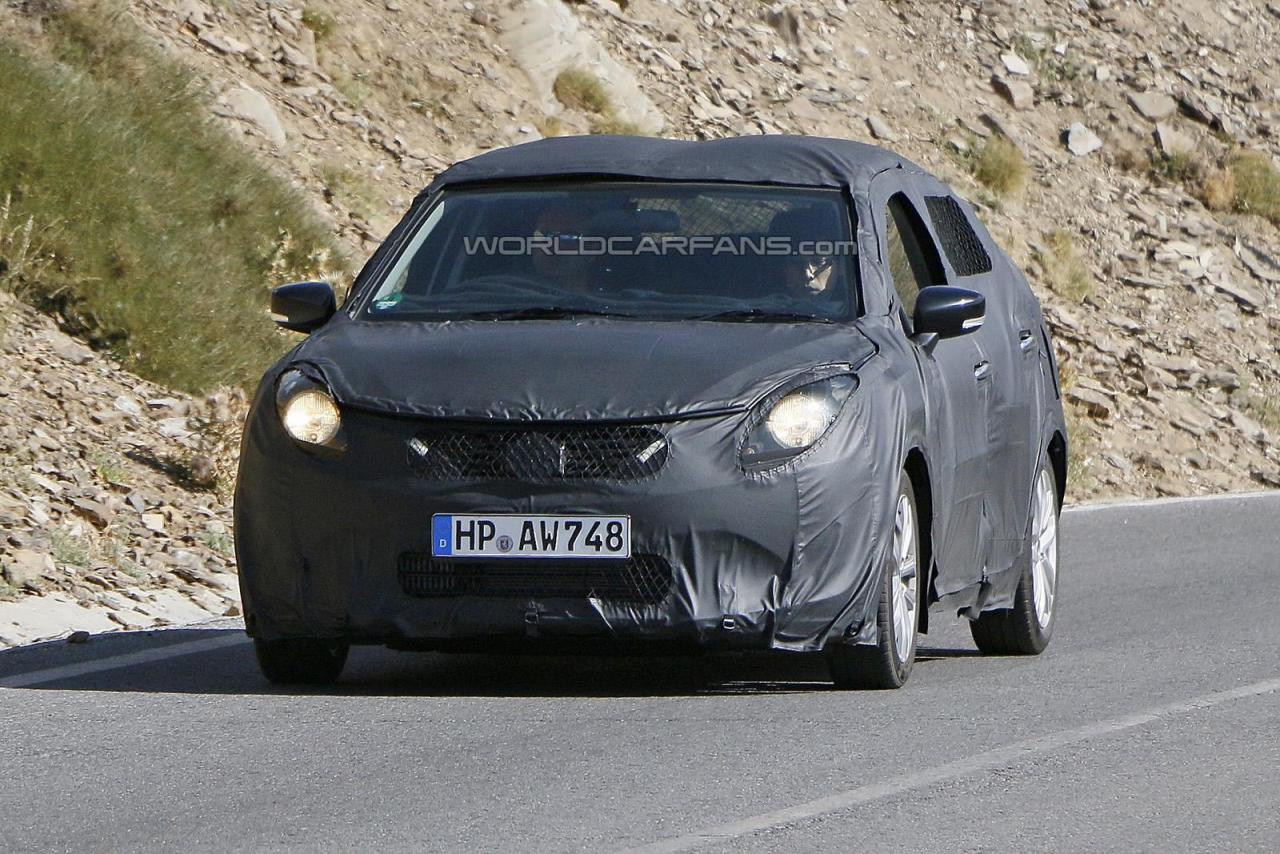 In today’s date, the B2 hatchback segment is packed with plenty of products, some overlapping by the same brand, while some set the segment benchmark. Maruti has the segment leader in the form of the Swift. However, with competition upping their game, the Swift looks rather ordinary now. Also, the Swift facelift which is soon to be launched will see not more than 4-5 noteworthy features.

Having said that, it was reported earlier this year that Maruti Suzuki is working on a new hatchback codenamed as the YRA, for the B2 hatchback segment and will be positioned above the swift. Now, a few images have surfaced on the internet confirming that the project is still on and the car is now inching closer to production. International media claims that Maruti could use the Baleno name for this car.

The spied vehicle was heavily camouflaged leaving us to speculate entirely. Dimensions reveal that the car is definitely larger in scale than the Swift. Also, the stance is low and the car squats from the rear end. In the coming months, more pictures will definitely be released revealing a lot more about the YRA hatchback.

The YRA is expected to be powered by a 1.0L turbocharged petrol motor which can produce 90 PS of power and deliver 20 kmpl of fuel efficiency. Launch date is rumoured to be around the second half of 2015 and this car should pick the fight against the Hyundai i20, Honda Jazz and Volkswagen Polo. 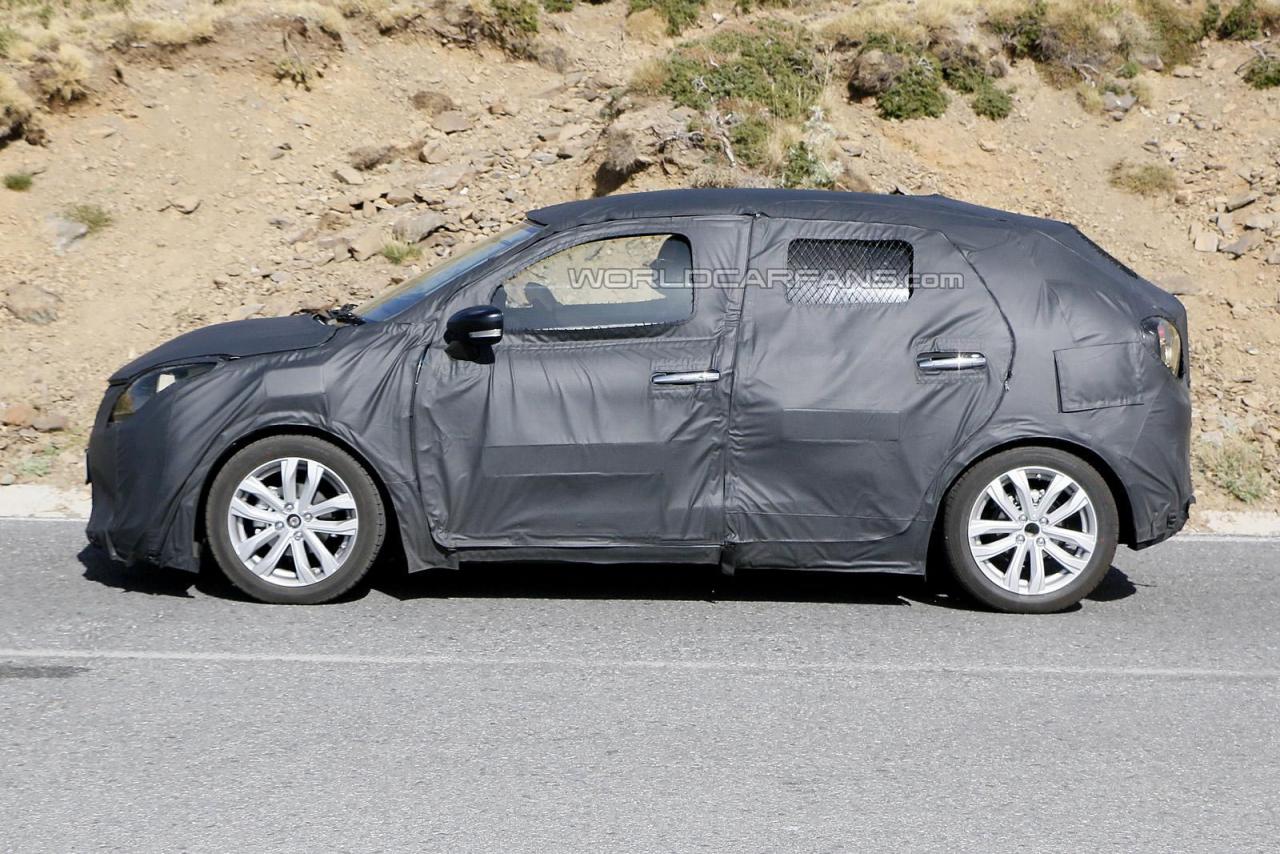 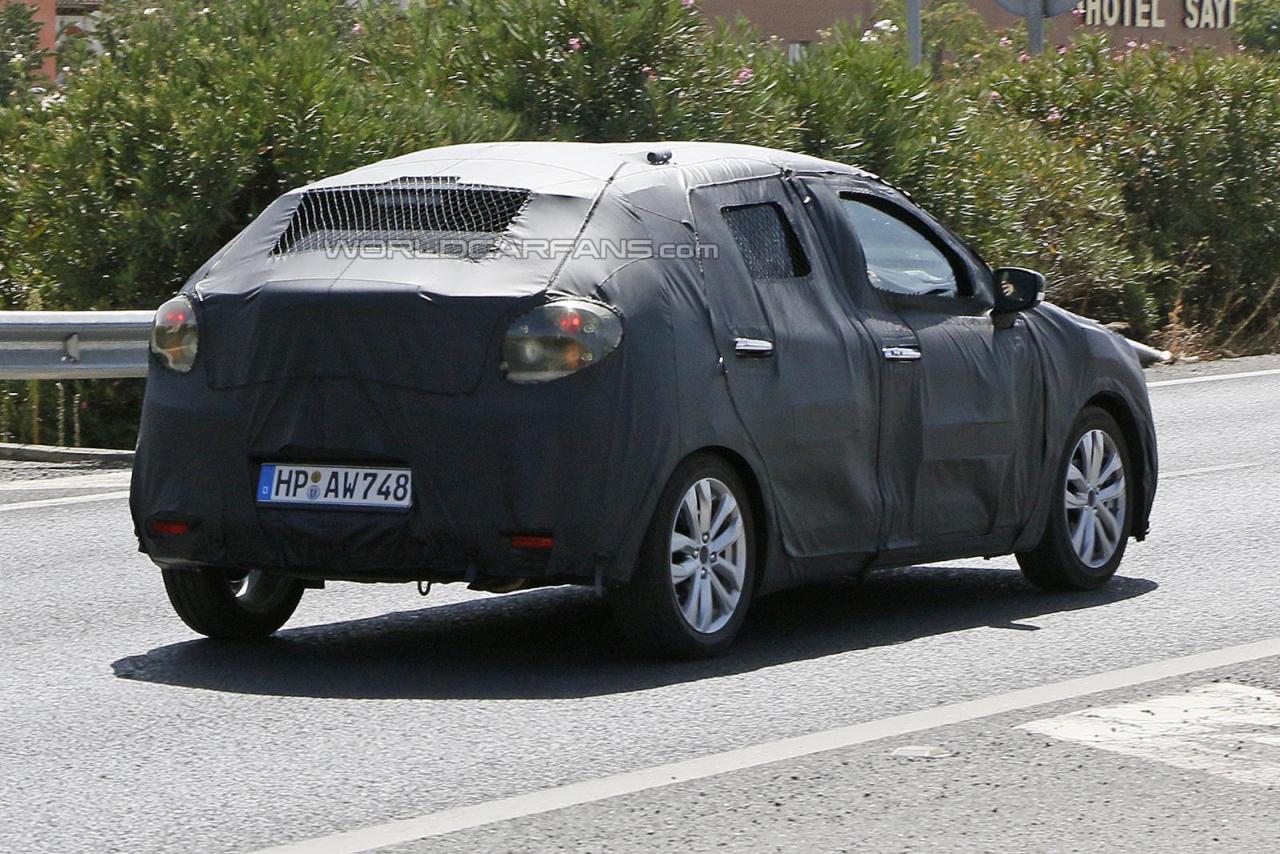