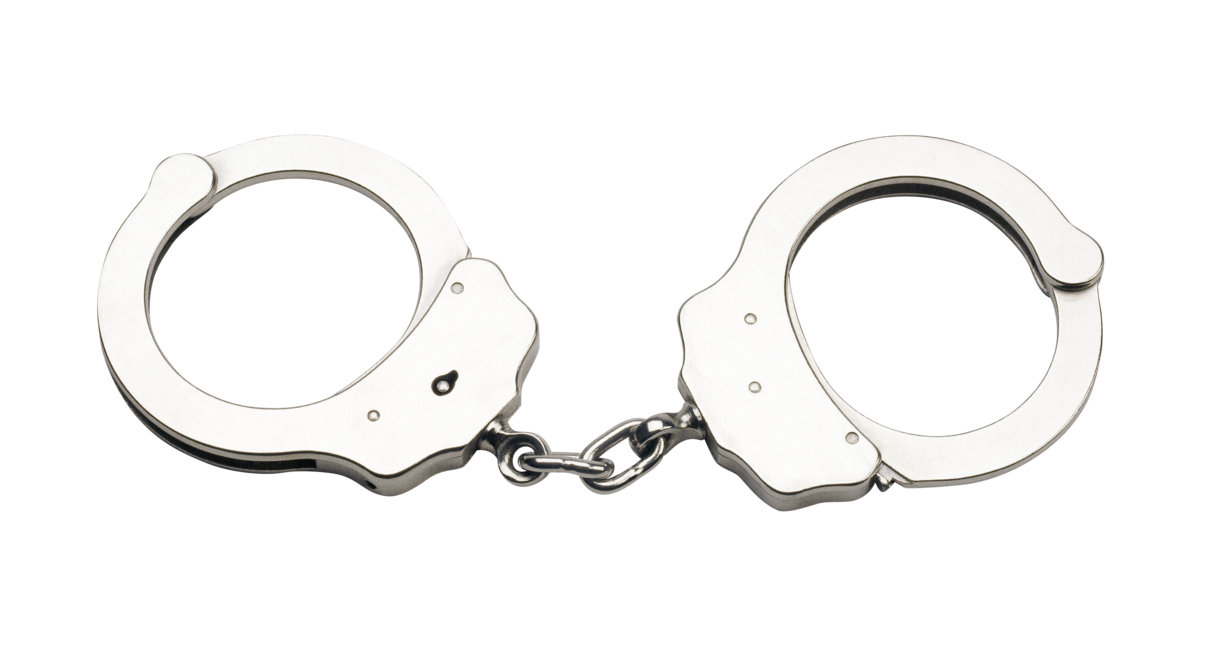 In India, people don’t take road safety too seriously, and that reflects in the number of road accidents recorded every year and the number of deaths caused because of this. Now, the government plans to nab traffic violators and even imprison them in certain circumstances.

With such strict laws, and steep penalties, we hope people take it to the streets more responsibly now and make it a better place. Happy motoring!