Maruti Suzuki India Limited (MSIL) has uploaded a picture on their Facebook page of a Swift S. From the image, it seems like the facelift Swift hatchback will have a variant dubbed as the Swift S and can be powered by a powerful engine than the units currently available.

The facelift was expected to be launched during Diwali, but recent reports suggest that the car could make it to the showrooms by mid September.

The Swift is almost a cash cow for the Maruti stable and a new variant will only spice up the current line-up. If they do launch the Swift S with a powerful engine, it will give enthusiasts and loyalists a much needed boost in performance figures which they have been expecting for a long time. Chances are, Maruti will plonk the 1.3L DDIS engine which is a powerful state of tune on the Ciaz sedan in the Swift S. This engine will deliver 90 PS of power and 200 Nm of torque. The Swift is already a light weight hatchback, and an increase in the power figures will give it a bump in the power to weight numbers. Apart from that, we can also expect the bigger 1.4L K series petrol motor to be launched as well which produces 95 PS of power and 130 Nm of torque.

An automatic variant making it to the Swift was currently in the news. The Swift had been devoid of the automatic convenience and adding this would reach out to a wider audience.

If this S version does make it during the festive season, don’t be surprised if you see the monthly sales figures of the Swift skyrocket. 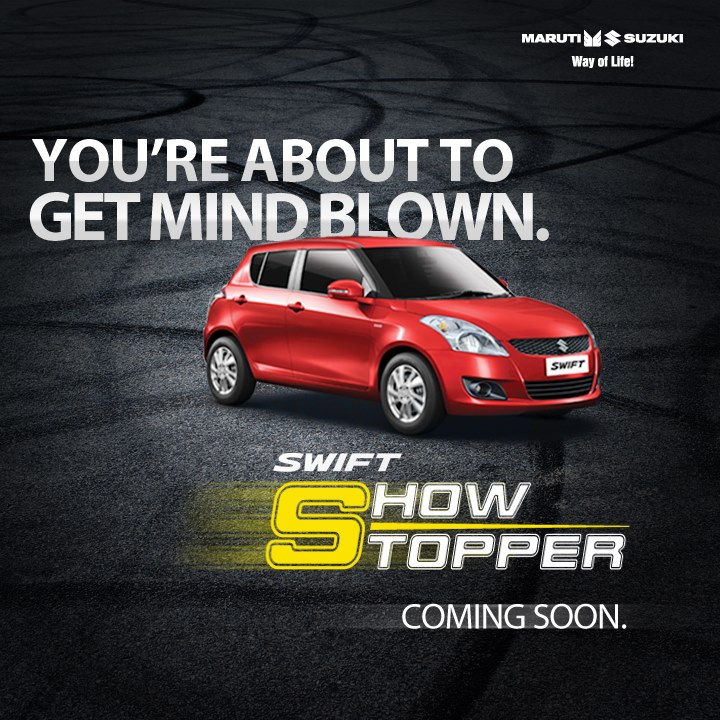