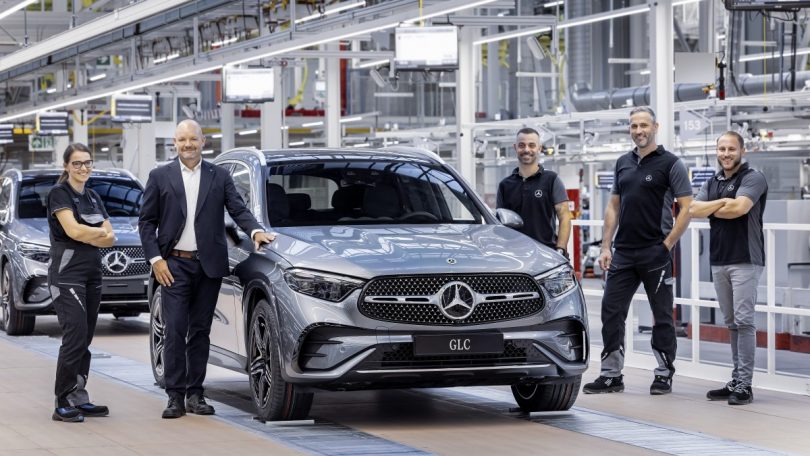 Mercedes-Benz has commenced the production of the new GLC SUV for the international markets at three locations. The popular mid-size luxury SUV has started rolling off the production line at three Mercedes-Benz plants in Bremen and Sindelfingen. Furthermore, the brand also announced that production will start at its Beijing plant in China this year.

The highly flexible and efficient production system also enables Mercedes-Benz to assemble models and powertrains on a single production line. Furthermore, Mercedes-Benz also claims this makes it possible for the brand to adapt to changes in customer demand at any time. The GLC’s production is digitally coordinated between the three plants. Thus, demonstrating close collaboration across the Mercedes-Benz global production network.

Mercedes-Benz’s Brühl battery plant, which is a part of the Stuttgart-Untertürkheim plant, will supply the batteries for the plug-in hybrid models. The company also mentioned that this plant assembles a large number of components, including 200 battery cells. Thus, it forms a highly efficient overall system.

Mercedes-Benz builds the GLC on the same line as the C-Class and the all-electric EQC and EQE at its plant in Bremen. On the other hand, in the Sindelfingen plant, the GLC starts production in Hall 46. This is just like Factory 56, and Mercedes-Benz modernised it from the ground up. The brand also converted Hall 46 into a highly functional and digitalised assembly system.

The production of different model and drive variants on one line makes maximum flexibility a decisive factor for the brand’s vehicle production. Mercedes-Benz has also implemented a new standard called “Fullflex Marriage”, which aims to increase flexibility. In this, the body is connected to the different drives. The mix of Fullflex Marriage, individual shopping cart supply in logistics and highly flexible conveyor technology also enables a broad model mix. Thus, in this way, Mercedes-Benz is able to react flexibly to market development and changing customer demands.

With the Mercedes-Benz Cars Operations (MO360) production ecosystem and the consistent application of Industry 4.0 technologies, the Bremen, Sindelfingen and Beijing plants operate flexibly and efficiently. The MO360 comprises a family of software applications connected by common interfaces and uniform user interfaces.

For example, at the plant in Bremen and Sindelfingen, Mercedes-Benz uses the “Digital Shop Floor Management” application in all trades. This includes the press shop to the body shop and from surface finishing to assembly. The brand says this allows it to track all production data in real time. On the other hand, with the MO360’s “QUALITY LIVE” application, the brand can check the production of a vehicle in real-time. This application accesses all data collected during the production process.

Compared to 2020, Mercedes-Benz’s goal is to at least halve the carbon dioxide emissions per passenger vehicle over the entire lifecycle by the end of this decade. For this, the brand is focusing on electrification of its lineup, charging with green electricity, improving battery technology as well as extensive use of recycled materials and renewable energy in production.

Mercedes-Benz has been producing carbon-neutrally in all of its own plants worldwide since this year. Furthermore, the brand has also started purchasing electricity in Germany, which comes exclusively from renewable sources. The company also plans to increase renewable energy generation at its sites. For this, Mercedes-Benz will start using solar plants with >11 MWp by the end of this year. Mercedes-Benz says, by 2030, more than 70 per cent of the energy demand in the production line will come from renewable energy. 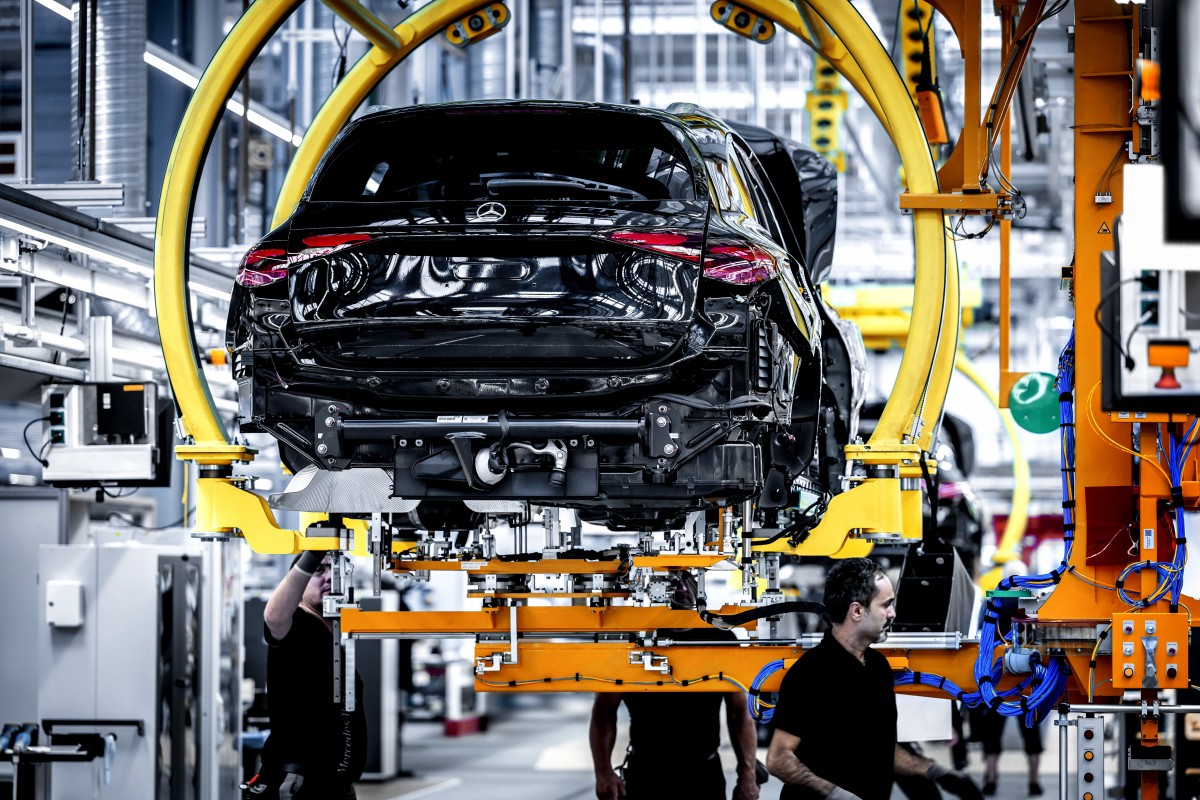 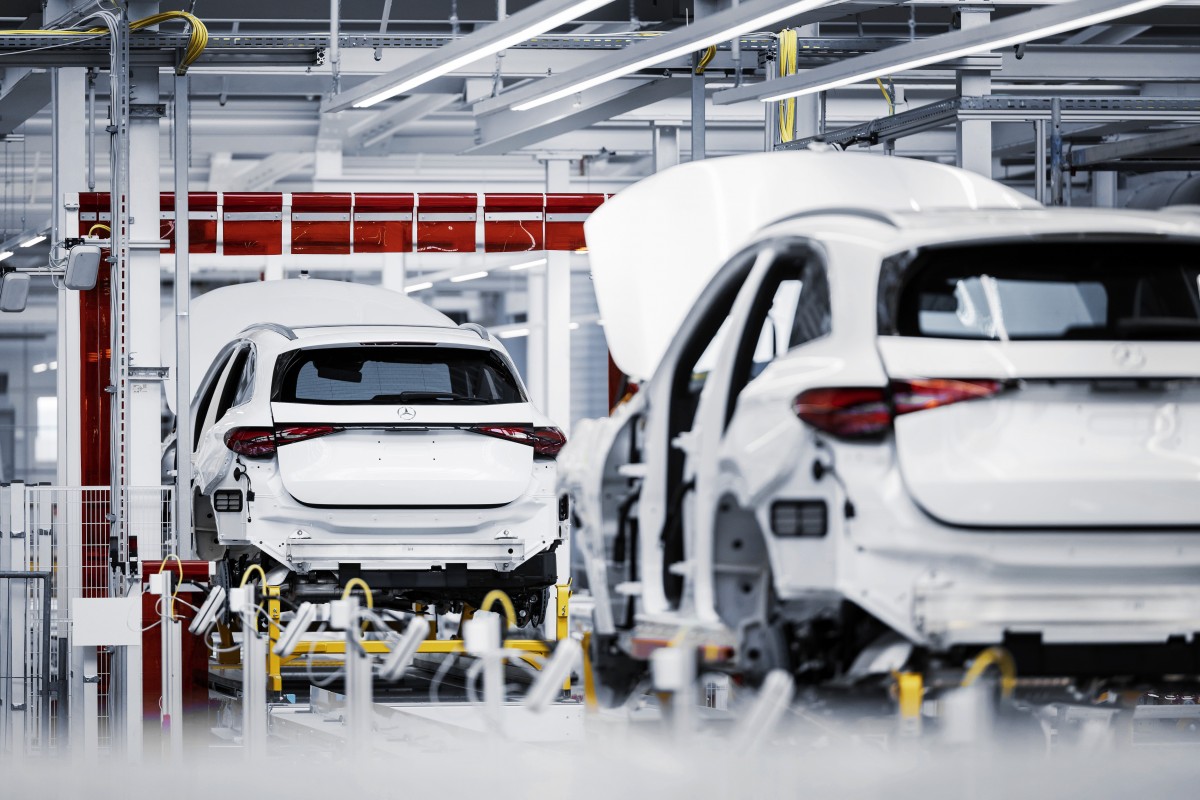 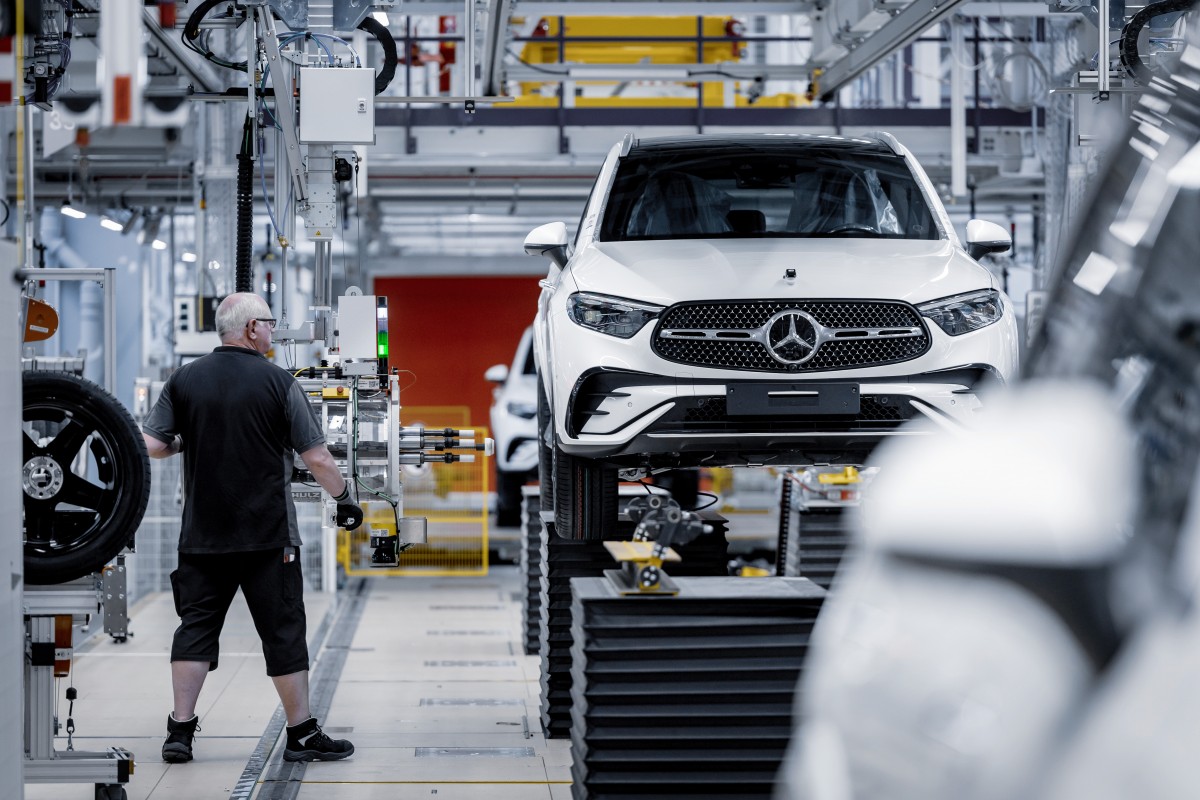 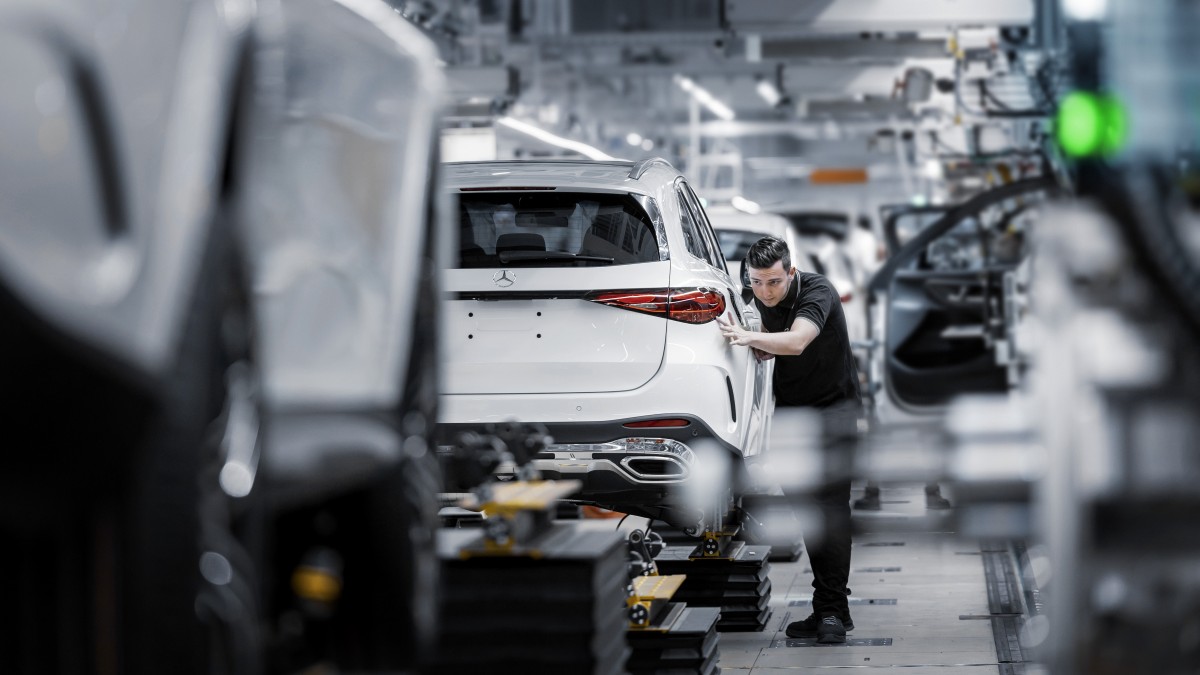