According to a media report, after the ongoing visit to India by President Of The United States Donald Trump, Prime Minister Narendra Modi may soon yield to his demands of further lowering the import taxes on American motorcycle brands such as Harley-Davidson motorcycles.

The Indian Government has already lowered import duties from 100% to 50% in the last year, but President Donald Trump was still not content and has demanded further cuts. If sources are to be believed Indian officials may further reduce import tariffs to single-digit figures in the coming months.

Now, these tariff cuts will be applicable to Completely Built-Up (CBU) motorcycle models classified with an engine displacement of above the 1600cc. In fact, when the custom duties on CBU motorcycles has reduced the duties on the Completely Knocked-Down (CKD) units was increased from 10% to 15%. Majority of the Harley-Davidson motorcycles that are sold in India have a cubic capacity less than 1600 or come via the CKD route.

According to a sales analysis report, Harley-Davidson has shown a 21.6% decline in its year-on-year sales. The brand sold 3413 units in FY18 which came down to 2676 units in FY19. In all 17 models of Harley-Davidson motorcycles are available for sale in India out of which the company locally manufactures 2 models, assembles 11 models in India with its components brought via the CKD route and only 4 models are fully imported via the CBU route.

The lowered taxes may boost sales on the larger displacement CBU models as they will become cheaper and within wide range of buyers. The new tariff rules may not affect the majority of Harley-Davidson buyers but is a good deal to influence the upcoming Presidential elections. Now this new trade pact could only be an exclusive agreement between the US and India for American motorcycles such as ‘Harley-Davidson’ and ‘Indian Motorcycle’ or the whole import tariff structure will see the effect, remains to be seen.

In related news, Hero MotoCorp could form an alliance with Harley-Davidson to build a small capacity motorcycle that is likely to be manufactured and distributed by Hero MotoCorp in the Indian as well as the International markets. 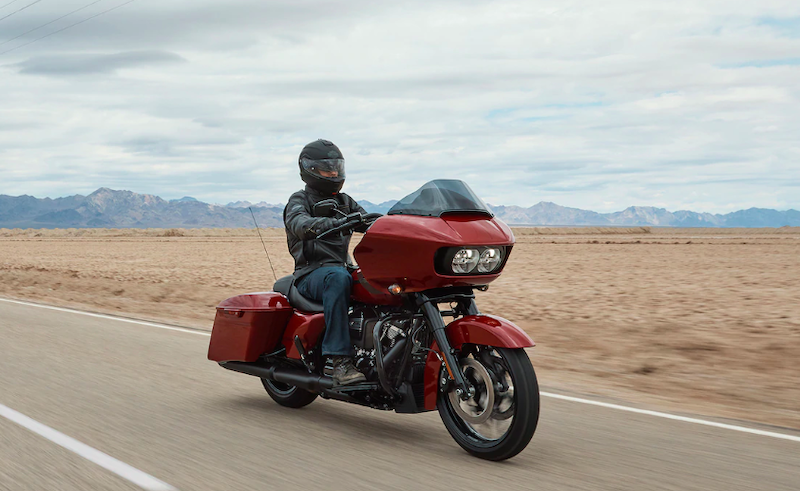