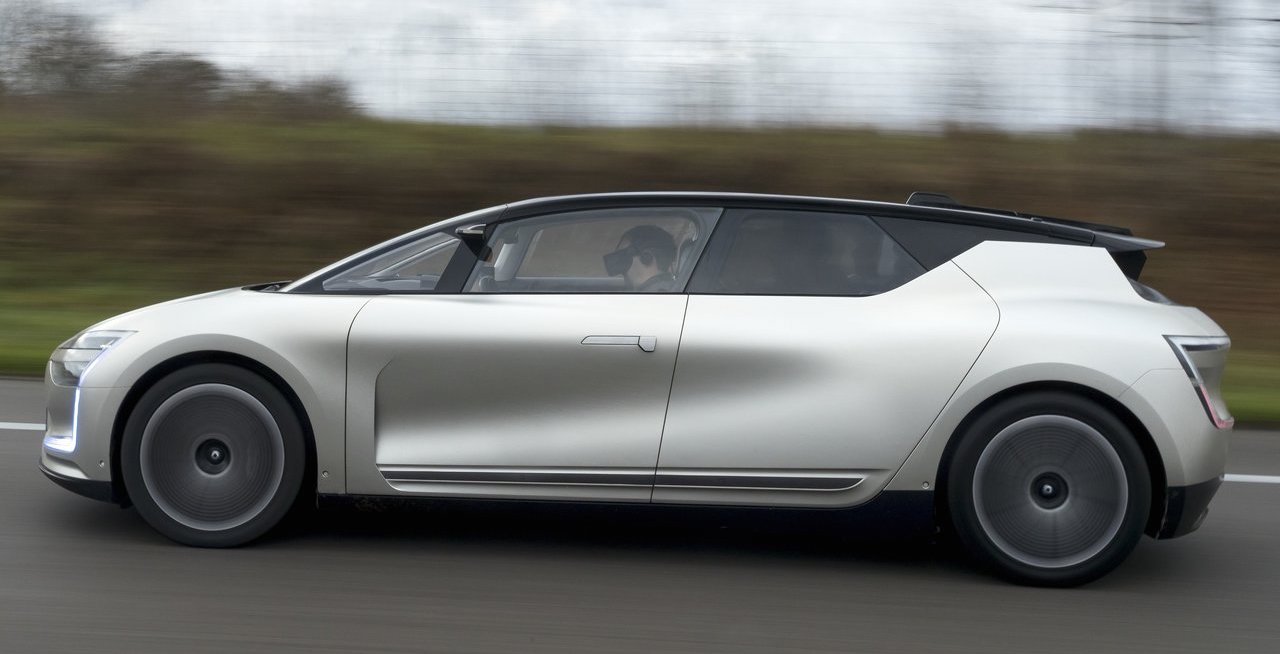 According to a media report, Renault India is developing three new cars for the Indian market. The cars will compete with the big volume player in the automotive industry in the sedan, small SUV and EV segments.

With the success of its Triber which created a new space in the entry-level MPV segment and its successful entry-level hatchback Kwid the brand now wants to expand its portfolio by introducing new affordable mass-market cars in India. Even with the auto industry taking a slump due to the economic slowdown Renault showed positive growth of around 8% and the new vehicles are expected to further strengthen the brand.

The sedan and the SUV are expected to be built on the CMF-A (Common Module Family) platform which has been jointly developed by Renault-Nissan and is aimed at reducing the production cost by giving it the versatility of interchangeable modules. The new sedan which is codenamed ‘LBA’ and the SUV codenamed ‘HBC’ are likely to be built using this platform. The CMF-A platform currently underpins the Renault Kwid hatchback and the Triber MPV in the brand’s line-up.

The HBC which as mentioned earlier is likely to use the same CMF-A platform and is likely to be introduced to the Indian market in the second half of this year around the festive season. The brand is expecting to add another 50,000 unit sales to the 1,00,000 unit annual sales, with this new small SUV.

The LBA sedan, however, will have a development phase of 12 to 24 months and is expected to debut at the 2022 Auto Expo in India. The CMF-A platform will help keep the prices low on the LBA sedan car and it is being speculated that upon launch it is likely to significantly undercut the Maruti Suzuki Dzire.

The Electric Vehicle which is called XBA-EV is also likely to be developed in a span of two years and is also expected to debut in 2022. The XBA-EV is expected to be heavily localised to keep its cost affordable and within reach of the mass market. Speculations are that the XBA-EV is likely to come under the INR 10 lakh mark which will make it one of the most affordable electric vehicles in the country.

Renault plans to further strengthen its position in the Indian automotive industry and has set a target to double its sales volume that is to 2 lakh units per annum in the coming years.