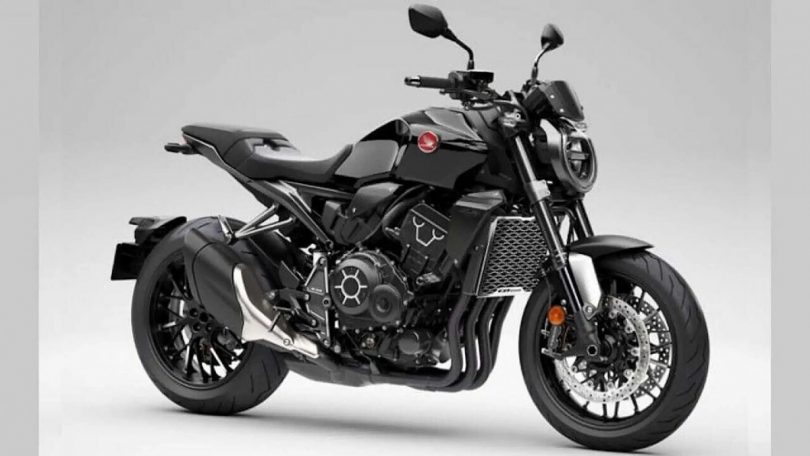 Honda has unveiled the Black Edition of the 2023 CB1000R. The bike will be offered in the Japanese market. Apart from the new Black Edition, the bike has also received some upgrades.

The bike continues with its circular LED headlamp and the matte bezel around it. Honda has equipped the CB1000R with a one-piece seat and the single-sided aluminium exhaust too is retained. The alloy rim design is also carried forward for the previous version.

However, one of the changes includes the addition of the new Bordeaux Red Metallic paint for the regular CB1000R. A new trim is also offered with a Graphite black colour. Apart from these, the Black Edition also comes with all-black parts like the headlight bezel, fuel tank, exhaust cover and tank shrouds.

Honda has offered quite a few features on the bike. One of them is the new TFT display. The 5-inch Bluetooth-enabled full-colour TFT display offers multiple display modes, and the rider can manage it using the left handlebar switchgear. It also incorporates the Honda Smartphone Voice Control system. Honda says this links the rider to their smartphone while on the move. There’s also a USB socket under the seat for smartphone charging.

The engine remains the same as the earlier model. Hence, it uses the same 998cc liquid-cooled inline-four cylinder engine. This engine produces a peak power of 143.4 BHP @ 10,500 rpm and a peak torque of 104 Nm @ 8,250 rpm. There are 3 levels of Power and Engine Brake on offer in addition to 3 levels for the Honda Selectable Torque Control system.

As of now, the bike is offered only in Japan. The regular CB1000R retails for around INR 10.44 lakh while the Black Edition sells for INR 10.72 lakh, when converted from Japanese Yen. We are not sure if the bike will be launched in India. 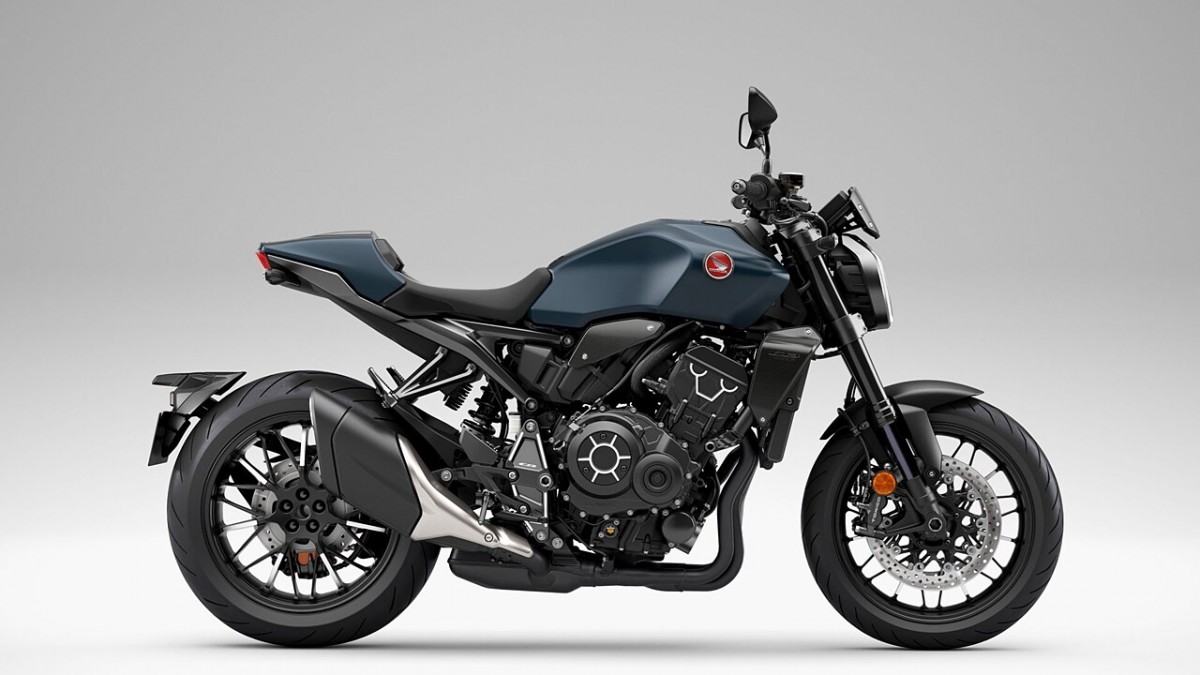