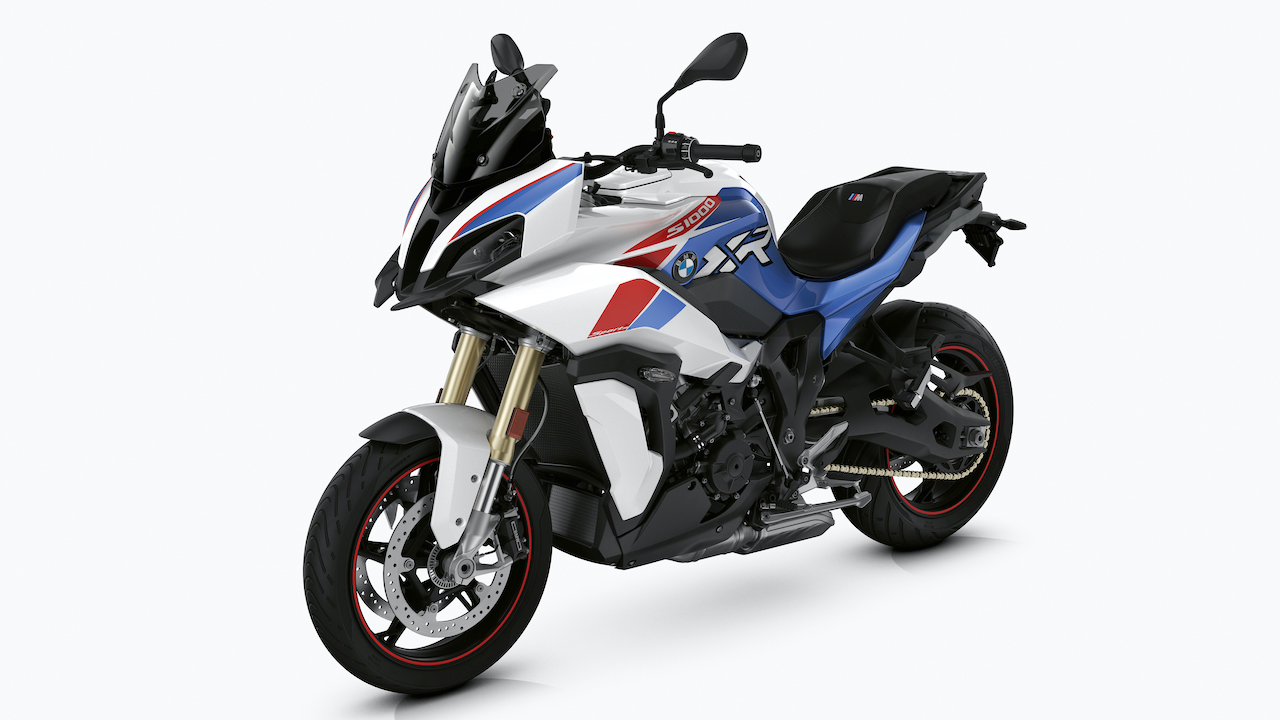 On the BMW R 1250 RS and the BMW R 1250 R, the brand has updated the engine and it is now Euro5/BS6 compliant and the RS model is now available with new Austin Yellow metallic with new frame colour in matt black, several optional pieces of equipment such as – Driving Modes Pro with Core Screen Sport on the RS and Driving Mode Pro with Engine Drag Control on the R model. The R model also comes with Mineral Grey metallic, Pollux metallic matte and the Stardust Metallic has been dropped on both the RS and R models. 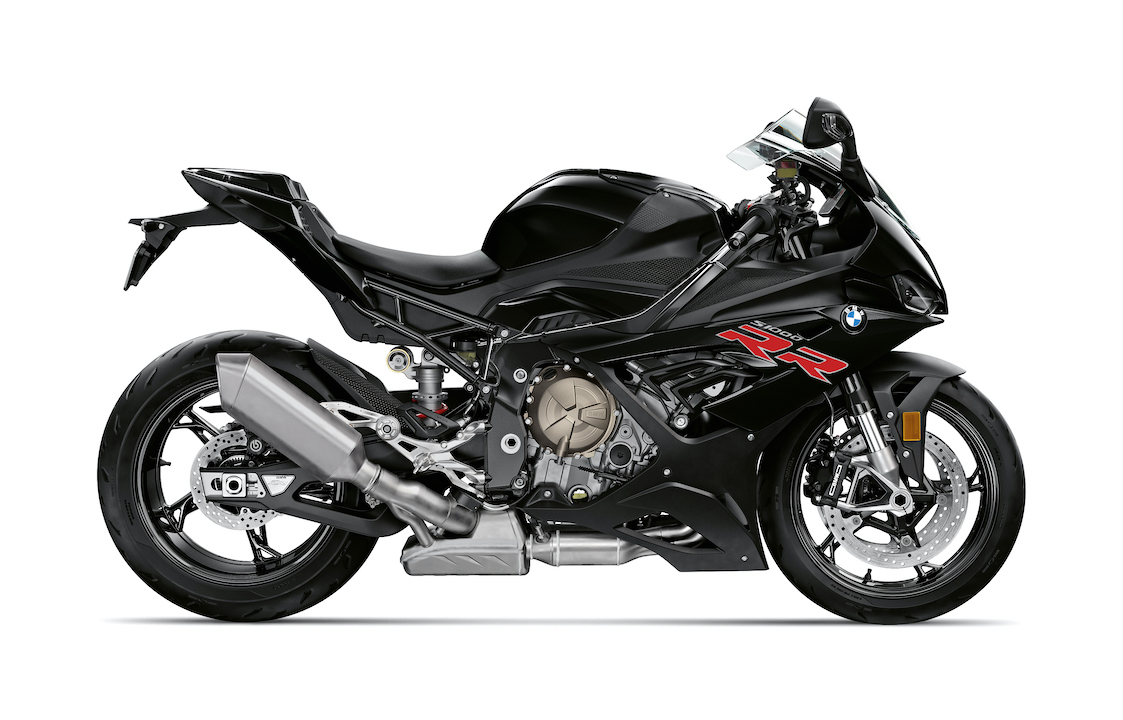 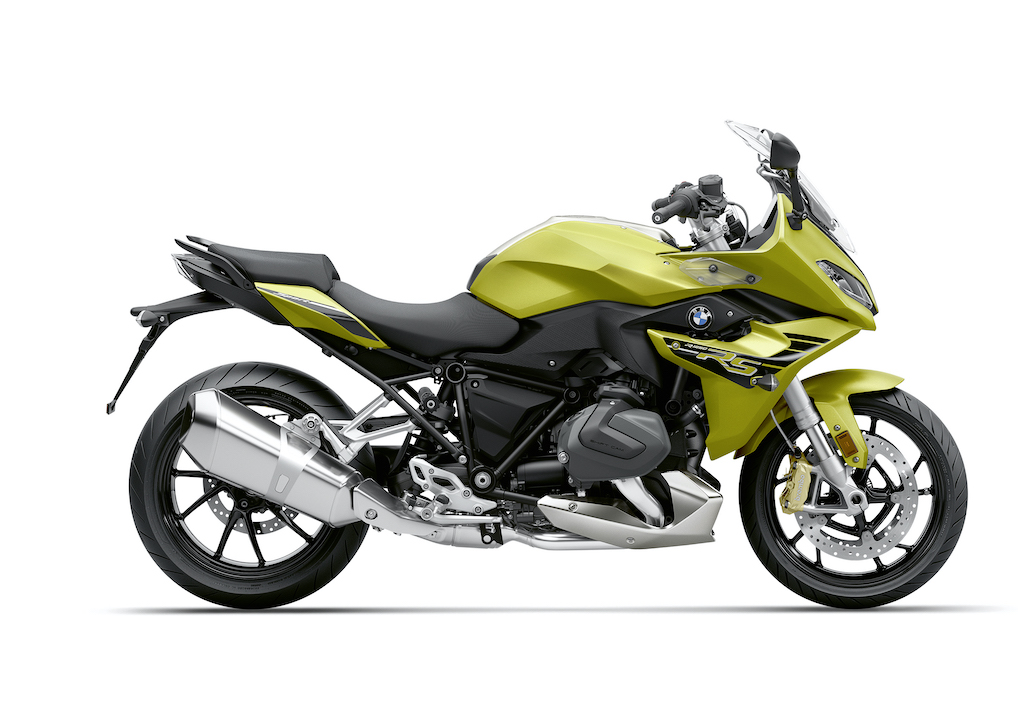 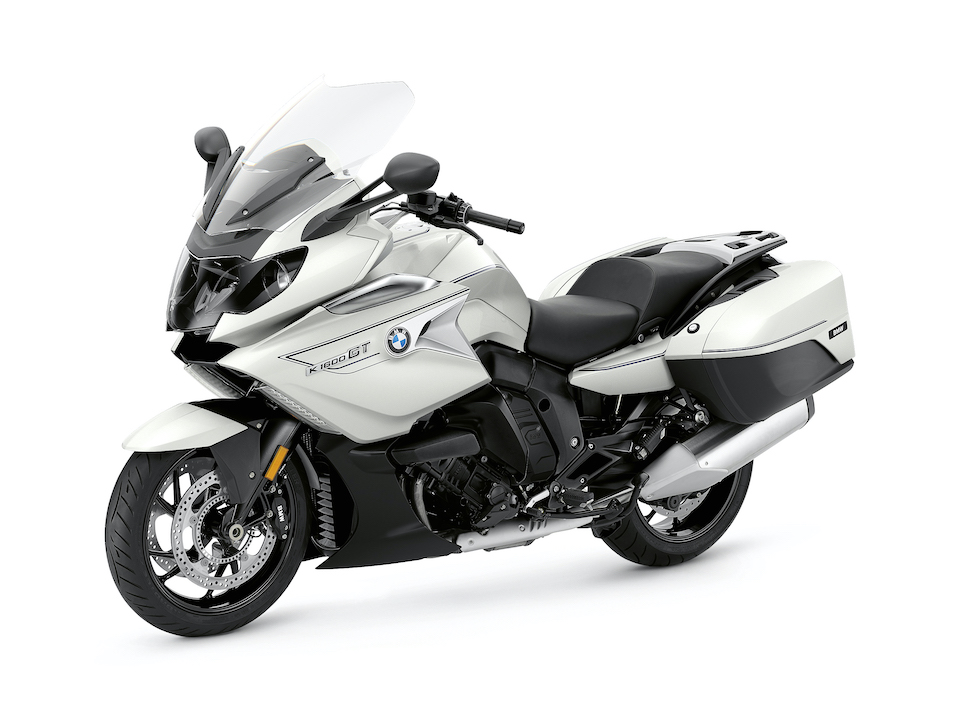 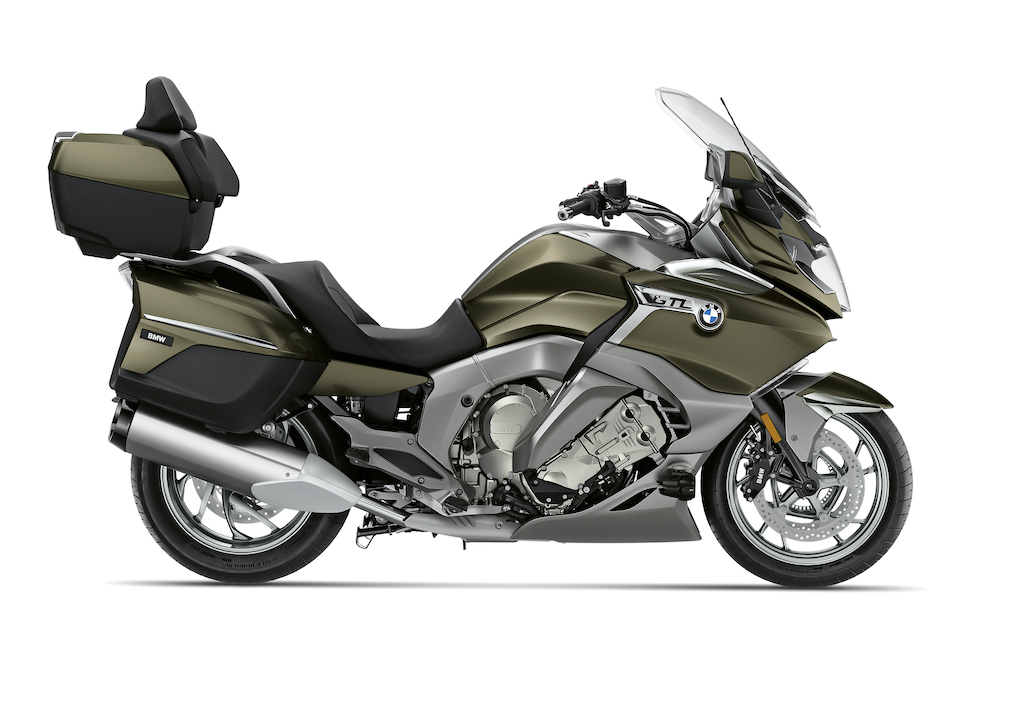 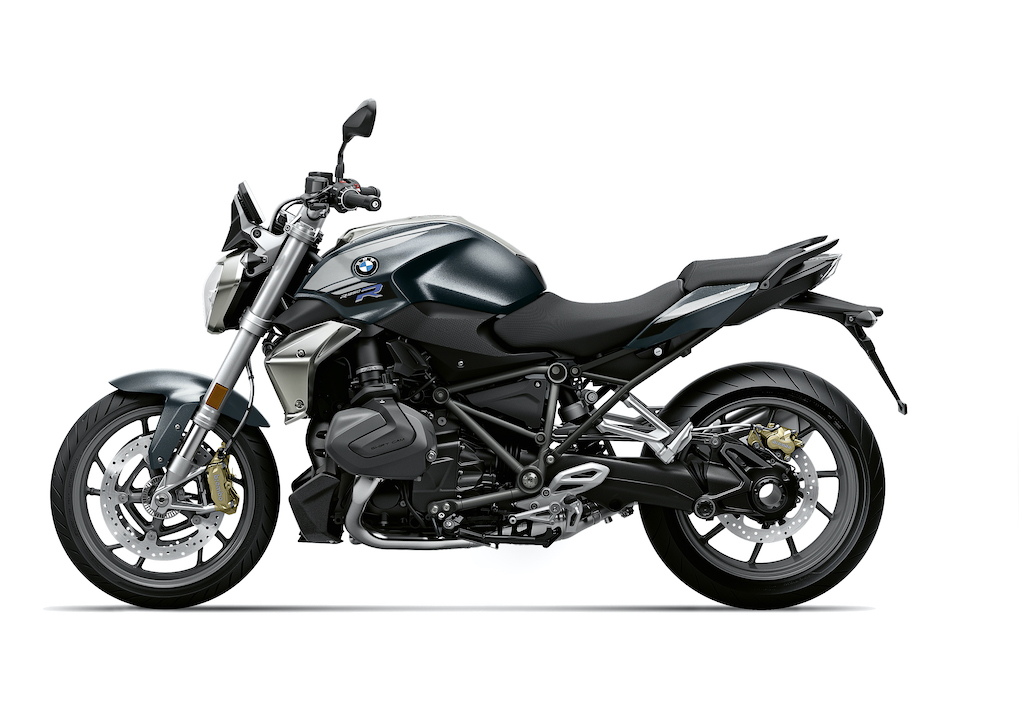 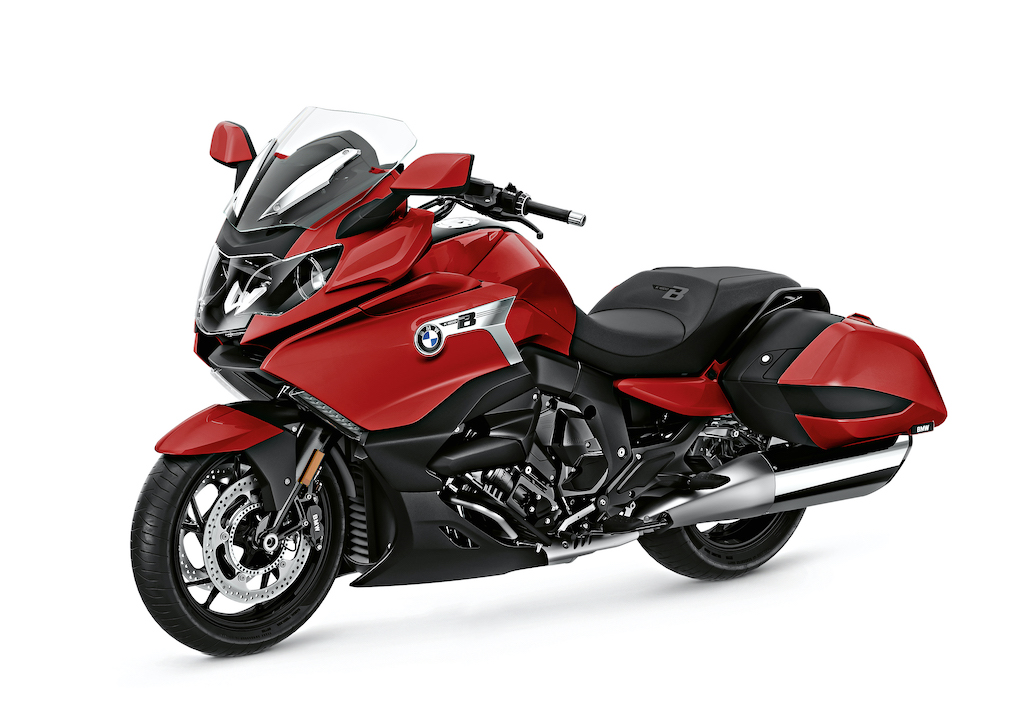