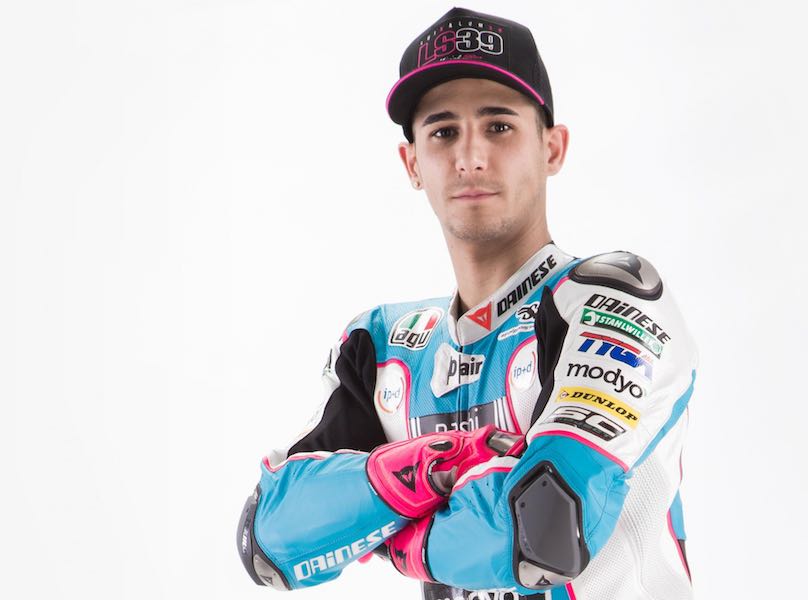 It was a very sad day indeed in the history of motorcycle racing, Luis Salom (24), passed away yesterday after a fatal crash during Moto2 free practice session at the Catalan GP circuit, in Barcelona. Famously known as LS39, the second practice session proved fatal when his motorcycle crashed at turn 12 on the circuit. At 4.55 pm, Louis was declared medically dead.

Luis Salom is the second rider to die in an ongoing world championship after Marco Simoncelli who passed away at Sepang circuit during a fatal crash back in 2011 in MotoGP.

Salom took a total of nine wins and 25 podium places in Moto3 before moving up to Moto2 where he finished on the podium three times, including a second at the opening round of the 2016 championship at the Losail International Circuit in Qatar and was ranked 10th in the current points standings.

An emergency operation was conducted immediately but it could not help much.

The riders crash is still a mystery. His racing team is studying telemetry and other data to investigate further on the crash. The team says that the line at which the rider crashed was unusual.