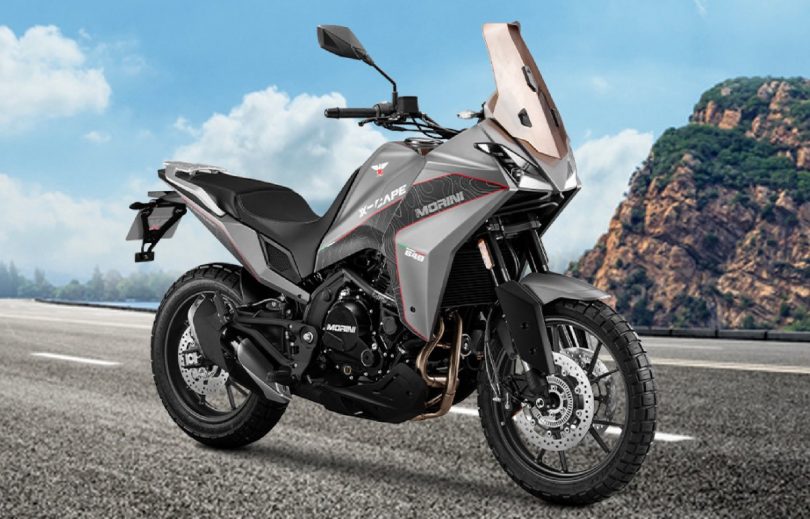 What is Moto Morini?

For the uninitiated, Alfonso Morini, a motorcycle enthusiast and racer, founded the Moto Morini brand in 1937 in Bologna, Italy. The brand quickly became a prominent manufacturer of high-performance 350cc – 600cc tricycles. Morini also planned to expand its manufacturing. However, World War II delayed its plans. After the war, in 1945, Moto Morini rebuilt its factories and started the development of the first 2-stroke 125cc motorbike, the Turismo.

The brand has since been successful in racing and winning competitions year after year. Some of the great names associated with Moto Morini’s racing heritage are Giacomo Augustini, Umberto Masetti, Tarquinio Provini and more. Now the brand is bringing its legendary design, styling, performance and racing heritage to the Indian market. Adishwar Auto Ride India (AARI), which also spearheads the operations for Benelli and Keeway, will partner to manufacture and distribute Moto Morini motorcycles in the Indian market.

The Moto Morini X-Cape 650 comes in two models for road touring and taking on the trails. However, the basic motorcycle remains the same. Powering the X-Cape 650 and X-Cape 650 X is a 649cc in-line twin-cylinder, four-stroke, eight-valve liquid-cooled engine. The engine with Bosch electronic fuel injection is capable of producing 60 HP of power and 54 Nm of torque. The motorcycle rides on a 50mm front adjustable fork from Marzocchi. An adjustable KYB shock absorber handles rear suspension duties. 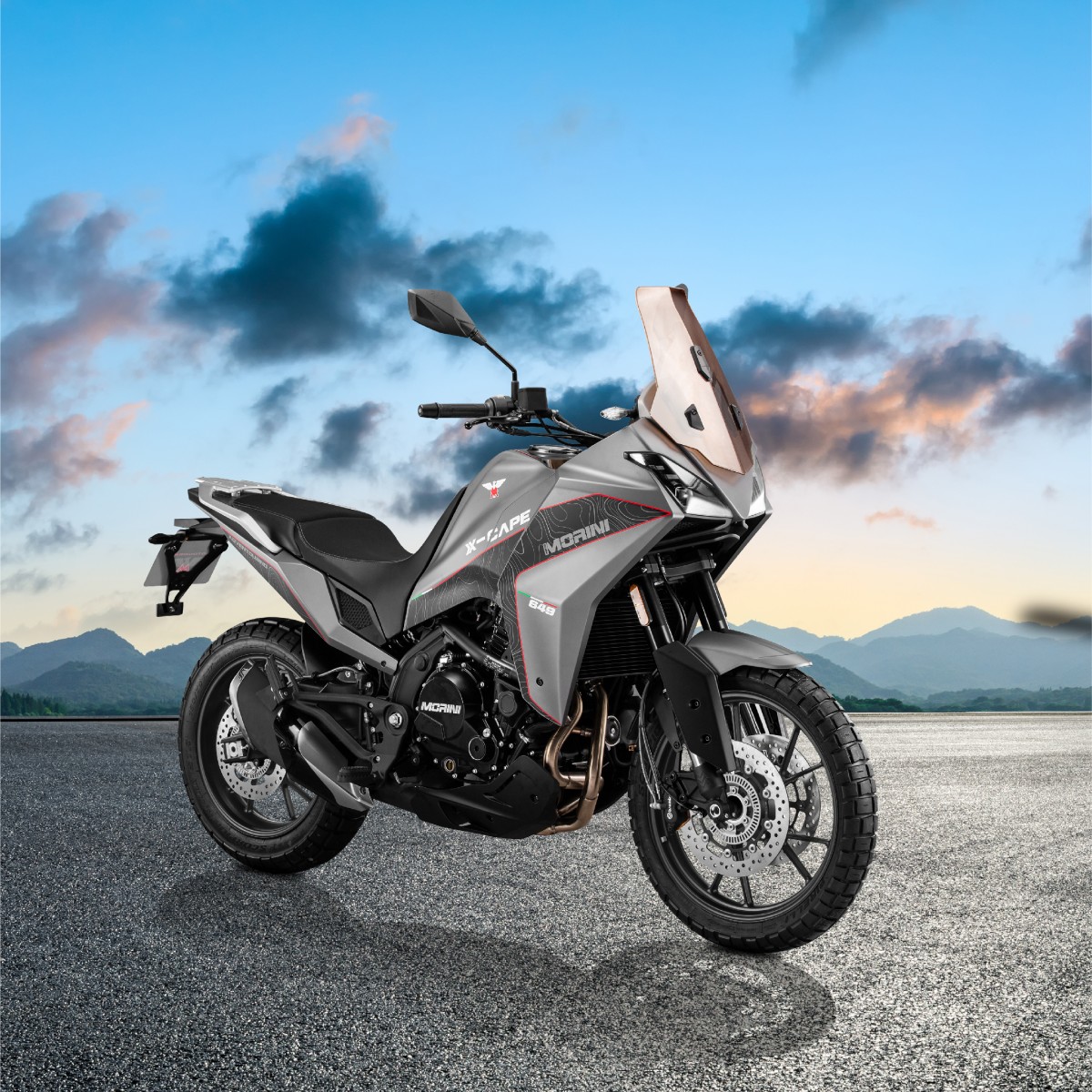 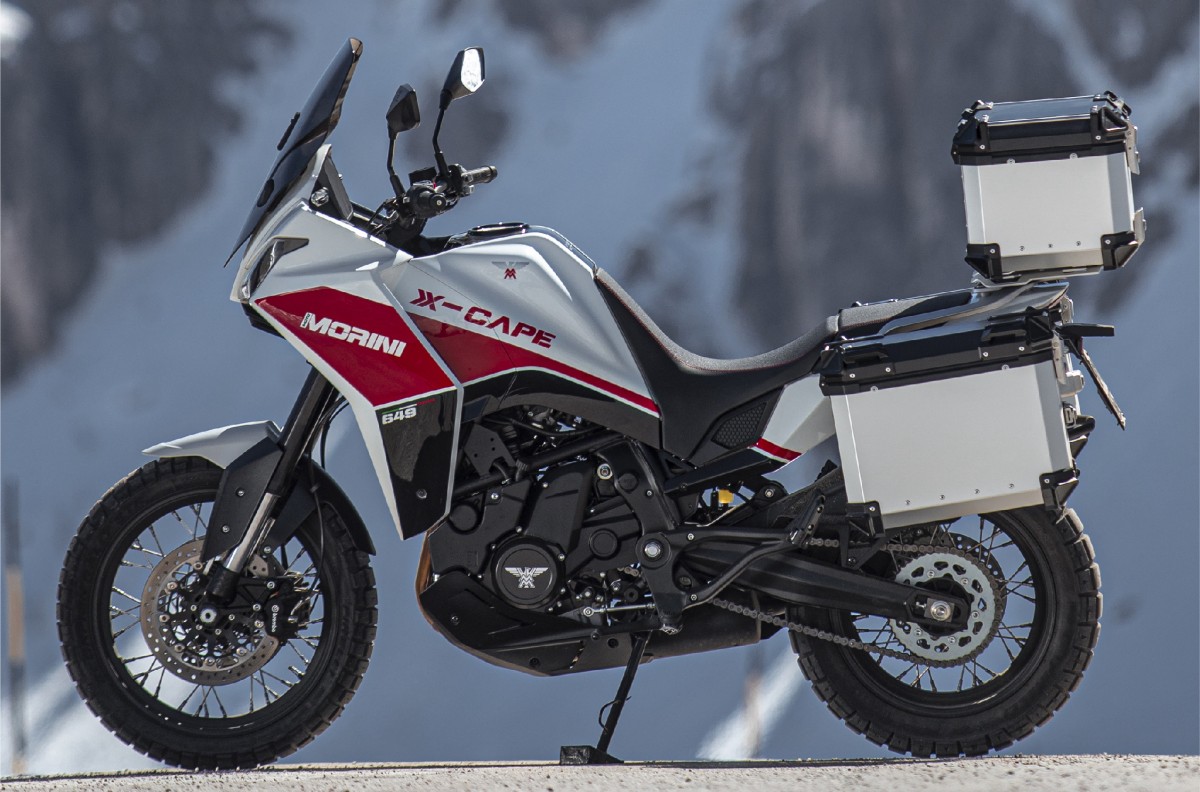 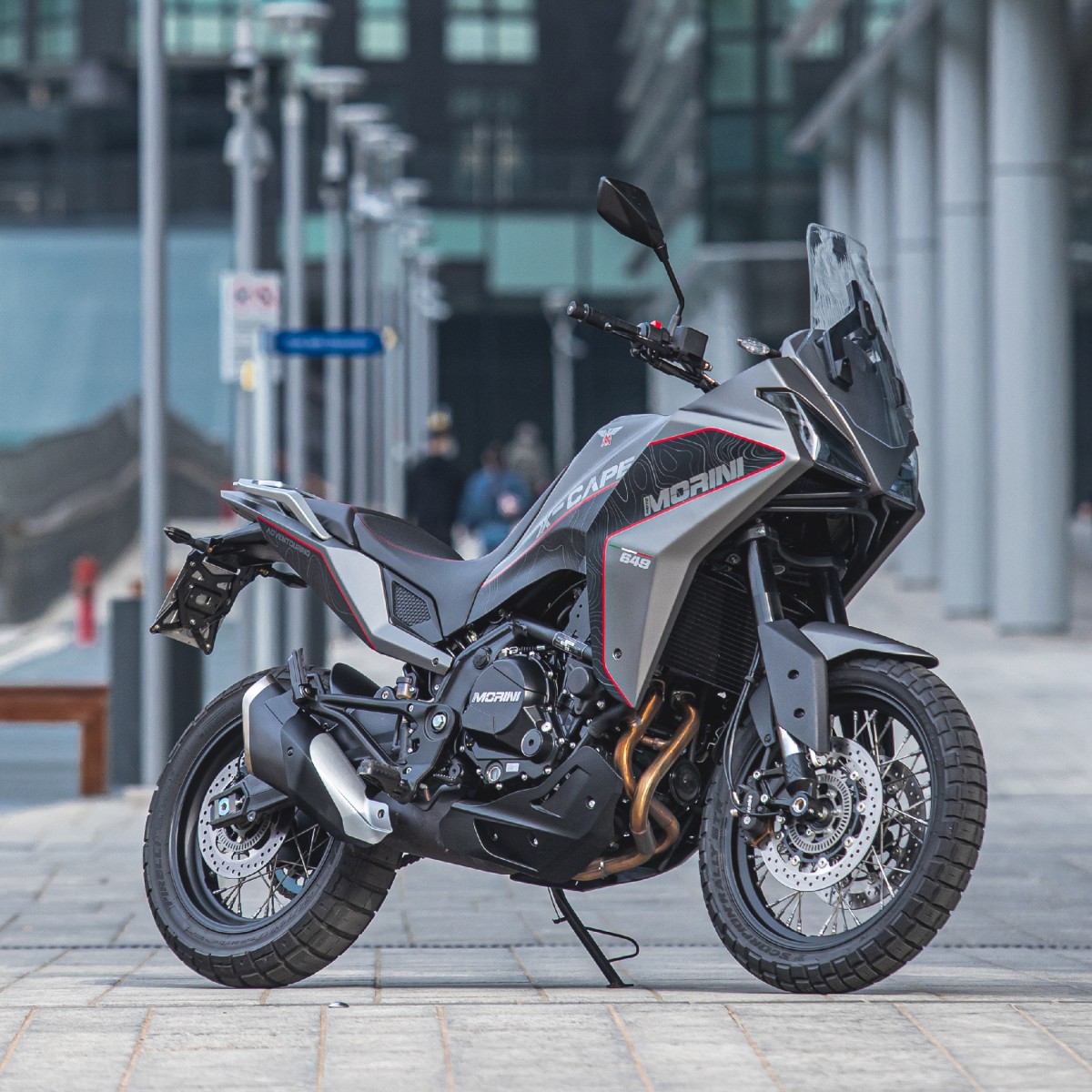