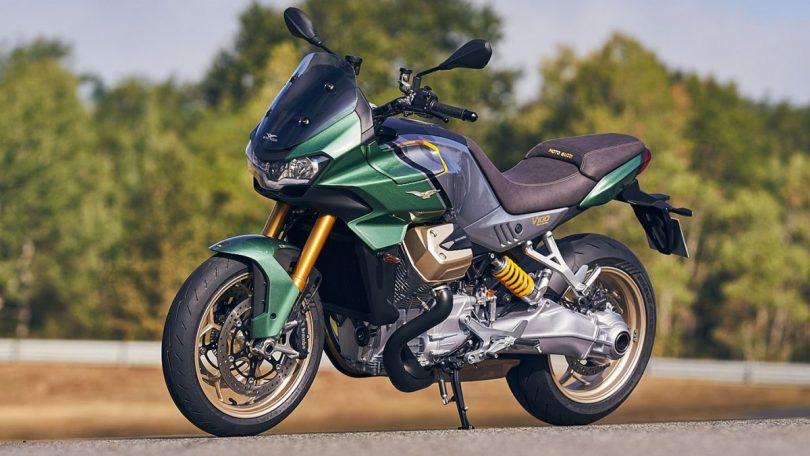 Moto Guzzi has finally unveiled the new V100 Mandello at the EICMA 2021. And the motorcycle gets a host of tech features. The name V100 Mandello suggests that the bike gets a 1000cc engine. This is the nomenclature that Guzzki follows, i.e. to include the engine’s capacity in tens in the bike’s name. But, there’s another dimension to the V100 name. And the 100 in the name also signifies Guzzi’s 100 years of history. And the name Mandello offers tribute to Guzzi’s headquarters at Mandello del Lario.

Going into the second century, Guzzi has marked the occasion by adding a host of changes to the motorcycle, both mechanically and aesthetically. As of now, we do not have the official pricing for the motorcycle. But given the hardware specification, we see the V100 Mandello taking on the likes of Yamaha Tracer 9 and BMW’s F900XR.

Powering the sports tourer is a 1,042cc water-cooled engine that makes 115BHP and 105 Nm. This engine replaces the V85TT’s air-cooled unit that had more engine capacity and hence measured 104mm more in length. The new engine is much more compact and gets DOHC with four-valve heads spun 90 degrees.

In addition to this, the rider also gets a host of selectable riding settings. This includes four riding modes – ‘travel, ‘rain’, ‘sport’, and ‘road’, four traction control settings, three engine maps and three engine braking settings. All these combine to provide an immersive riding experience to the rider. The higher-spec of the motorcycle also gets Öhlins Smart EC 2.0 semi-active suspension, which adapts to riding style and road surface. Other rider aids include quick-shifter, heated grips and multimedia control via the 5 inch TFT dash.

One of the highlight features of the motorcycle is its active aerodynamics. The windshield is electronically adjustable that helps in the air-flow along with the equipped side-mounted air deflectors on the shoulders of its 17.5-litre fuel tank. The cornering headlight feature is also great to have as it helps in illuminating the apex turns. 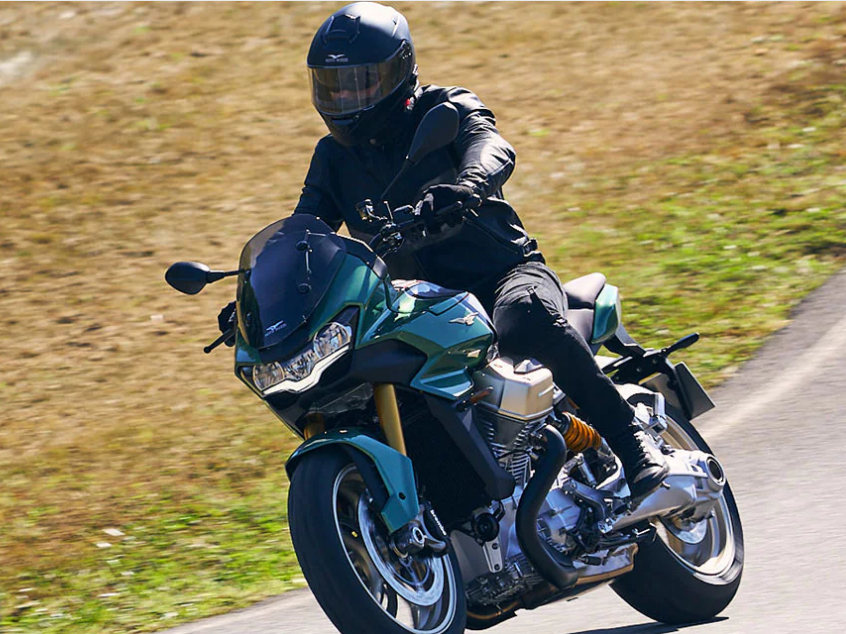 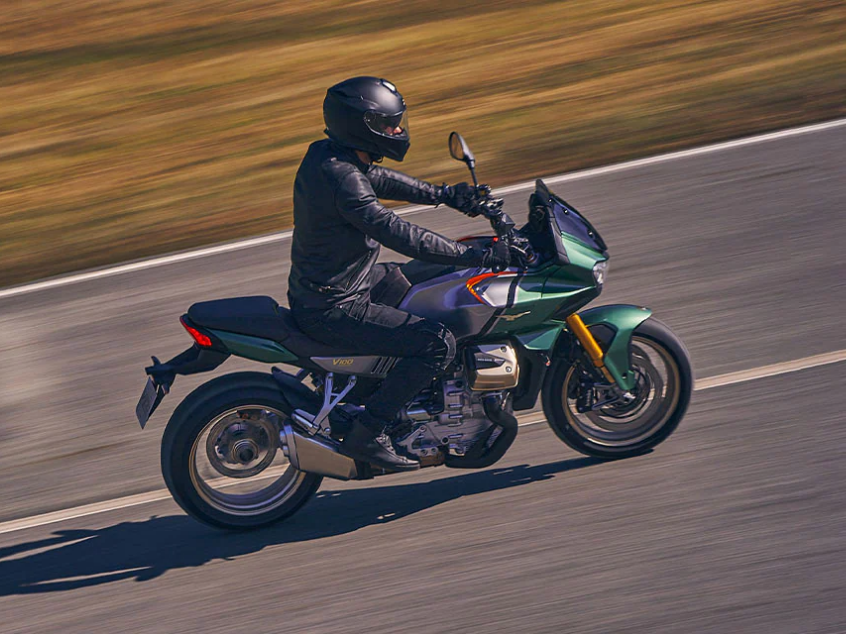 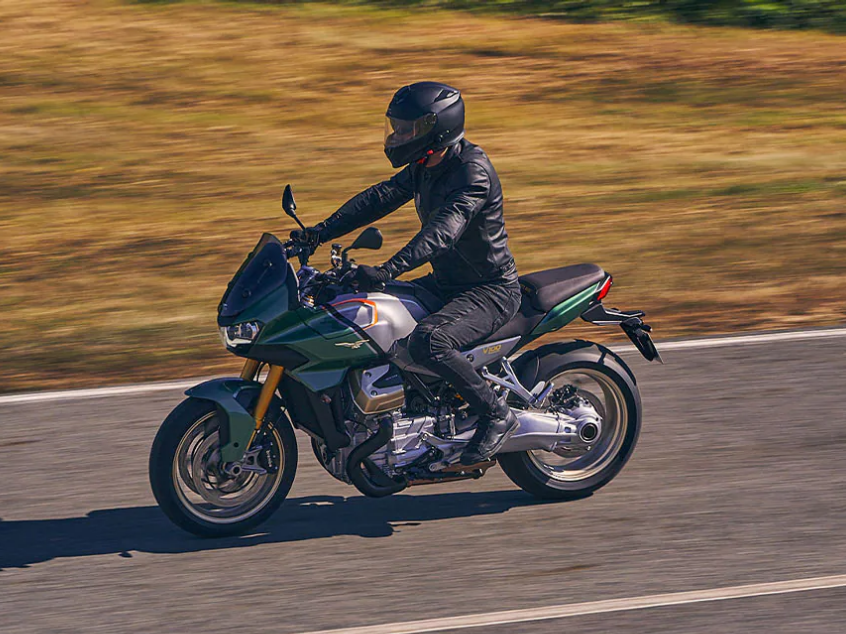