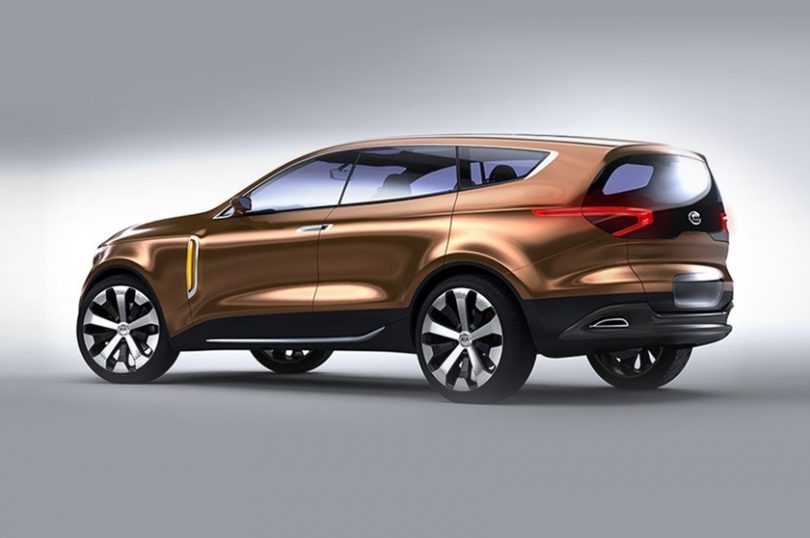 After months of speculations and reports, Kia’s upcoming MPV, based on the Seltos, has been confirmed with the name ‘Carens’. Kia has decided to target the MPV segment in India after achieving success in the sub-compact and mid-size SUV segments. Current rivals such as the Maruti Suzuki Ertiga and XL6, Hyundai Alcazar, and Toyota Innova continue to dominate the segment.

Earlier codenamed the KY, the Korean automaker has scheduled the global debut of the Carens on December 16th, 2021. Kia has also stated that it trademarked the name of the MPV in India and will launch it in early 2022. Recently, another set of spy images have made their way around social media, which showcase the Carens top-spec variant.

The Kia Carens feature the same platform used on the Seltos and found on Hyundai’s Creta SUV and Alcazar MPV. At the front, the Carens feature Kia’s signature ‘heartbeat’ LED headlights with integrated LED DRLs. Along with LED taillights, the MPV measures 4500mm in length, which is longer than the Ertiga at 4395mm. The Carens also feature 18-inch dual-tone alloy wheels, circular wheel arches, thick body cladding, and a prominent new bumper.

Based on the new spy images, which feature the Carens top-spec variant, Kia has ensured to offer numerous features. The images showcase a 10.25-inch touchscreen infotainment system from the Seltos and Sonet with Android and Apple CarPlay connectivity. A brand new addition to the interior involves the touch-based functions for the touchscreen for an uncluttered look. The top-spec variant also gets a flat-bottom steering wheel with a built-in plaque that features the ‘Carens’ nameplate.

Along with an automatic gear shifter, the MPV also gets a digital instrument console with steering-mounted controls. Additionally, the top-spec Carens sports ventilated front seats, a Bose premium audio system, and automatic climate control. Kia will reportedly offer the MPV as a 6-seater and a 7-seater with two individual USB-C ports on each row. Other features include ambient lighting on the dashboard, centre console, and doors, along with a sunroof and leather seats. 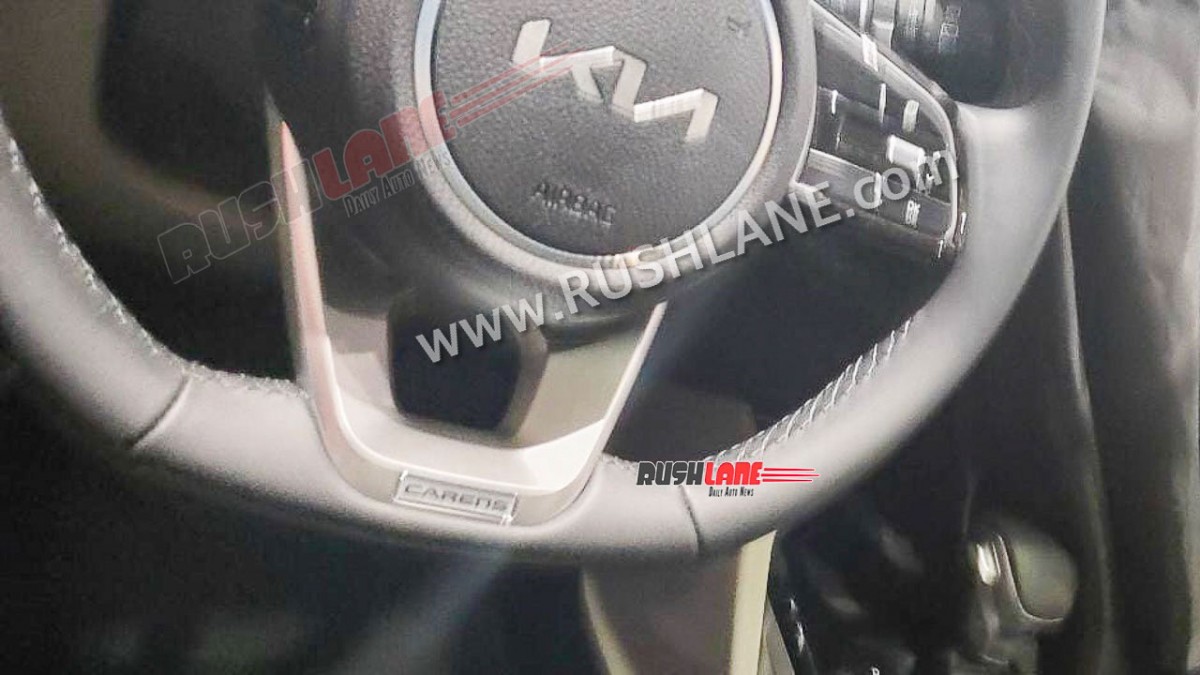