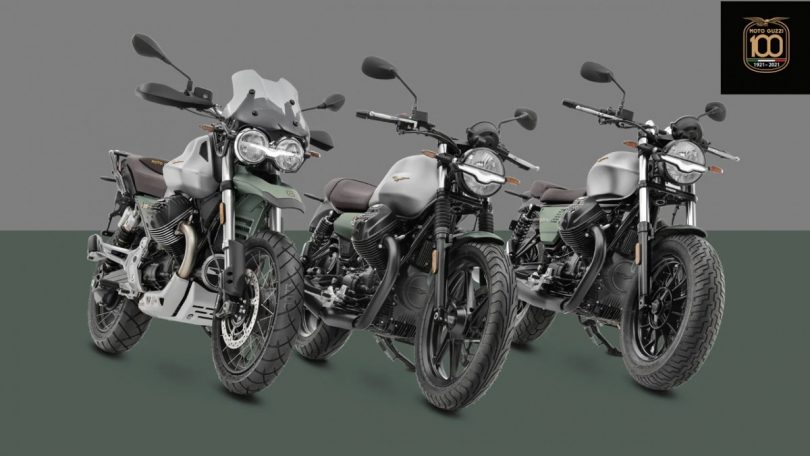 One of the oldest European motorcycle manufacturers in continuous production, Moto Guzzi celebrates the brand’s 100 Years of motorcycling on 15th March 2021. During the brand’s century of production, it has extensively renewed the motorcycle range and added state-of-the-art technology to the line-up of motorcycles but still retains its classic form through the craftsmanlike care the brand constructs it with at the Mandello
del Lario production facility, where Moto Guzzi builds its motorcycles since the Eagle brand set up the factory in 1921.

The brand also has a rich racing heritage and has won 14 World Championship Titles on racing circuits around the world. Moto Guzzi was an icon of high speed with a speed record under the belt and both the police force and the army in Italy admire Moto Guzzi motorcycles. More recently the brand has also extended its pursuit to the international market by equipping the police force in Berlin as well as California with Moto Guzzi motorcycles as well as other European cities including the sovereign’s escort in Jordan. Moreover, Moto Guzzi motorcycles are also part of the Corazzieri, the elite corps that escorts the President of the Italian Republic. Moto Guzzi plans to move back to competitive racing with the Moto Guzzi Fast Endurance Trophy which will be held this year in Europe.

Giuseppe Guzzi in 1928, reached the Arctic Circle on his GT Norge and since then created a tradition that still continues, with travellers setting off on their Moto Guzzi bikes for long-distance travel. This shows that from the very start Moto Guzzi has been the motorcycle of choice for long-distance touring.

To celebrate the 100 years anniversary the entire Moto Guzzi range is also available in the special Centennial Livery, inspired by the legendary Otto Cilindri racer. This special livery will be available only in 2021. The brand also celebrates Moto Guzzi World Days at Mandello del Lario from 9 to 12 September, where the town of Mandello will welcome thousands of enthusiasts from all around the world. 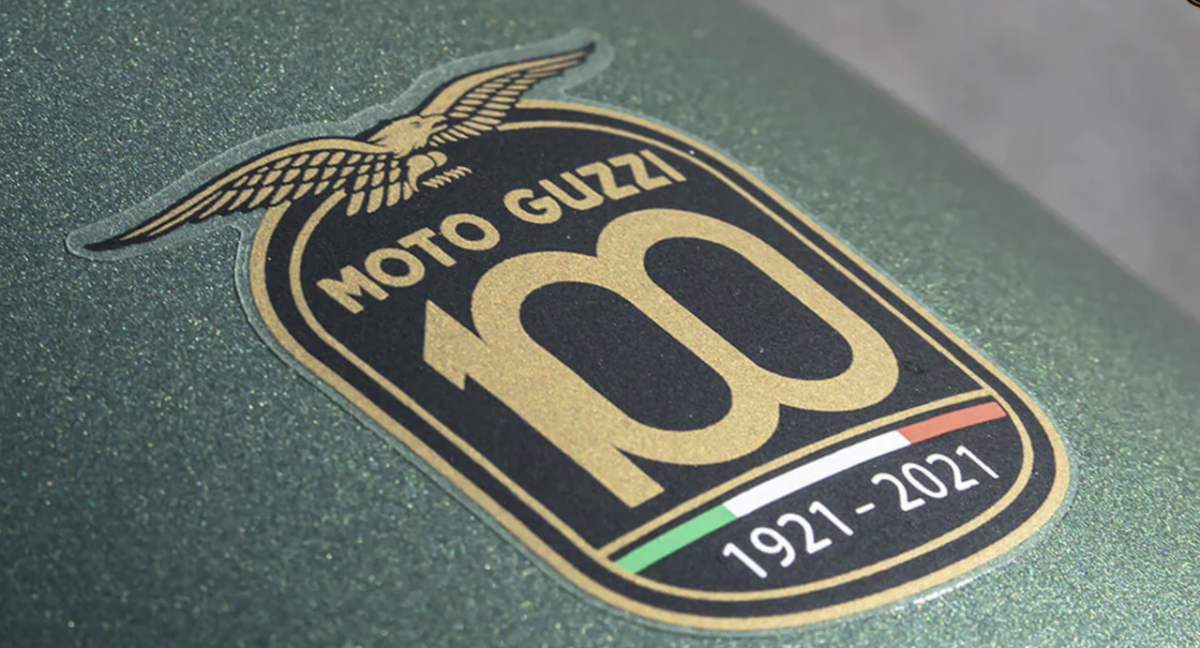