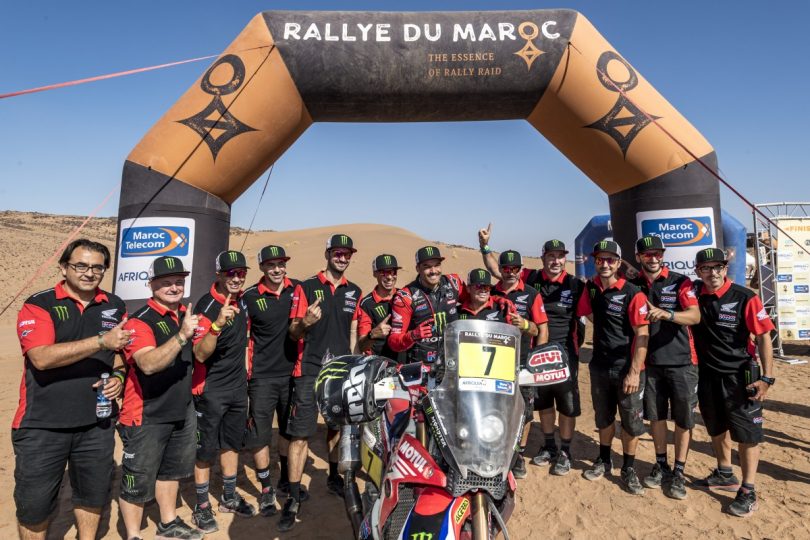 The 2021 Rallye du Maroc came to a close, with the Monster Energy Honda Team winning both stage and race victories. Pablo Quintanilla, the rider from Chile, achieved the result for the team with the Honda CRF450 RALLY bike. The Morocco Rally marked Quintanilla’s first win since the Atacama Rally of 2019, along with three stage wins for the team. Rider Paulo Goncalves achieved Monster Energy Honda Team’s last win at the Morocco rally back in 2013.

To participate in the fourth race of the FIM Cross-Country Rally World Championship, the team aimed to achieve the highest mileage possible. Implementation of this strategy for the team’s four riders came before their forthcoming participation in the Dakar Rally. The team maintained a positive trajectory across recent seasons thanks to the combination of their highly experienced riders and the bike’s performance.

Rallye du Maroc’s 166-kilometre final stage was quickly completed by riders who contended for victory. The stage, designed by race director David Castera, featured minimal navigation and movement of the wind. Throughout the journey, the hanging dust in the air made it impossible for riders starting from the back to make up time.

Starting from a fine position, Quintanilla attacked Mathias Walkner’s lead and held a strong pace until he captured the final stage of the rally. Quintanilla’s teammate Rick Brabec couldn’t bring down the gap to his rivals in the final standings despite the runner-up finish. The team’s third rider, Joan Barreda, battled his way to finish 6th in the stage and 11th in the overall standings.

The Spanish Rider highlighted the noteworthy efforts taken by the team during the days spent at the Moroccan Rally. Jos Ignacio Cornejo, who suffered a fall a day prior, managed to complete the course despite his physical condition. Managing to achieve a 10th place finish overall, the rider from Iquique praised the bike’s performance and handling. The Monster Energy Honda Team will participate in the 2022 Dakar Rally in Saudi Arabia from 1st-14th of January. 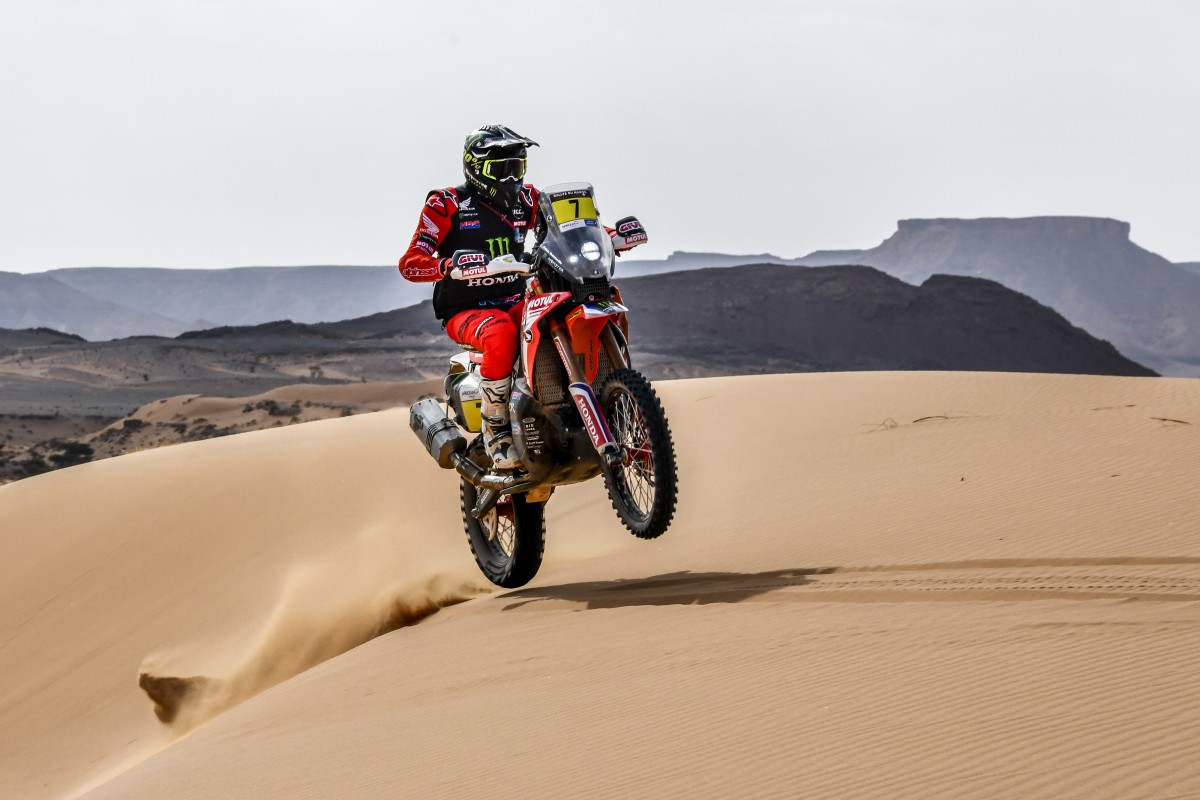 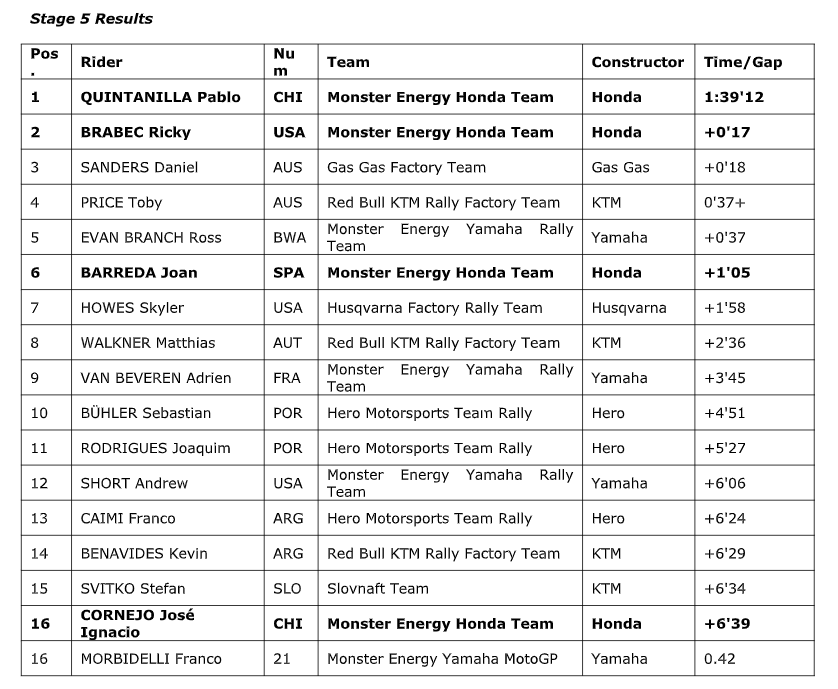