The world’s oldest motorcycle brand in production since 1901, Royal Enfield, has kept its legacy of creating authentic classic motorcycles. Over the years, the brand pursued many exploits. This ranges from riding on the highest motorable pass in the world to reaching the Base Camp of Mount Everest in Tibet. It also arranged rides across the most inaccessible mountain pass at Daulat Beg Oldi, Karakoram. In addition to riding across the desert at Kutch.

Commemorating its 120 years of motorcycling culture, Royal Enfield will undertake an expedition to the South Pole across the Antarctic. The ’90 degree SOUTH- Quest for the Pole’ expedition features the Royal Enfield Himalayan. The Himalayan motorcycle will be travelling across the Ross Ice Shelf via the Leverett Glacier. The conceptualized journey is a tribute to the brand’s commitment to motorcycling and the courage of various riders who’ve attempted journeys in the past.

Ride to the Antarctic Plateau

The modifications made to the Himalayan include reducing the primary drive sprocket from 15-teeth to 13-teeth to enable increased torque at the rear wheel. The provision of tubeless studded tires with the ability to tackle the terrain, weather, run on low pressures and increase traction on the soft snow. The team also installed a more robust alternator utilizing rare earth magnets to enable the motorcycle to produce more current and run the team’s heated gear.

Extensive testing of the bikes took place at the Langjokull glacier in Iceland to prepare for the upcoming journey. Conducted in two phases, Phase 1 of testing began in September 2020, while Phase 2 concluded in July 2021. The bikes will ride on a compacted snow track throughout the journey to keep drag and emissions at a minimum. Royal Enfield will ensure that the expedition team leaves no footprints behind except for wheel tracks that would disappear in the snow. The brand’s #LeaveEveryPlaceBetter initiative guarantees that all the debris, including human waste, will be brought back for proper disposal. 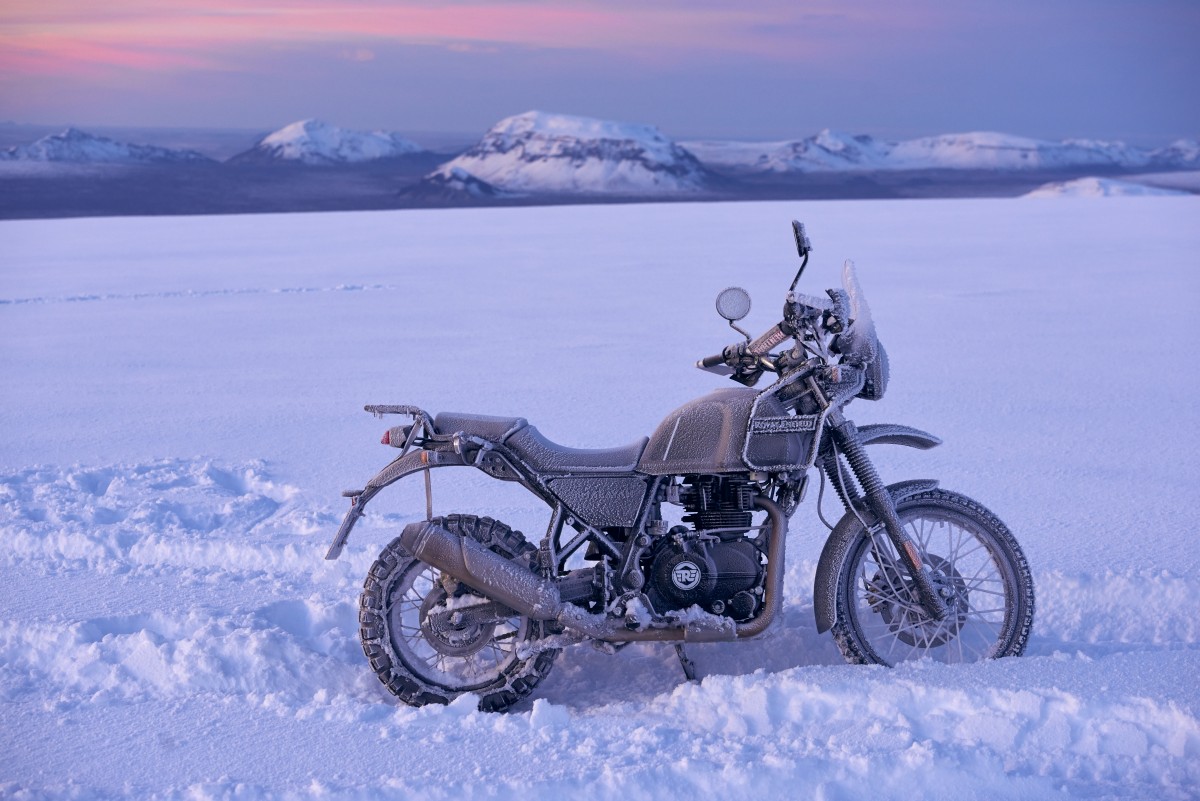 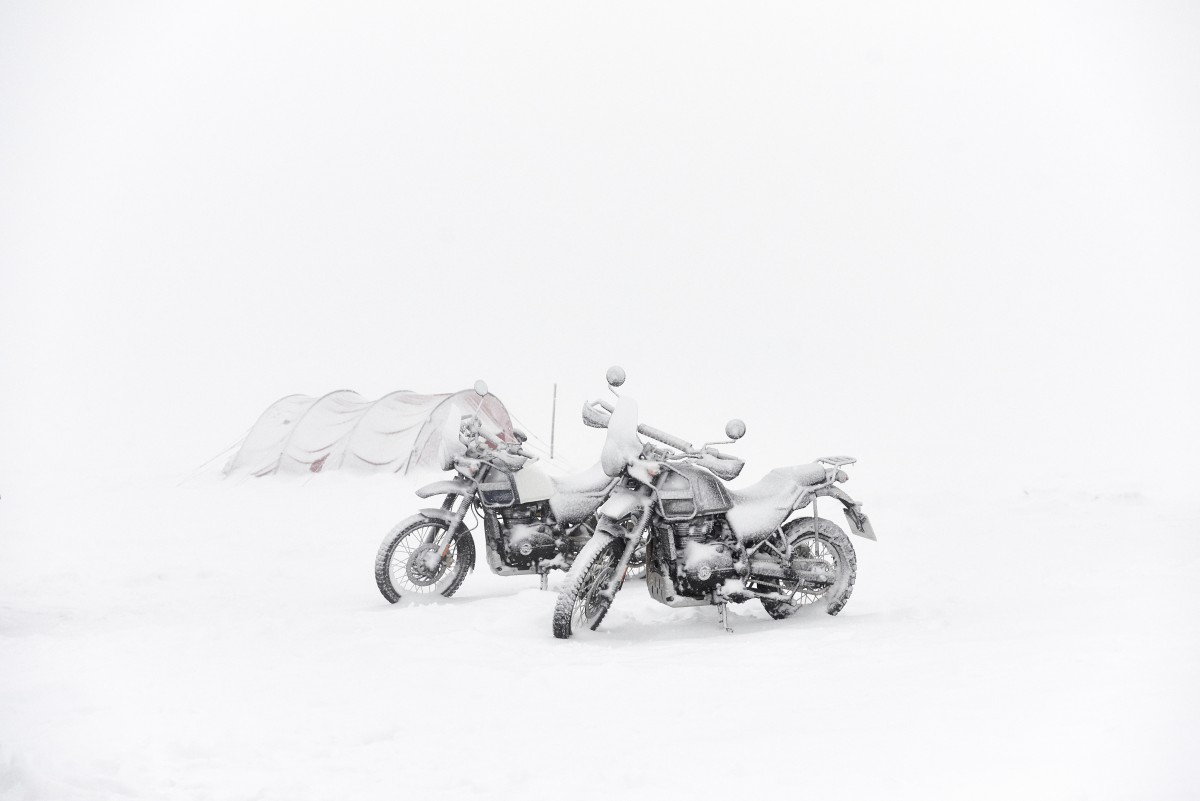 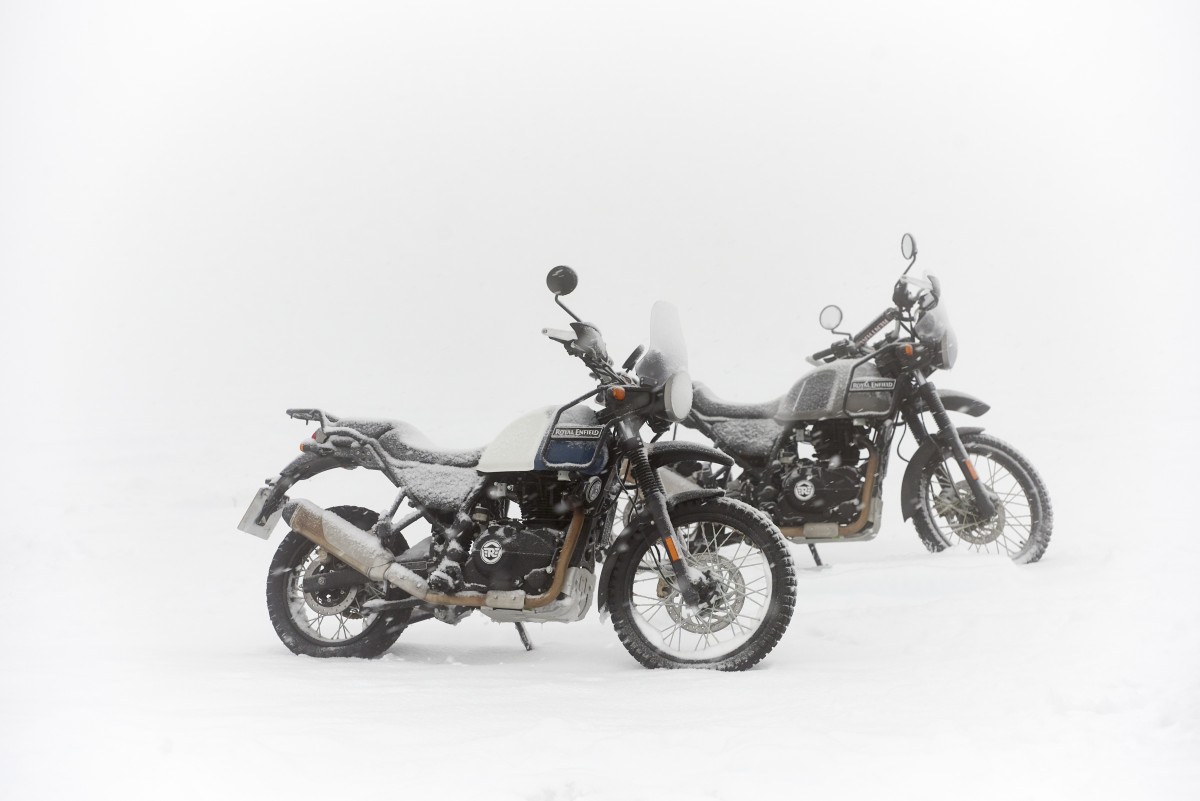 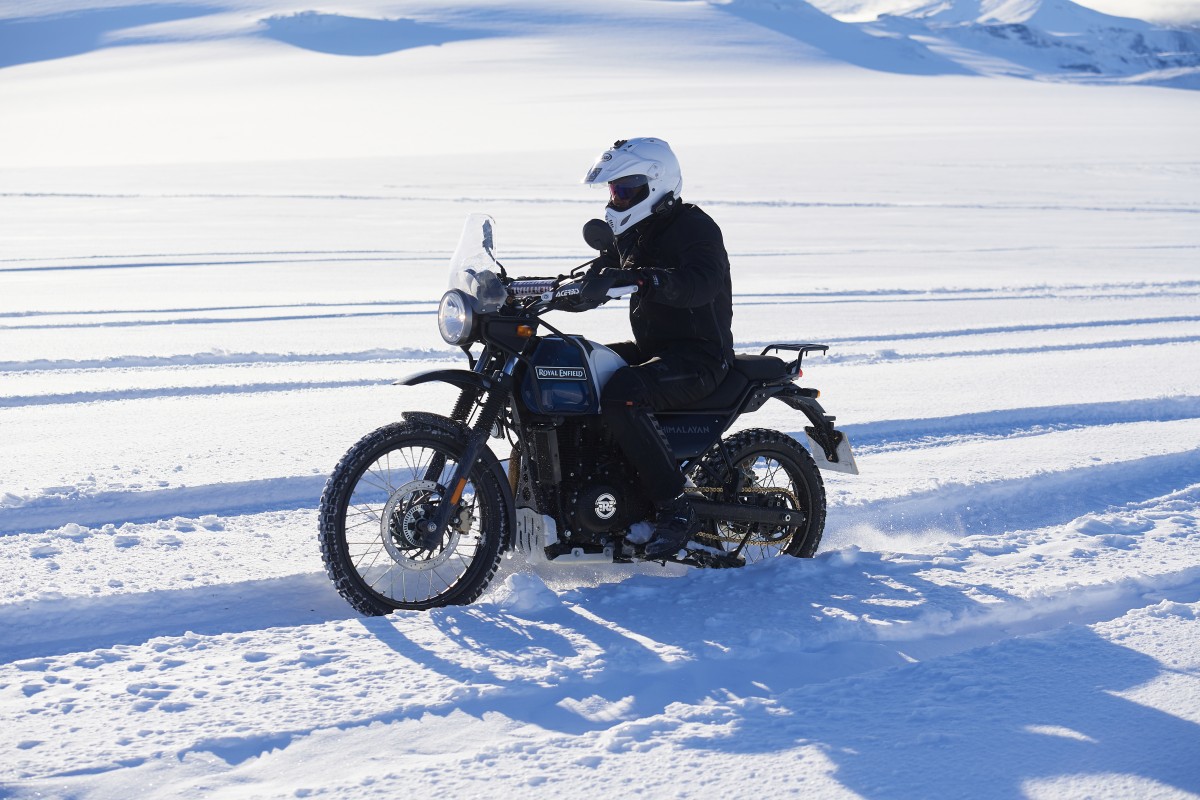 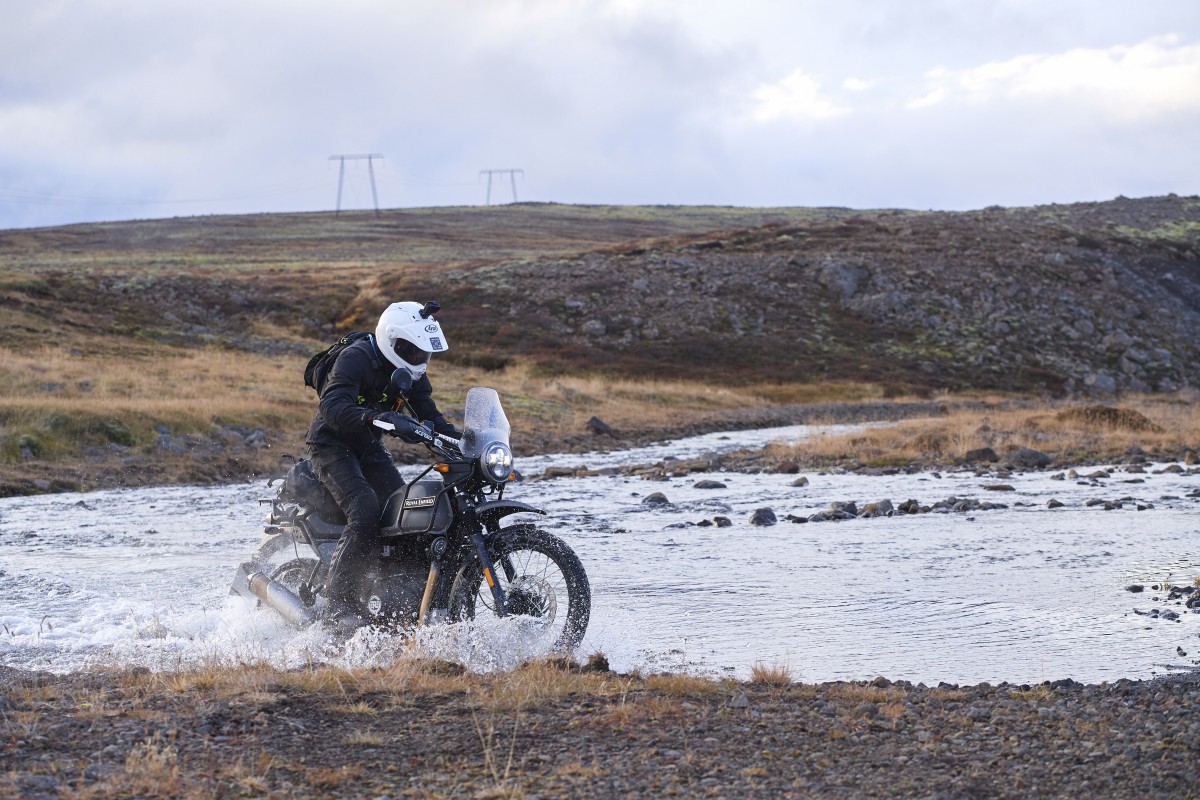 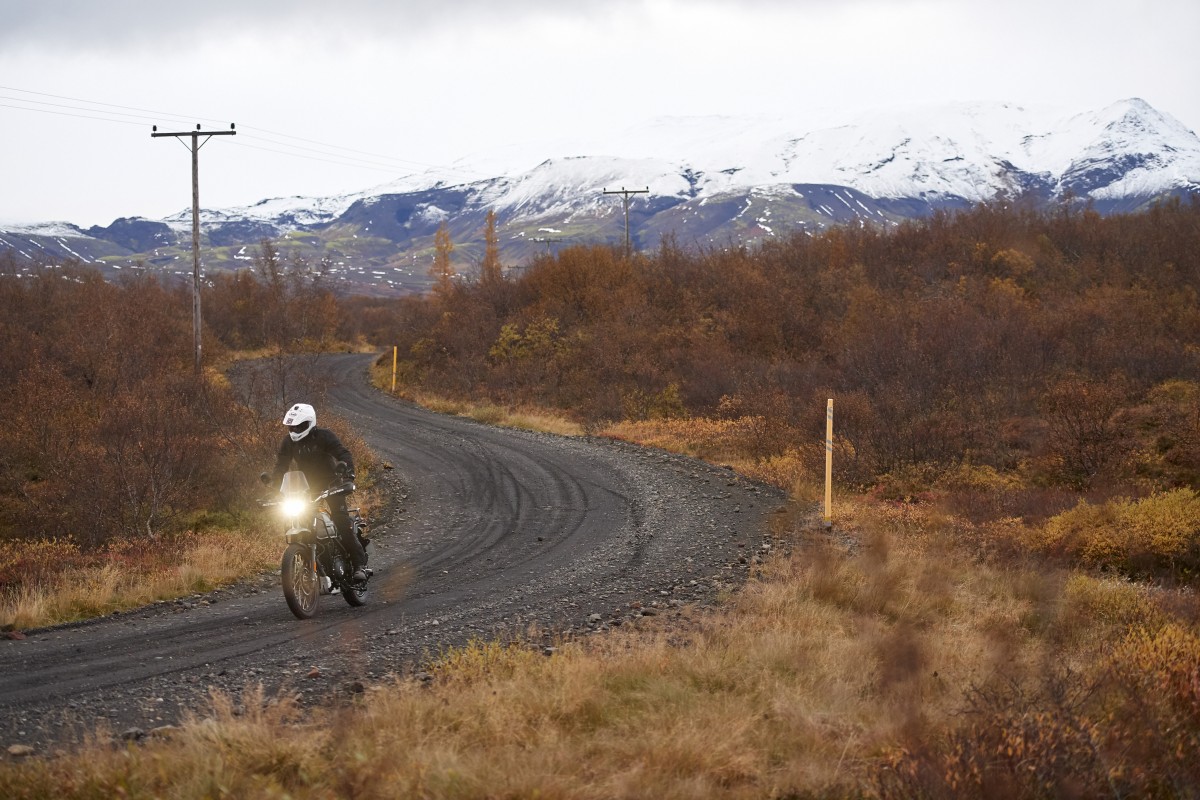 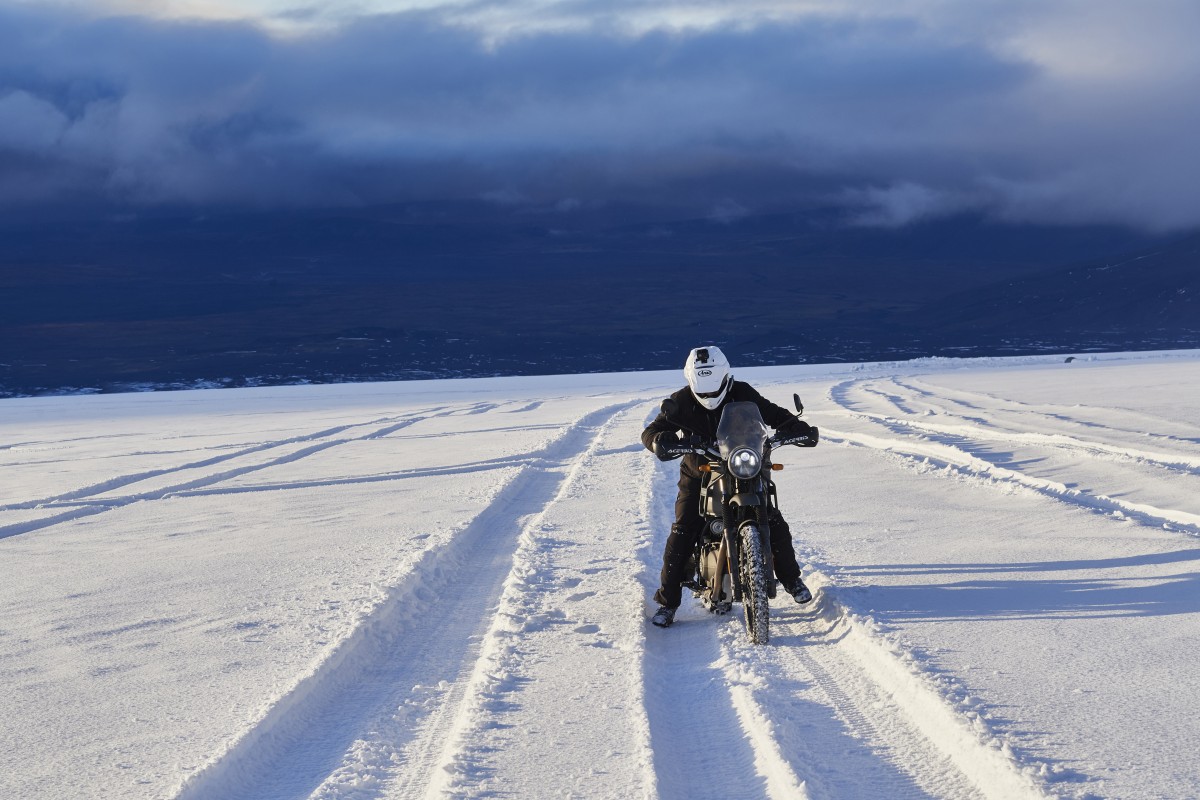 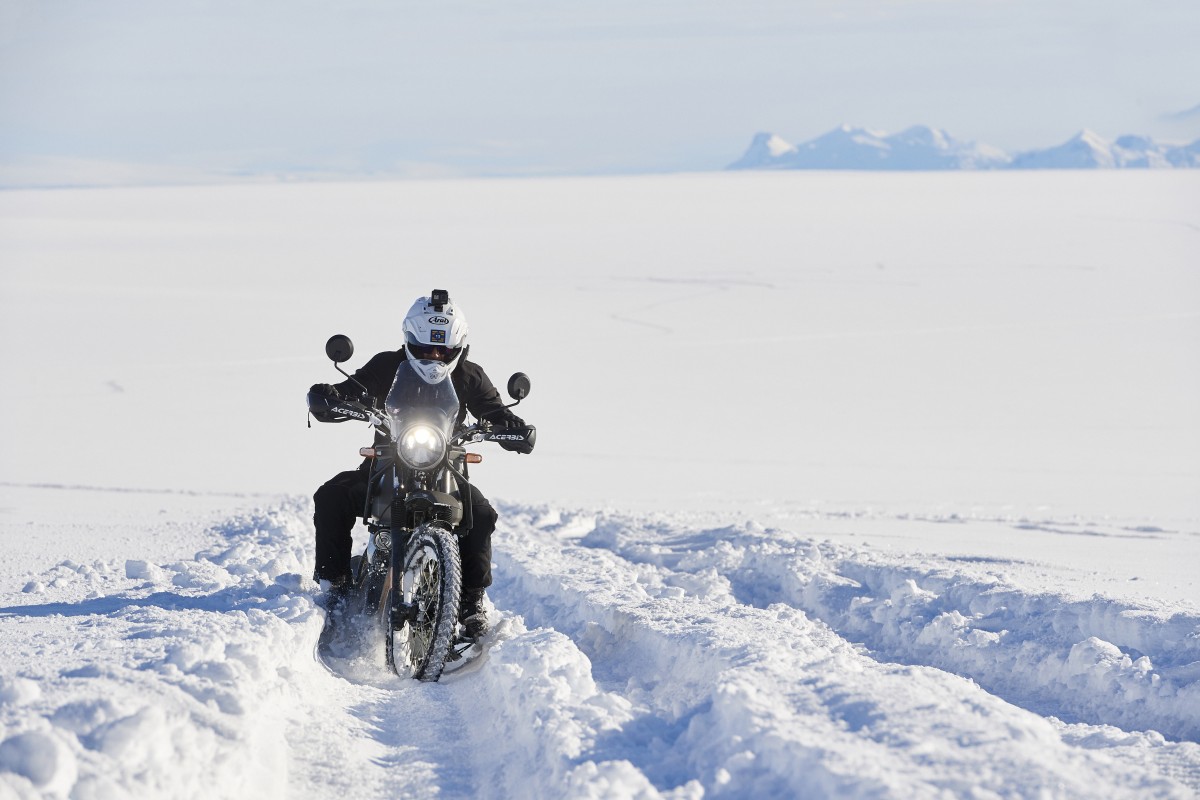 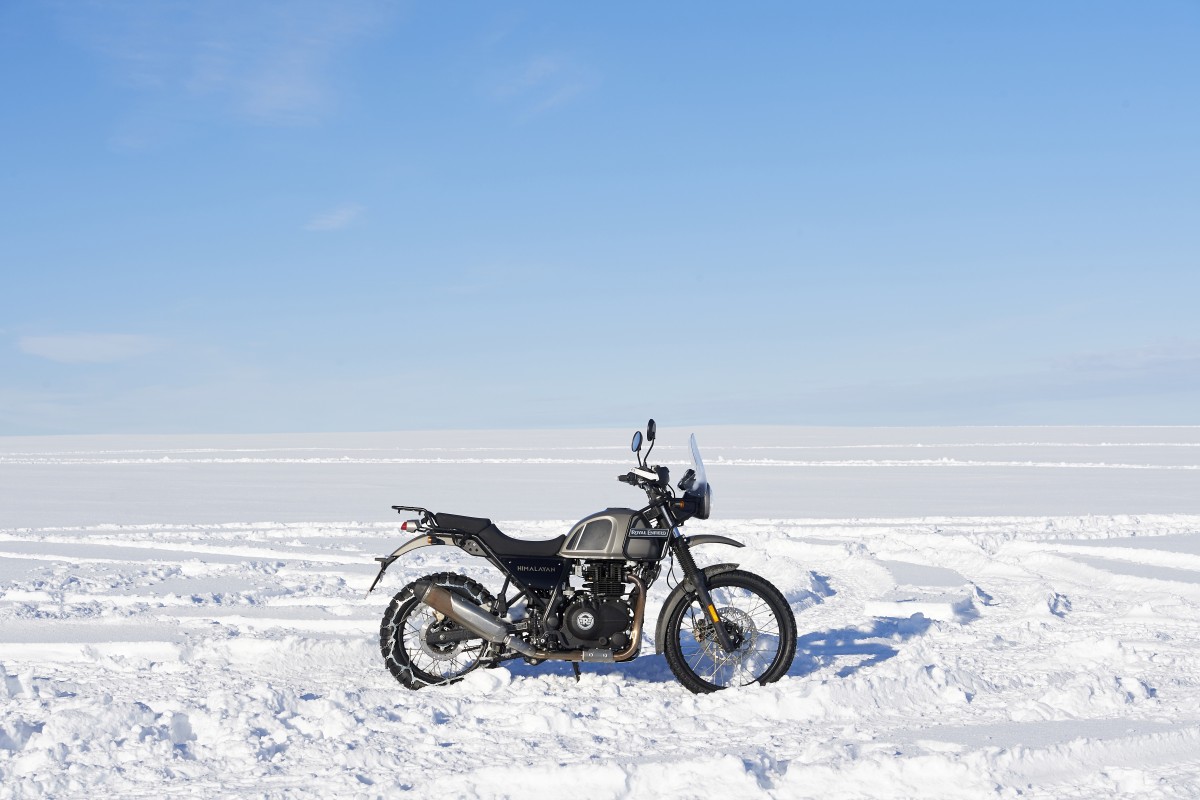 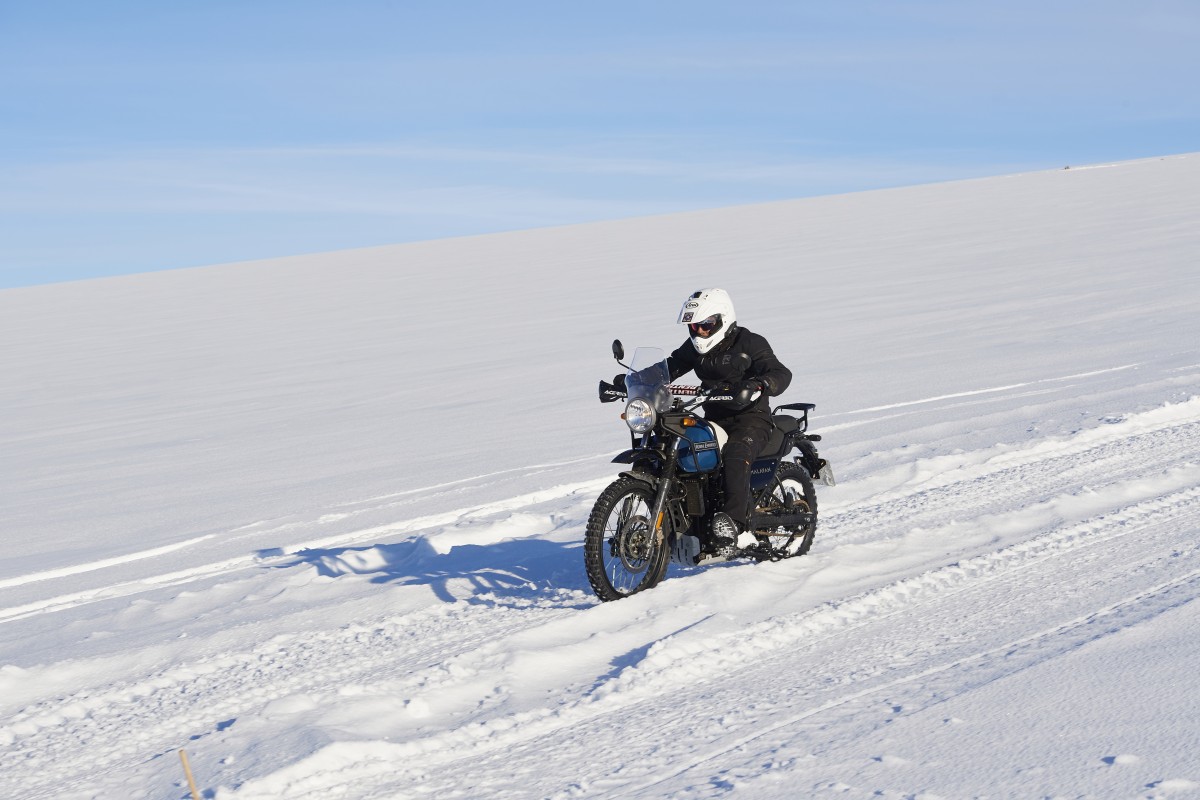