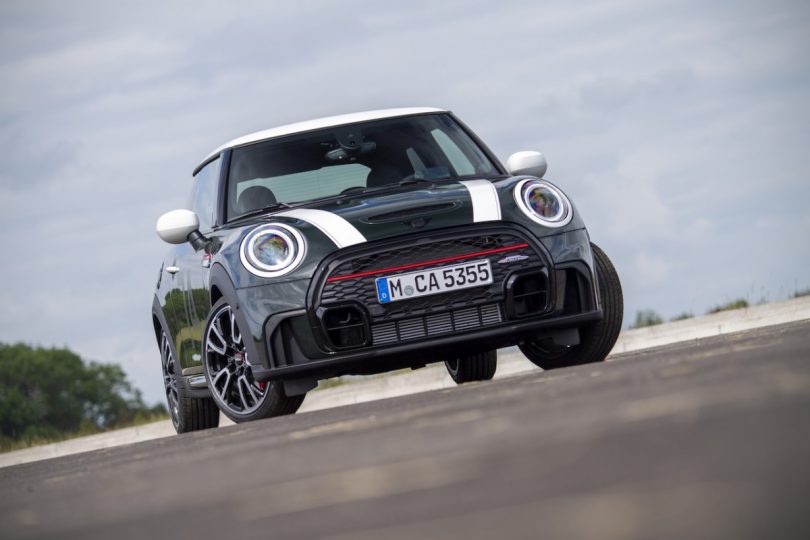 John Cooper was born 98 years ago on 17th July, and 60 years ago laid the foundation to the classic Mini through racing victory. Cooper was not only famous for the successes in Formula 1 but also a traditional sporting spirit. The Mini Cooper made its debut in September 1961, and the collaboration between the Mini and Cooper family still exists today. The Mini Anniversary Edition pays tribute to John Cooper, who passed away in 2000.

The Mini Anniversary Edition comes with model exclusive features such as the “COOPER” name logo on the door sill trims, C-pillar, side scuttles, and centre spoke of the Nappa sports leather steering wheel. The special edition car also comes with 18-inch John Cooper Works light-alloy wheels in Circuit Spoke 2-tone design. On the inside of the door, the car gets an emblem with John Cooper’s signature.

The Anniversary Edition also comes with “1 of 740” handwritten numbering. The car also features the words “60 YEARS OF MINI COOPER – THE UNEXPECTED UNDERDOG”. On the inside, the car gets John Cooper Works sports seats, a red ring from the original John Cooper logo on the luggage compartment lid and signatures of John, Mike and Charlie Cooper. The Mini Anniversary Edition also comes with retrofit options from the Original MINI Accessories range. 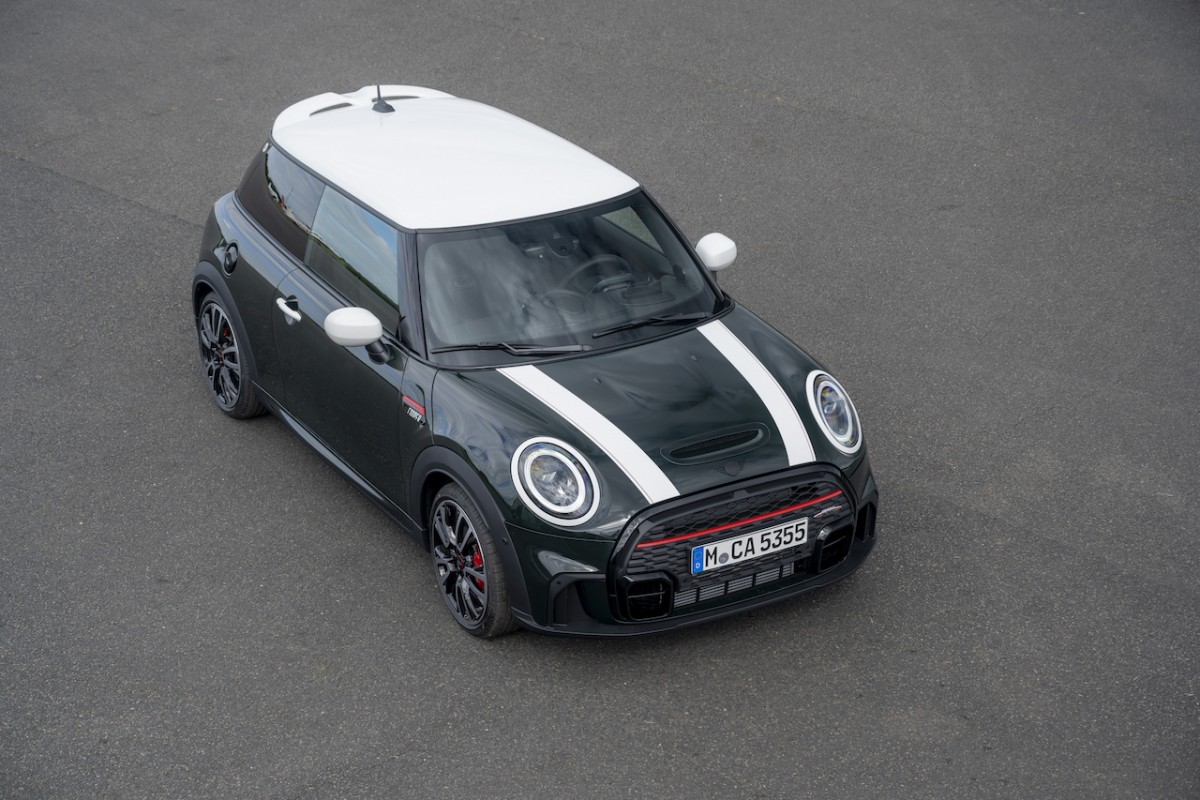 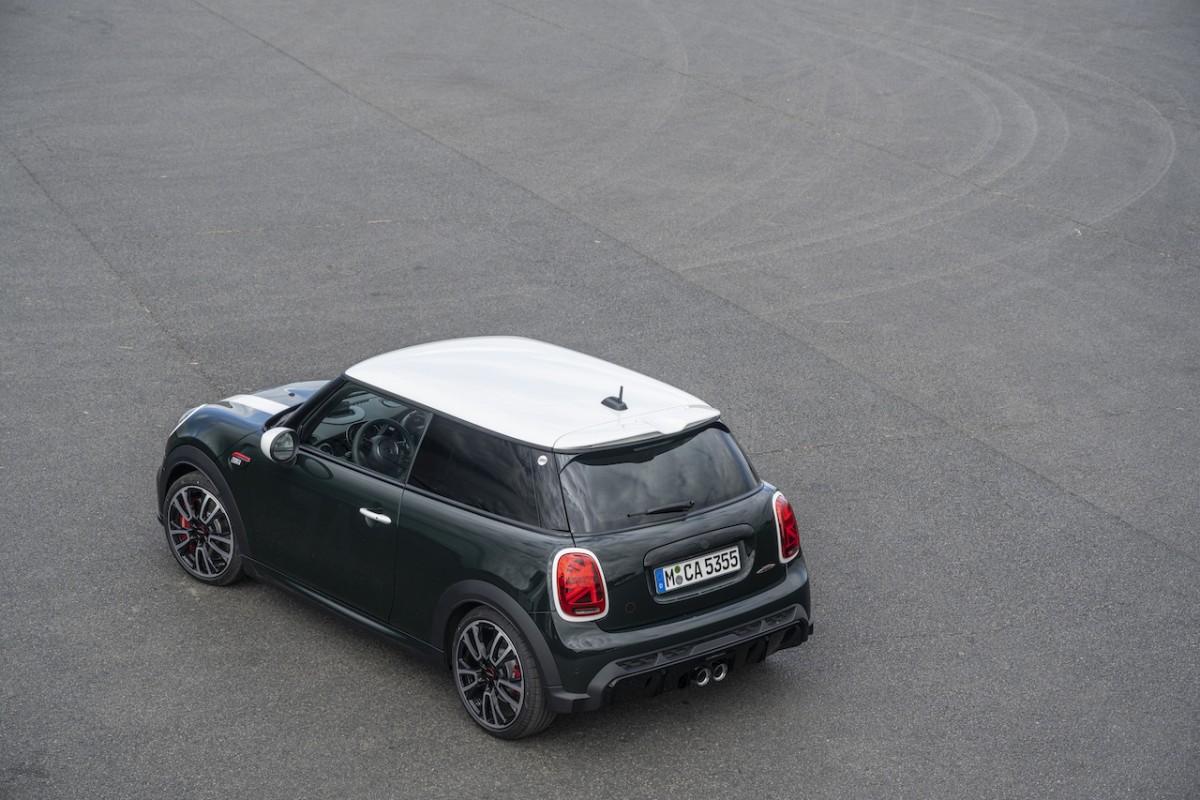 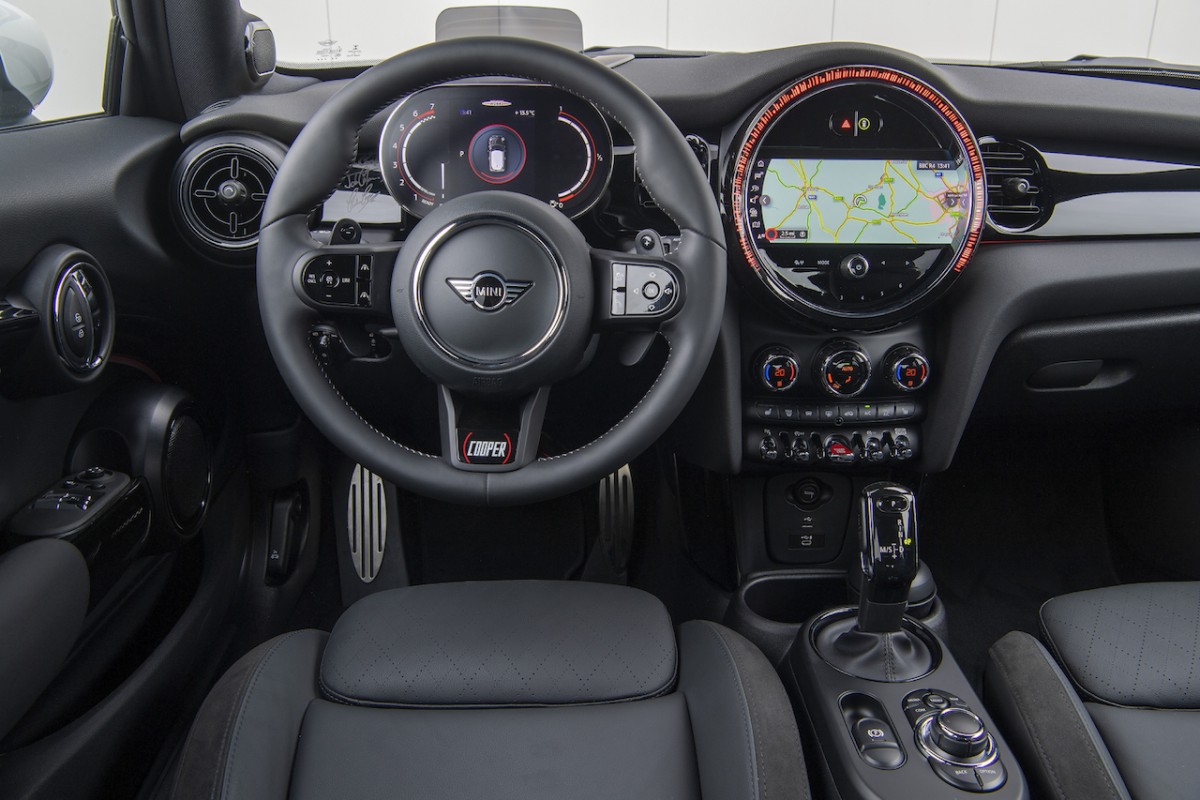 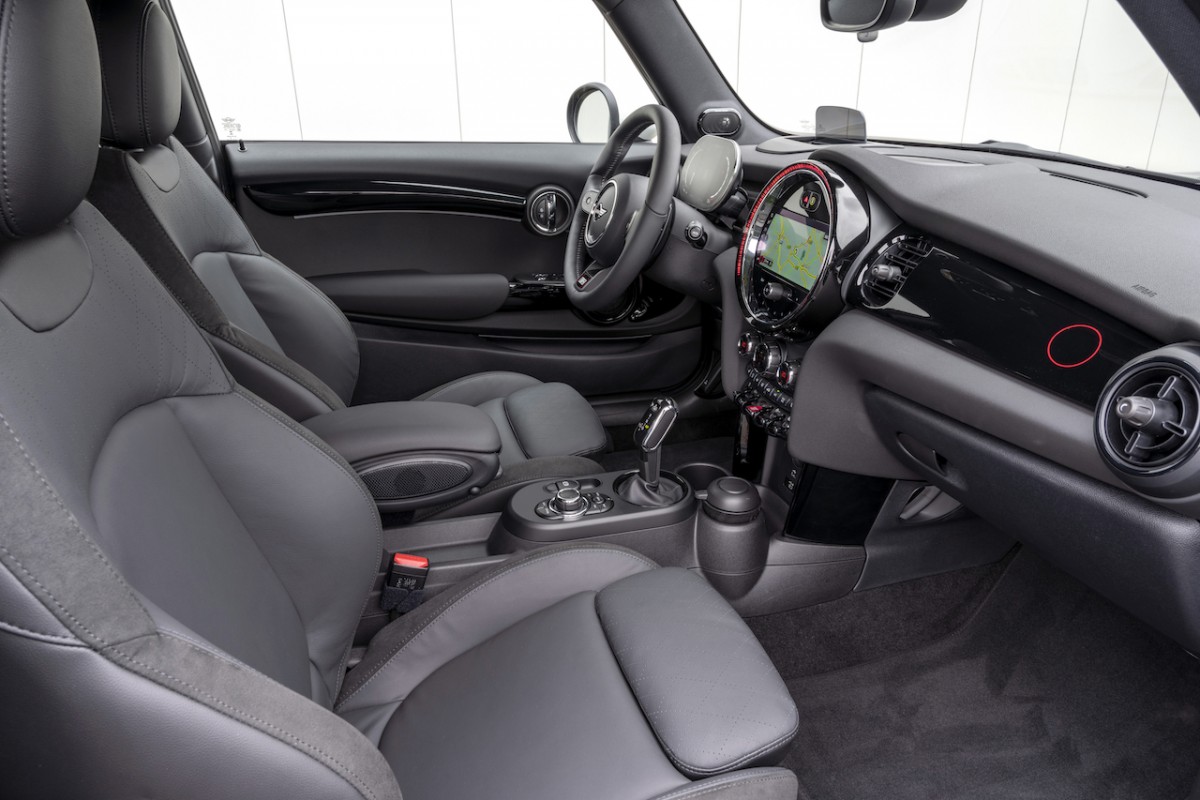 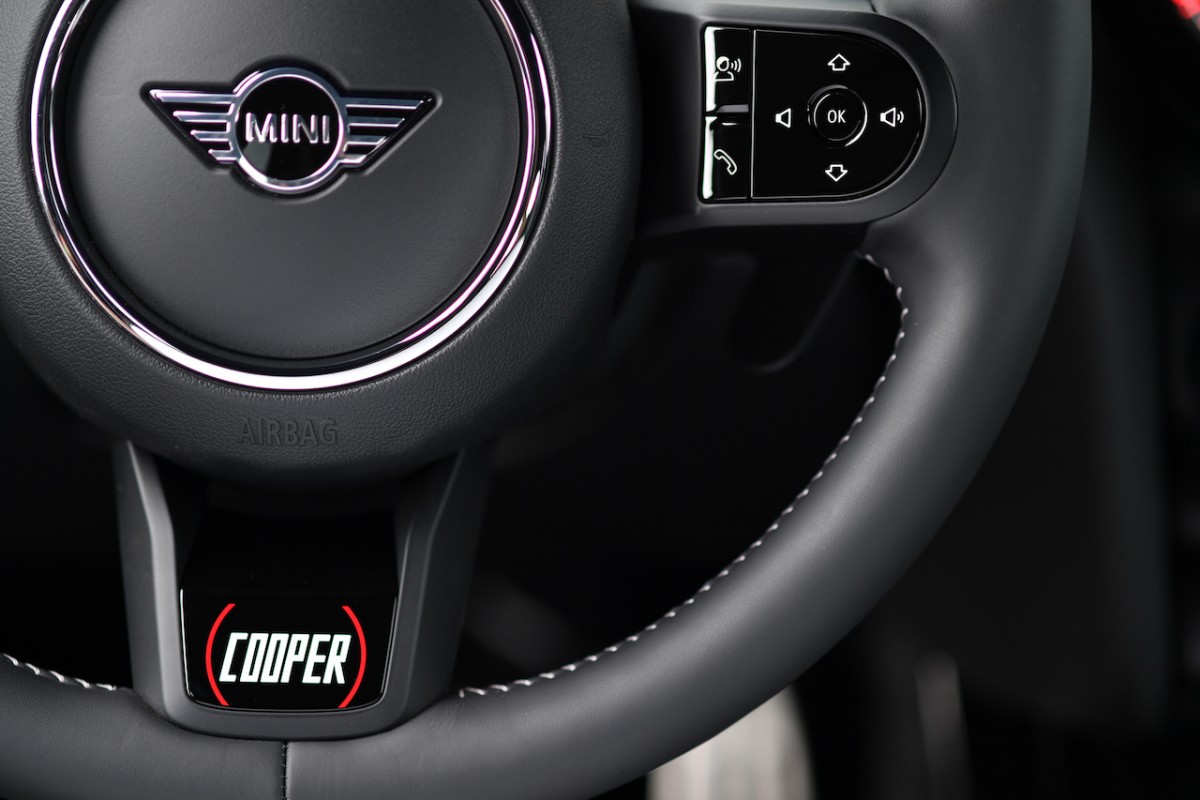 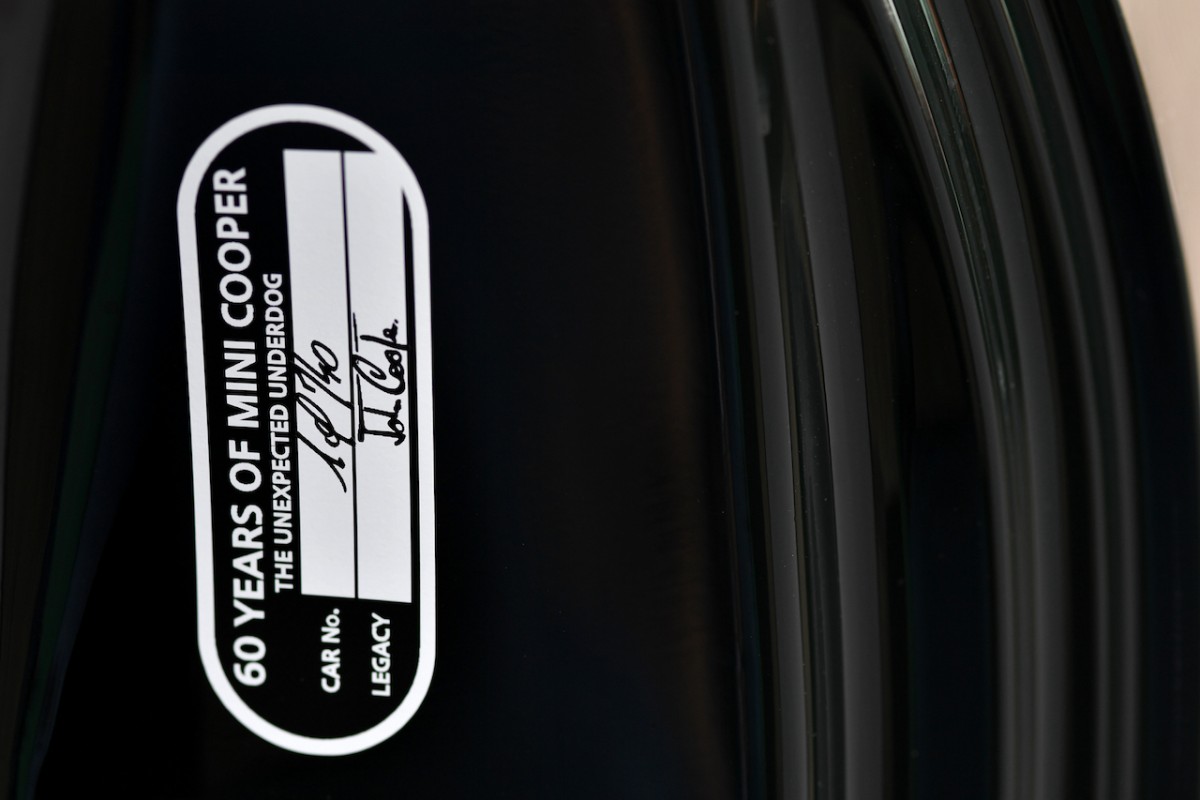 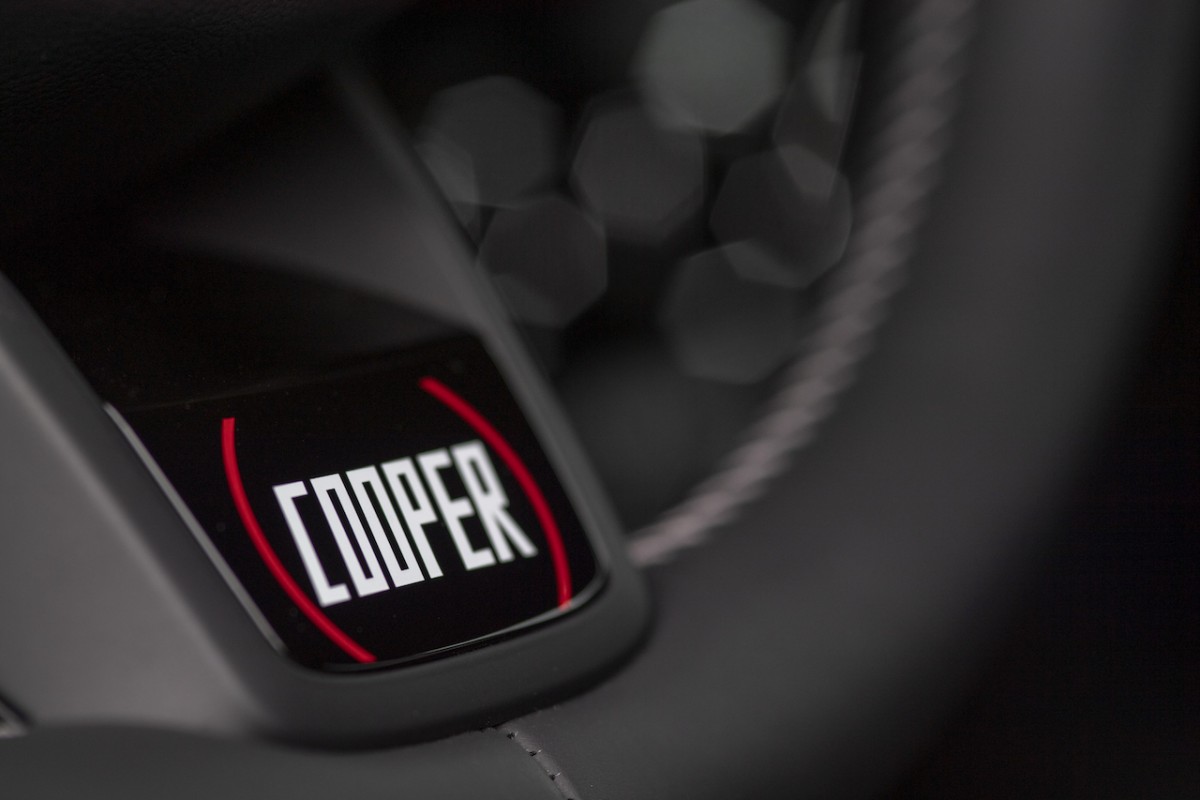 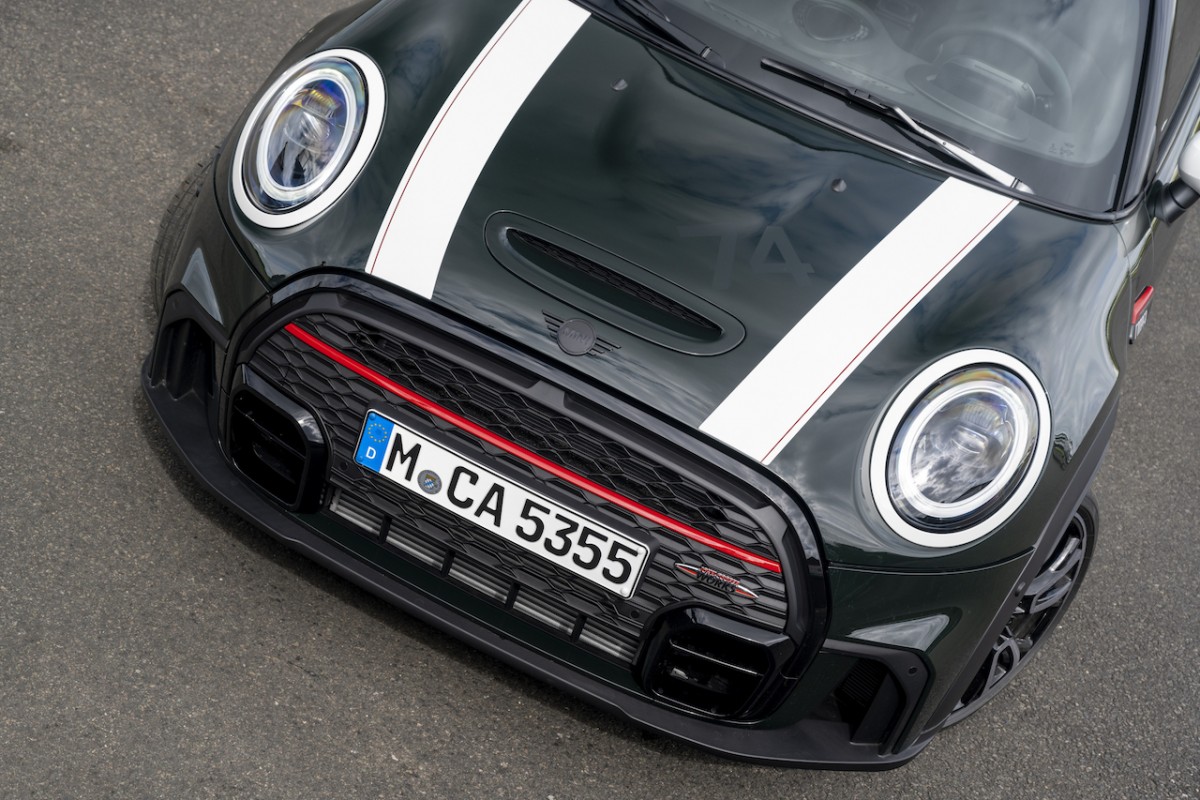 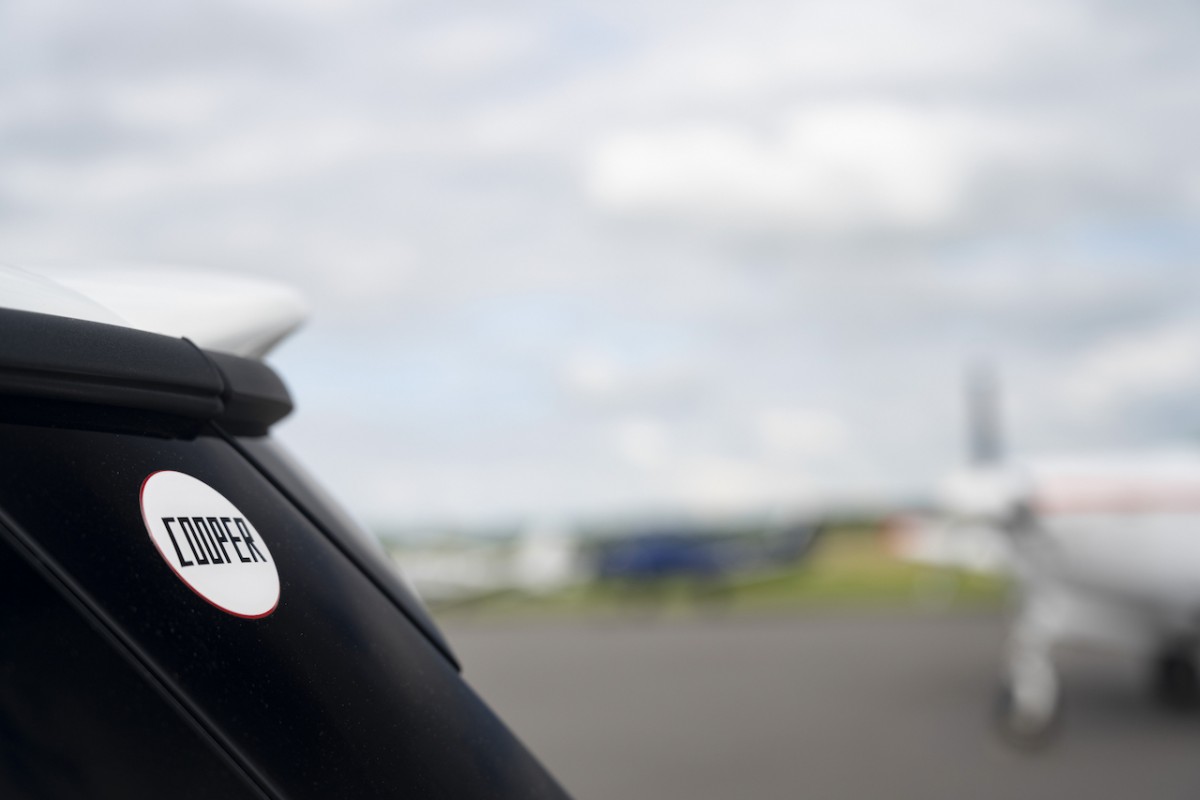 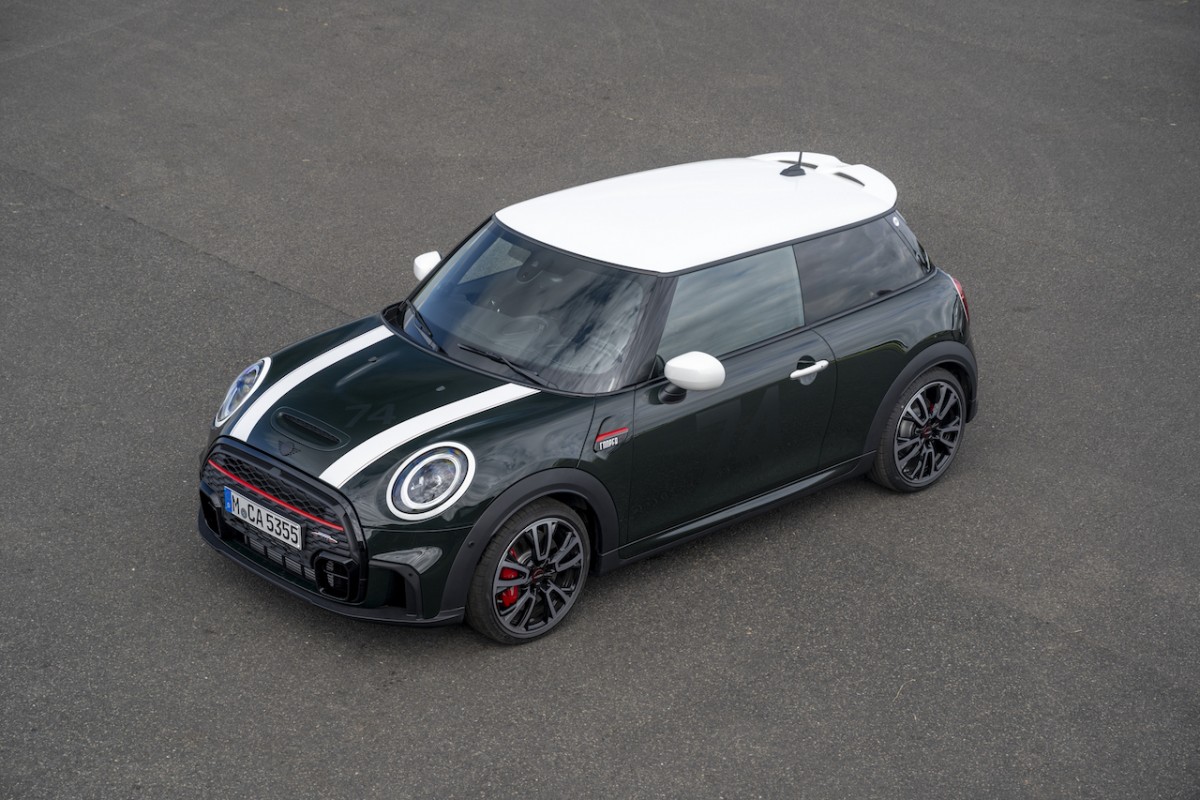