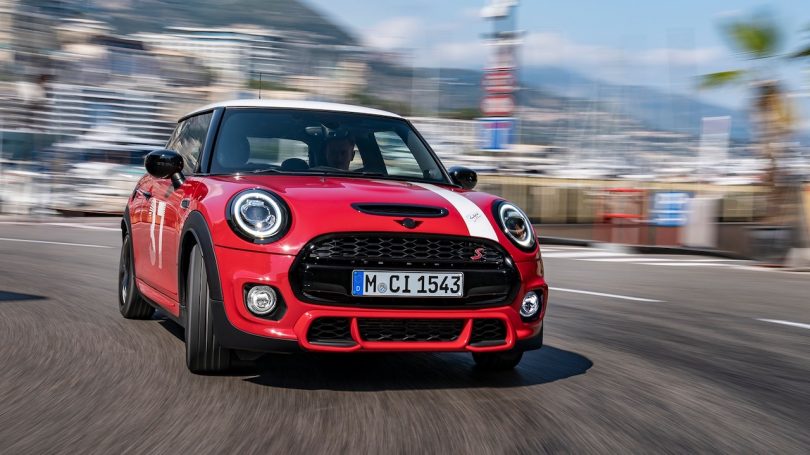 The special edition model pays homage to the racing legend Patrick “Paddy” Hopkirk and his spectacular victory at the coveted Monte Carlo Rally. Patrick Hopkirk was at the wheel of the No. 37 Red Mini Cooper S. In the year, 1964, the classic Mini Cooper S garnered first of all three victories, defying all odds. With the Mini Paddy Hopkirk Edition, the brand pays tribute to the historic moment created by the brand.

The Mini Paddy Hopkirk Edition is based on the 3-door Hatch and is the modern-day interpretation of the classic Red Mini Cooper S that was driven at the Monte Carlo Rally. The special edition car features a Chili Red paint with Aspen White Roof, Black Mirror Caps, 16-inch Victory Spoke Light Alloy Wheels in black, Piano Black exterior elements such as the Kidney Grille strut, bonnet scoop, Mini emblem on the front and rear, fuel filler cap and waistline finisher.

The Paddy Hopkirk edition also comes with a No. 37 printed on the side making the car look fast even at a standstill reflecting the racing genes of the brand. The special edition car also features the No. 37  badging on the keycaps and Side Scuttles. The limited-edition model also features Paddy Hopkirk’s signatures on the C-pillars, the illuminated Door Sills, on the rear in a Matte finish and the Cockpit Facia. The bonnet also features a White racing stripe with Paddy Hopkirk’s signature and 33EJB badging of number plate. The car also comes with a plethora of features including John Cooper Works Sport Leather Steering Wheel, panoramic sunroof, comfort access system and a rearview camera.

The Mini Paddy Hopkirk edition is powered by a 2.0-litre TwinPower Turbo Four-Cylinder Petrol engine that belts out 192 Hp of power and 280 Nm of torque matched to a 7-speed Steptronic Sport transmission that propels the car to 100 kmph from zero in just 6.7 seconds and the car can achieve a top speed of 235 kmph. 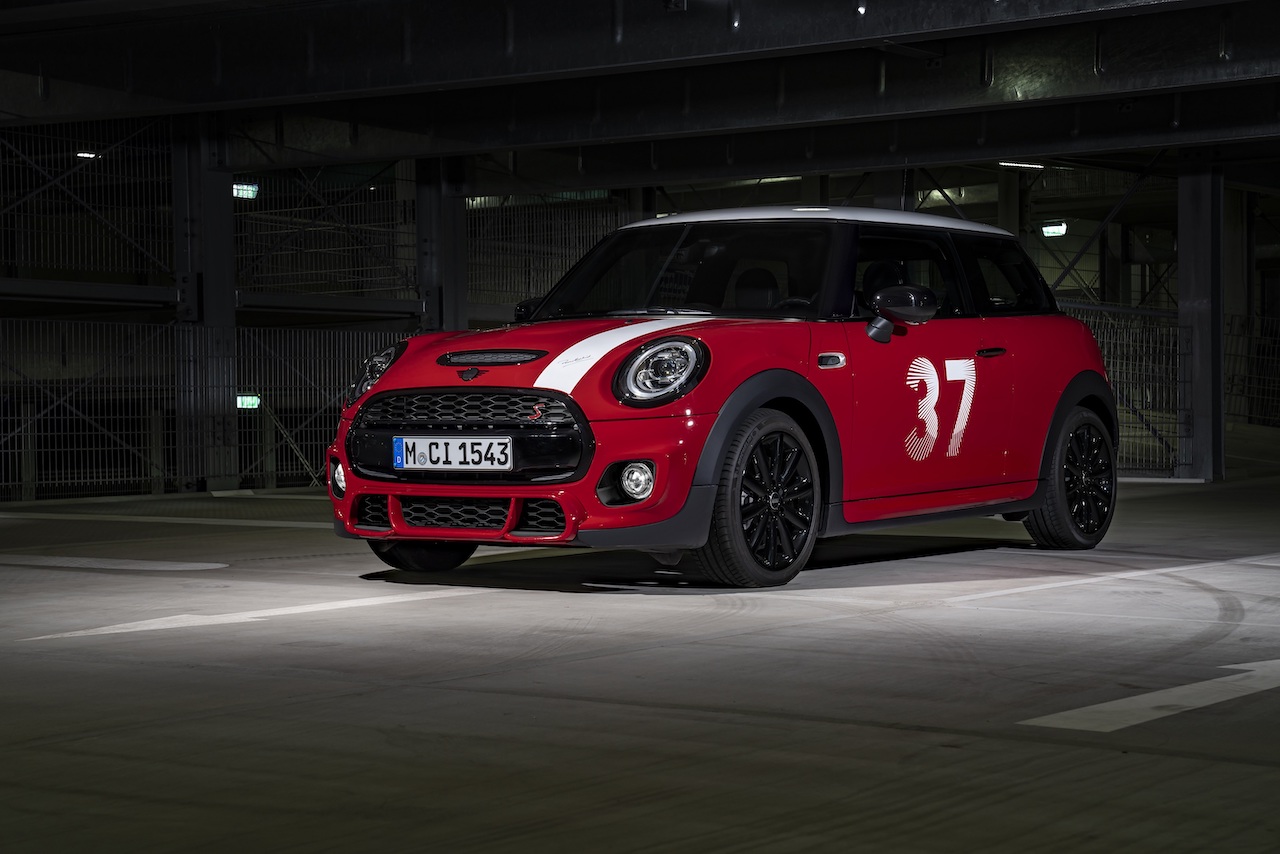 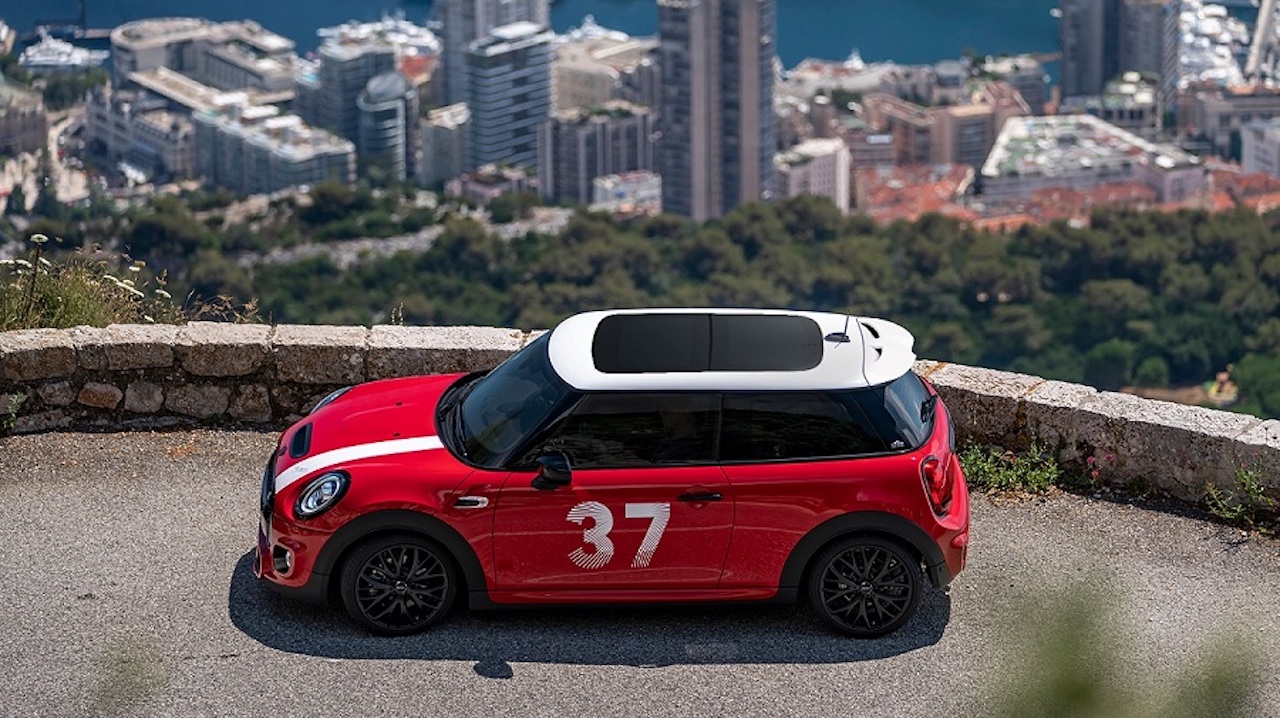 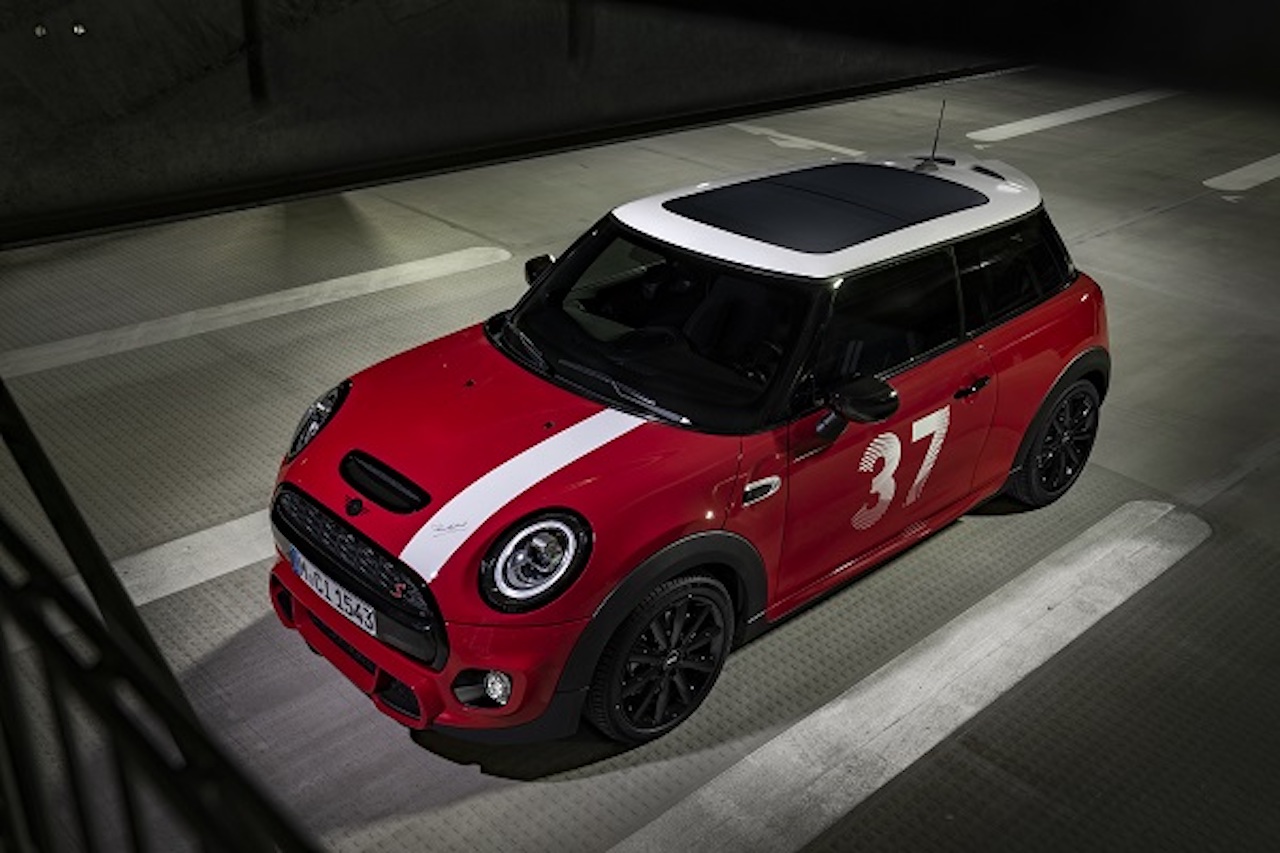 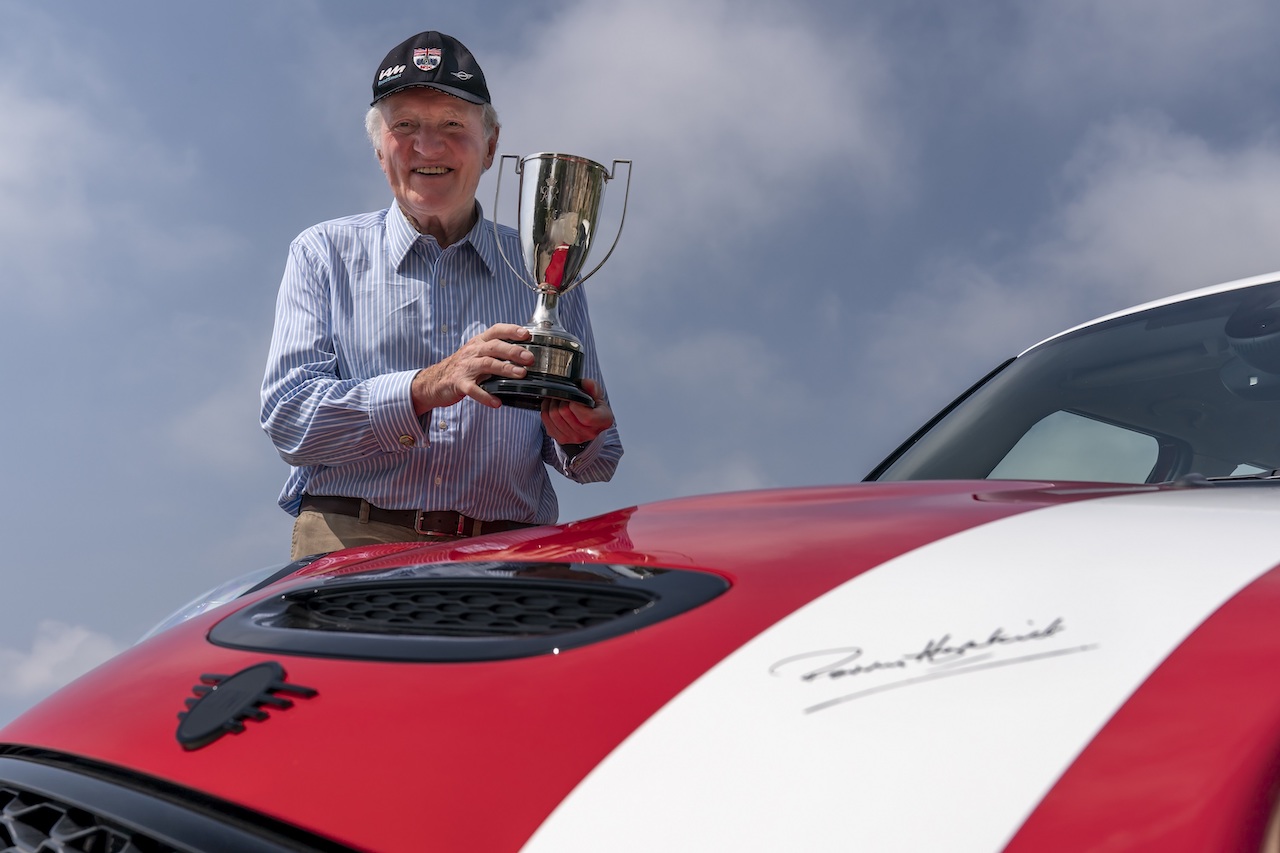 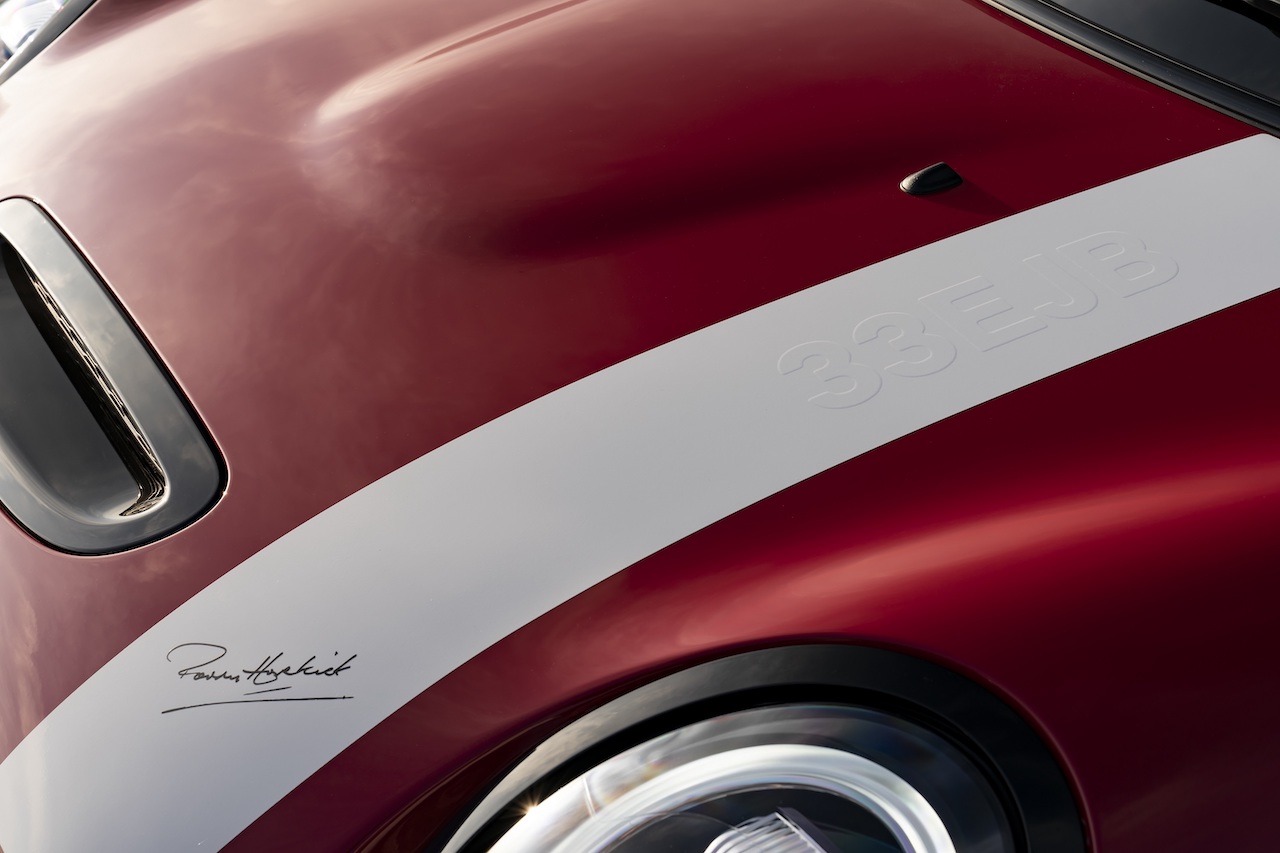 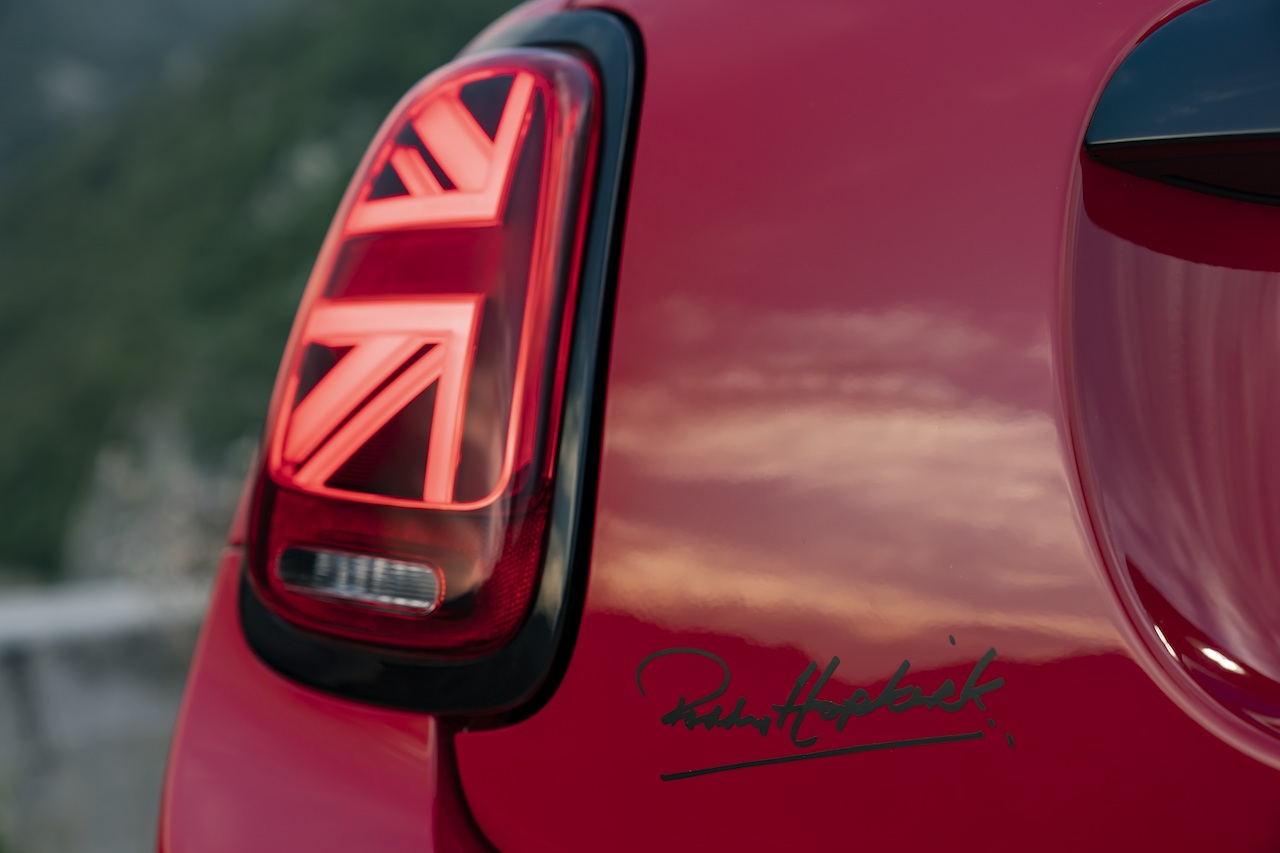