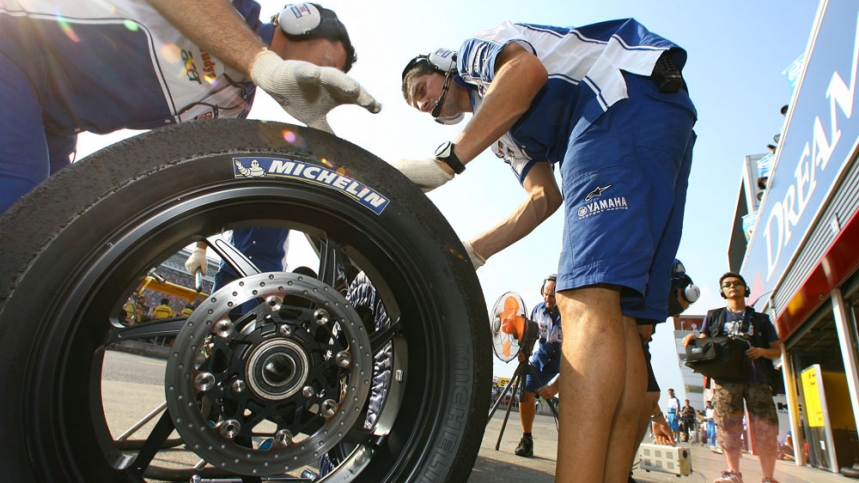 The new official ‘rubber’ supplier for MotoGP, Michelin has planned another extra MotoGP tests to improve themselves ahead of their first official test to happen in early February at Sepang for the 2016 MotoGP season.

Michelin tend to pay focus on their cold temperature performance (an area where Michelin has been struggling) and also improving the front end feeling, which many riders had complained at the first test. Shifting from very grippy Bridgestones, Michelins, are very strong at the rear end but the front end has been behaving ‘weird’ for the riders and Michelin is working hard to improve here.

Coming to the pre-season testing ban, the two-day test, with Ducati, Aprilia and Honda will be for test riders only, and looks set to feature Michele Pirro, Mike De Meglio and Hiroshi Aoyama and Takumi Takasashi respectively.