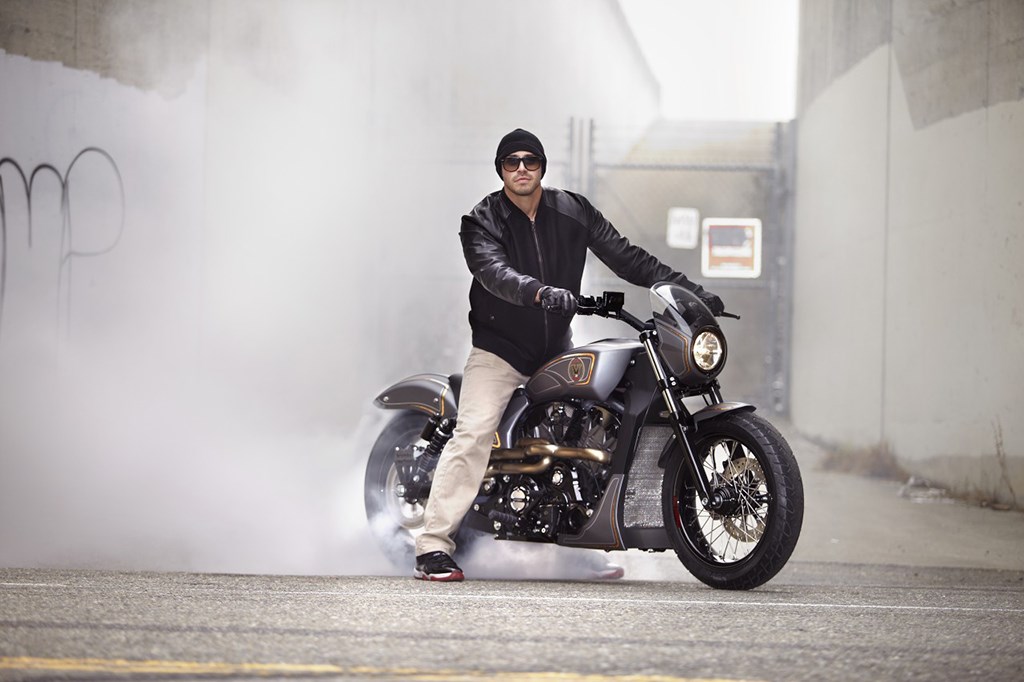 Powered by a new engine that debuted last month at EICMA Milan, built by Zach Ness of Arlen Ness Motorcycles in Dublin, California. 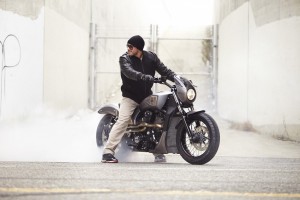 The engine is supposed to power both the ‘Ignition Concept’ and the ‘Combustion Concept’ and is a 1200cc 60 degree V-Twin with 4-valves per cylinder and would  be launched somewhere in mid 2016.

Shifting-Gears believes that the new Victory ‘Combustion’ might find interesting sales numbers on Indian shores too. We hope Victory Motorcycles to land in Indian markets soon. 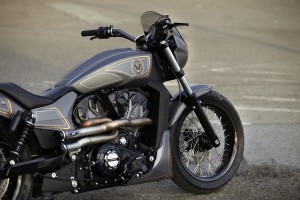 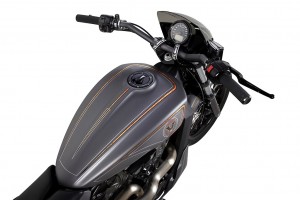 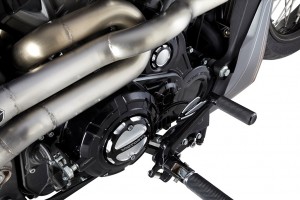 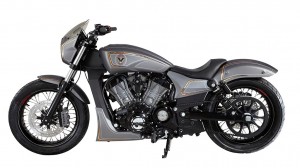 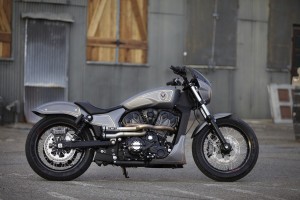 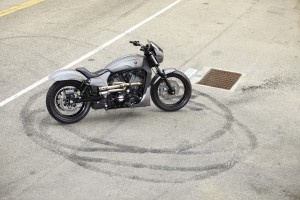