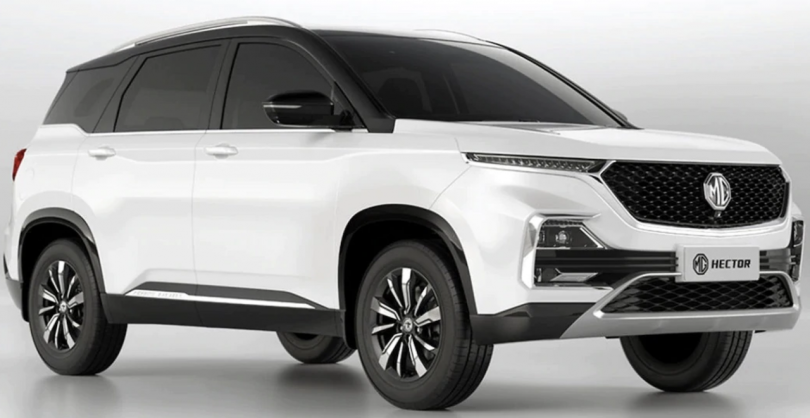 MG Motor India has announced that the Chinese-owned British heritage brand has garnered 5,000 bookings on the brand’s much popular MG hector and 200 bookings on the MG ZS EV – 100% fully electric vehicle in the Indian market ending the year on a positive note. During the December month, the brand also registered sales of 4010 units which includes 3430 units of the MG Hector SUV.

The brand also announced that the company has also registered a growth of 77% growth in total sales in the year 2020 as opposed to its sales the last year, despite the COVID-19 pandemic situation, the lockdown associated with it, the halt in manufacturing and disruption in the supply chain.

Furthermore, MG has also taken the opportunity to announce that the company will be shutting down its Halol manufacturing facility for a period of 10 days starting which could affect its production in January. The plant will be shut down for preventive maintenance. But the brand is expected to regain momentum on both sales and production after its resumption.

The brand also plans to ramp up the production of the MG Gloster SUV in the Indian market owing to the high demand. The MG Gloster has received 3,000 bookings and the brand has retailed 1085 units of the premium SUV in two months. In the calendar year 2020, MG retailed 25,000 units of the Hector SUV, which is the highest in the segment and 1,243 units of ZS EV (Electric Vehicle). 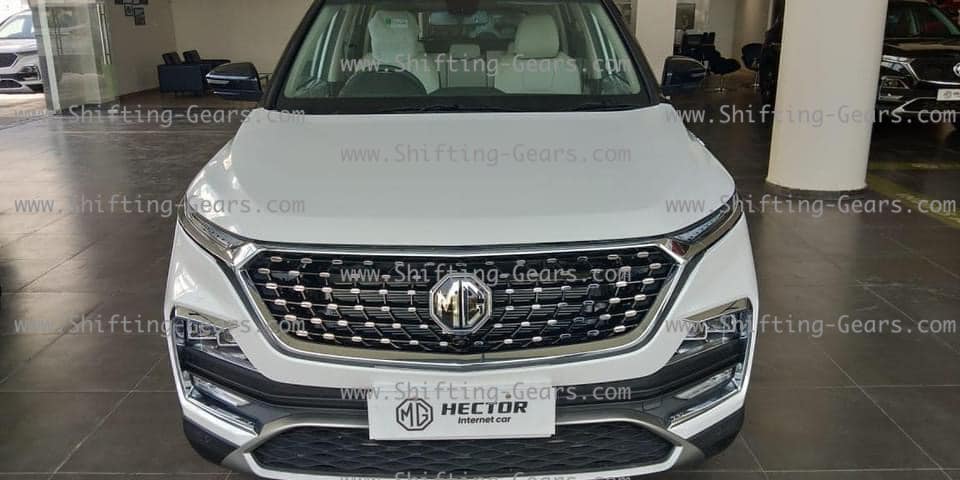